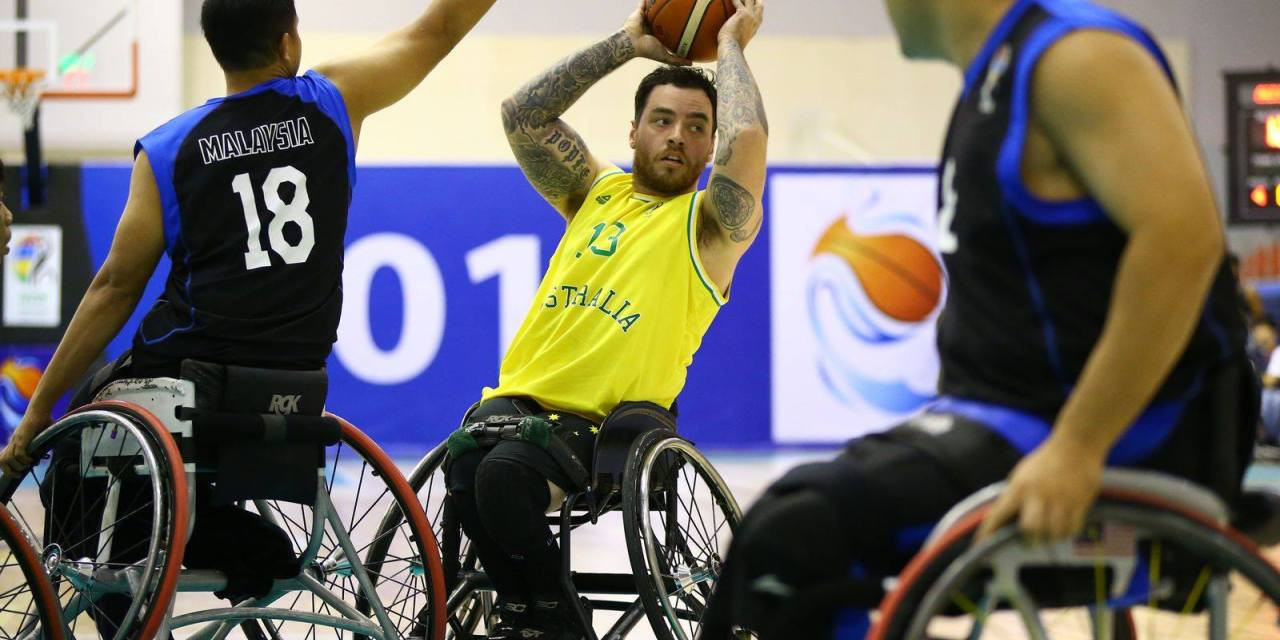 Australia had mixed fortunes in the men's and women's finals at the 2019 International Wheelchair Basketball Federation Asia Oceania Championships in Pattaya, as hosts Thailand secured their 2020 Tokyo Olympic Games ticket.

In the men's tournament, Australia overcame South Korea 62-45 to clinch the overall title, with Shaun Norris grabbing 26 points in leading the Australians to victory.

Gim Dong Hyeon top-scored for Korea with 20 points, but it was in vain as Australia claimed the Championship glory.

Both sides had already sealed Olympic qualification by reaching the last four, and it was hosts Thailand who had most at stake on the final day of competition in Pattaya.

Jumjarean Aekkasit was their key player, contributing 40 points in their 75-60 triumph.

In the women's final, China prevented an Australian double in Pattaya with a crushing 53-31 victory.

Lin Suiling top-scored with 15 points, as China retained their title.