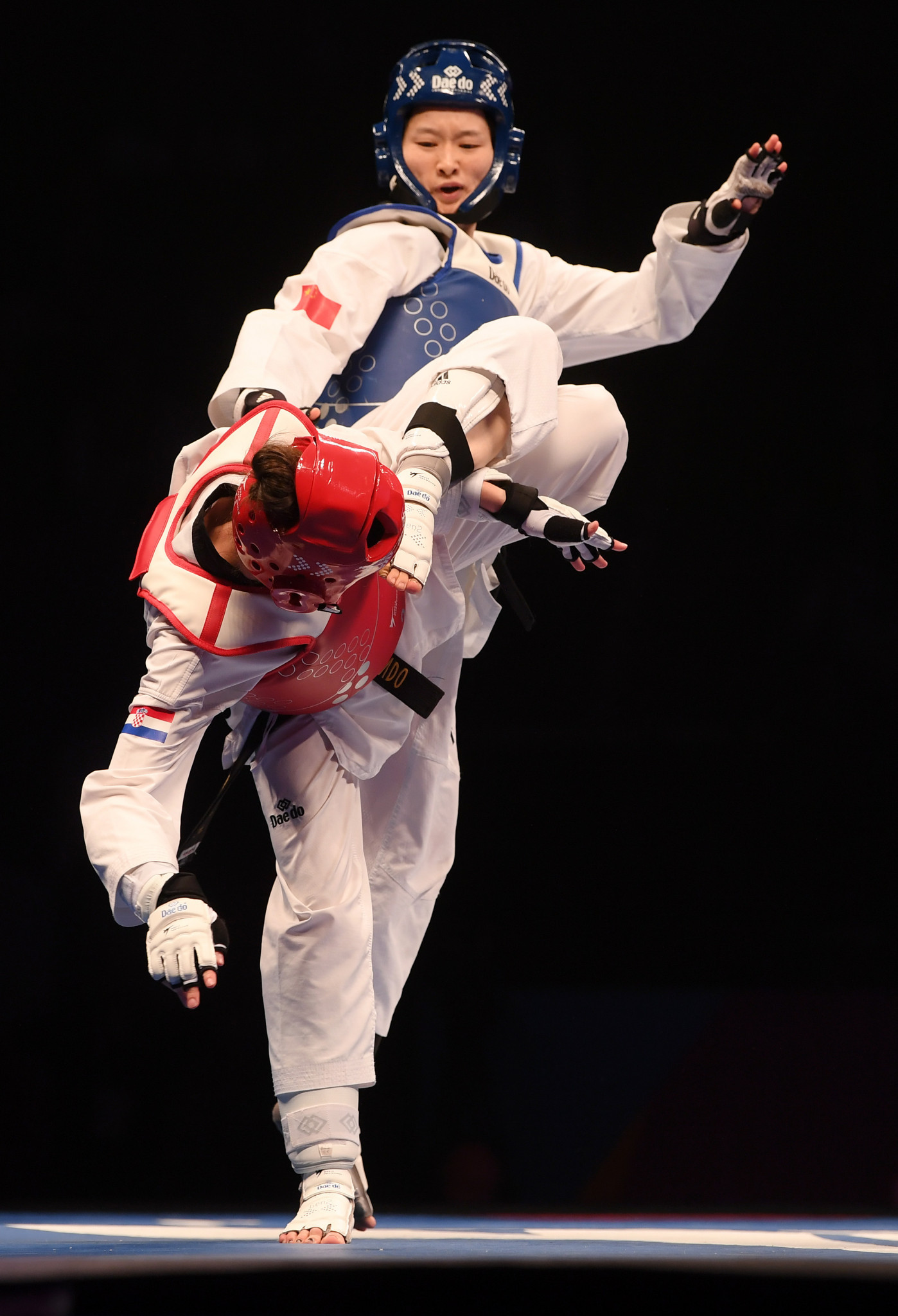 China and South Korea are set to each be represented by three athletes in tomorrow's gold medal-matches at the World Taekwondo Grand Prix Final in Moscow.

The Chinese trio of Wu Jingyu, Luo Zongshi and Zheng Shuyin have reached the finals of the women's under-49 kilograms, women's under-57kg and women's over-67kg categories at the Russian capital's Dynamo Sports Palace.

The one other women's final, in the under-67kg division, is due to pit Croatia's Matea Jelić against Ivory Coast’s Ruth Gbagbi.

All three of South Korea's finalists are male.

Bronze-medal matches are also due to be held tomorrow.

The World Taekwondo Grand Prix Final provides the last opportunity for vital ranking points prior to next year's Olympic Games in Tokyo.