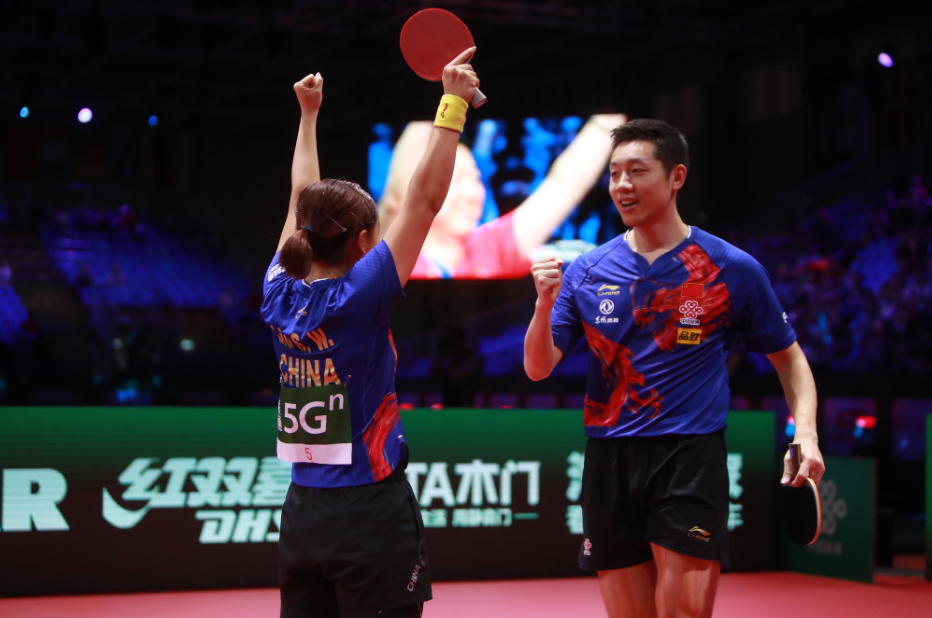 The deadline for candidates to submit bids was November 30, and ITTF officials and staff will now evaluate submissions and inspect the cities - this process runs from December 2019 to February 2020.

In March 2020, bid presentations will take place, with the ITTF Annual General Meeting then voting on the host allocation.

Kuwait also expressed an interest, but have not submitted a final bid.

The 2023 competition is the third edition under the new, expanded format, ensuring maximum participation of ITTF member national associations.

"The race to stage the 2023 ITTF World Table Tennis Championships Finals is really exciting, as we have two candidates, Australia and South Africa, who are vying to host the event for the very first time, while Düsseldorf [Germany] put on one of the most memorable events in our sport's history in the 2017 edition," ITTF chief executive Steve Dainton said.

The latest bids illustrate the growing, global appeal of the sport, with this year's event having been held in Budapest, Hungary.

"Each of them is different in its own way, but at the same time all are very promising potential hosts.

"Early in 2020, the ITTF will plan inspections with all three candidate hosts, which will then be invited to present their bids at the 2020 Annual General Meeting for the final decision and allocation of the event."

From 2021 onwards, the competition is being designed to make the event more compelling.

A grand total of 128 players in singles and 64 pairs in each of the doubles will be competing in a straight knockout to eventually be crowned world champions.