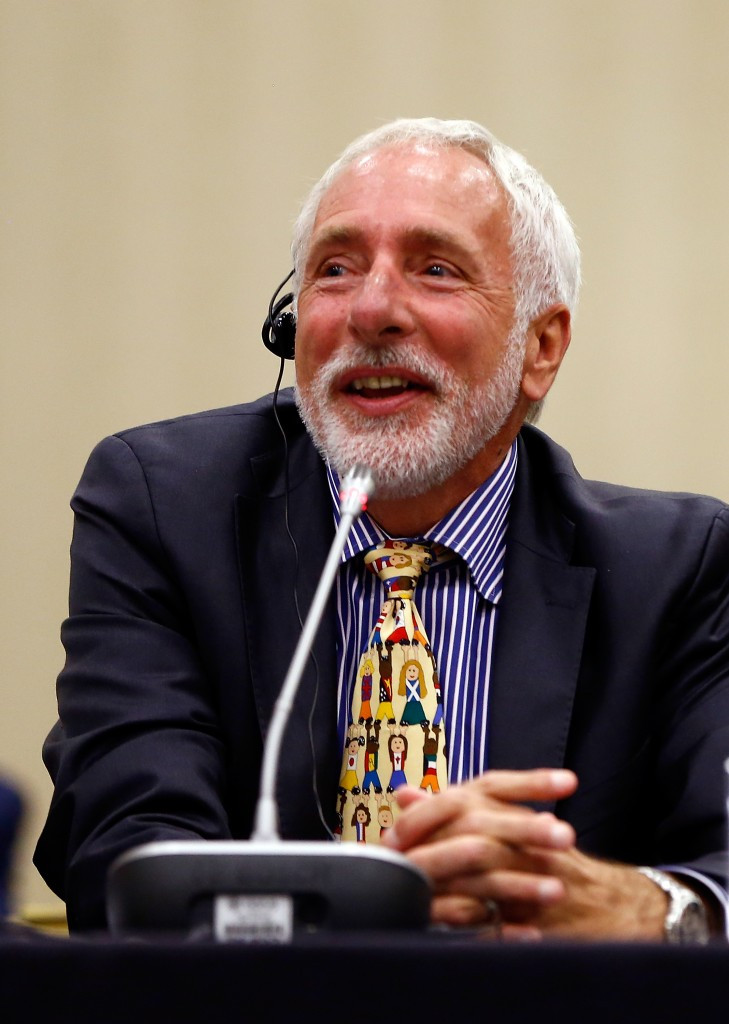 Vin Lananna has been reinstated as President of USA Track & Field (USATF) following an appeal to the Court of Arbitration for Sport (CAS), nearly two years after being put on "temporary administrative leave".

The 66-year-old Lananna, head coach of the US team at the 2016 Olympic Games in Rio de Janeiro, had been elected to a four-year term as President by acclamation at the USATF AGM in 2016.

The previous year, he led the successful USATF bid from Eugene in Oregon that secured the 2021 International Association of Athletics Federations (IAAF) World Championships

In February 2018, after it became public that Lananna had been interviewed as part of an investigation by the United States Department of Justice into global corruption in sport linked to former IAAF President Lamine Diack, the USATF board placed Lananna on temporary administrative leave.

The decision to reinstate Lananna followed a CAS hearing in Washington D.C. in October before an arbitrator, the London and Los Angeles-based lawyer Jeffrey Benz, who wrote the 134-page opinion on the suspension of Sir Mo Farah's former coach Alberto Salazar in a doping case.

"The parties were determined to have a fair and unbiased process to settle their dispute," USATF Interim President Michael Conley, the 1992 Olympic triple jump gold medallist, said.

Thank you to every single @usatf member for the warm welcome at the #USATF19 Opening Session. Each of you represents why I fought so hard over the past two years. Let's keep the excitement and momentum going into 2020 and beyond.

"The Board accepts the decision - USATF is prepared to move forward; it's beneficial to the sport and our athletes to put this behind us."

USATF chief executive Max Siegel claimed the national governing body now wanted to concentrate on preparing for next year's Olympic Games in Tokyo and hosting the 2021 World Championships - the first time the athletics flagship event will be staged in the United States.

"Next year is a pivotal year for the sport, with the 2020 Tokyo Olympics and the preparation leading up to Oregon21," he said.

"We are thrilled to work closely with Vin and now focus on those events and our athletes to continue moving the sport in a positive direction."

Lananna's attorney David Greifinger told the Times of San Diego that he was interviewed once as a witness in the corruption investigation "and that's the beginning and the end of it".

Lananna’s term as USATF President is due to expire in December 2020, but he is expected to stand again for another four-year term.