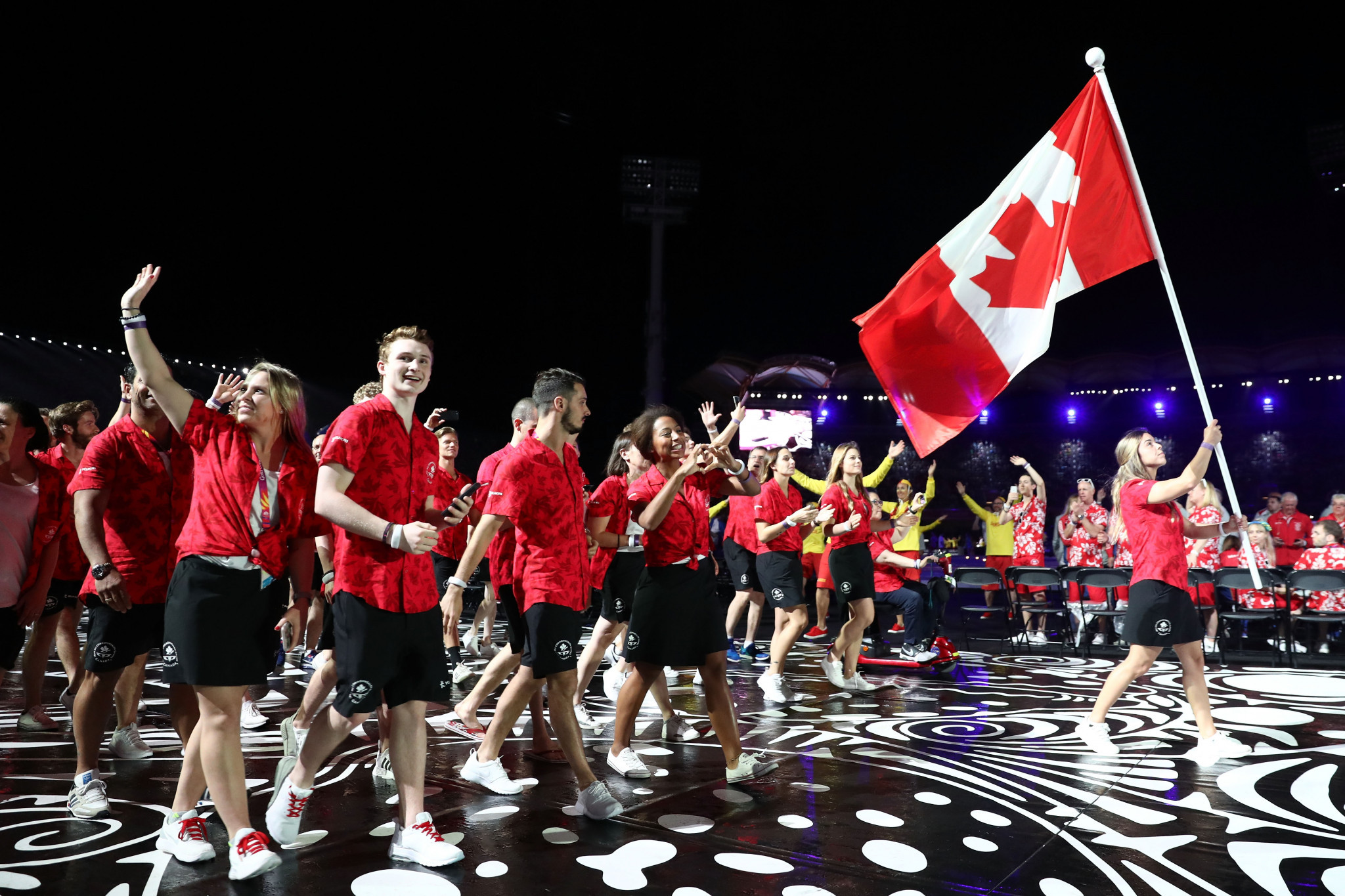 This is the first step in a process, which the CGC say will "select Canada's next candidate city to host the 2026 and/or 2030 Commonwealth Games".

Each Canadian city interested in hosting the Commonwealth Games had to submit part one of their plans, which includes vision and a financial plan, by November 22.

One of the groups has chosen to remain confidential at this stage, while the other community group is Hamilton 100.

The latter is seeking to bring the 2030 Commonwealth Games to Hamilton.

CGF chief executive David Grevemberg has said the organisation would welcome another Commonwealth Games in Canada.

He added the CGF were respectful but supportive of the internal process in Canada.

"We are watching with interest and are supportive of Commonwealth Games Canada's process," he told insidethegames.

"I think in the new year we will have more to talk about.

"It needs to be considered and done right within the Canadian context in terms of their ambitions.

"We absolutely would welcome another Games in Canada.

"We would embrace the opportunity to work with the Canadians moving forward, but they are going through their internal process right now and we respect their autonomy on that."

Hamilton 100 has targeted 2030 as it would be exactly a century after the city staged the inaugural event - then known as the British Empire Games - in 1930.

Grevemberg described the city as a "real contender" to host the Games after officials carried out a three-day tour of the city in August.

Challenges are expected to be political support and concern over costs.

Hamilton 100 submitted a proposal for the construction of three new multisport complexes, affordable housing and upgrades to facilities across the Canadian city last month.

According to the Hamilton 100 proposal, the three new multisport complexes are within Hamilton's 10-year sport development plan and would host badminton, squash and table tennis.

Among the items reportedly outlined in the document was the group's vision and potential impact of the Commonwealth Games in 11 years.

It also included details on venues and stakeholder interest.

Canada last hosted the Commonwealth Games in 1994, in Victoria.