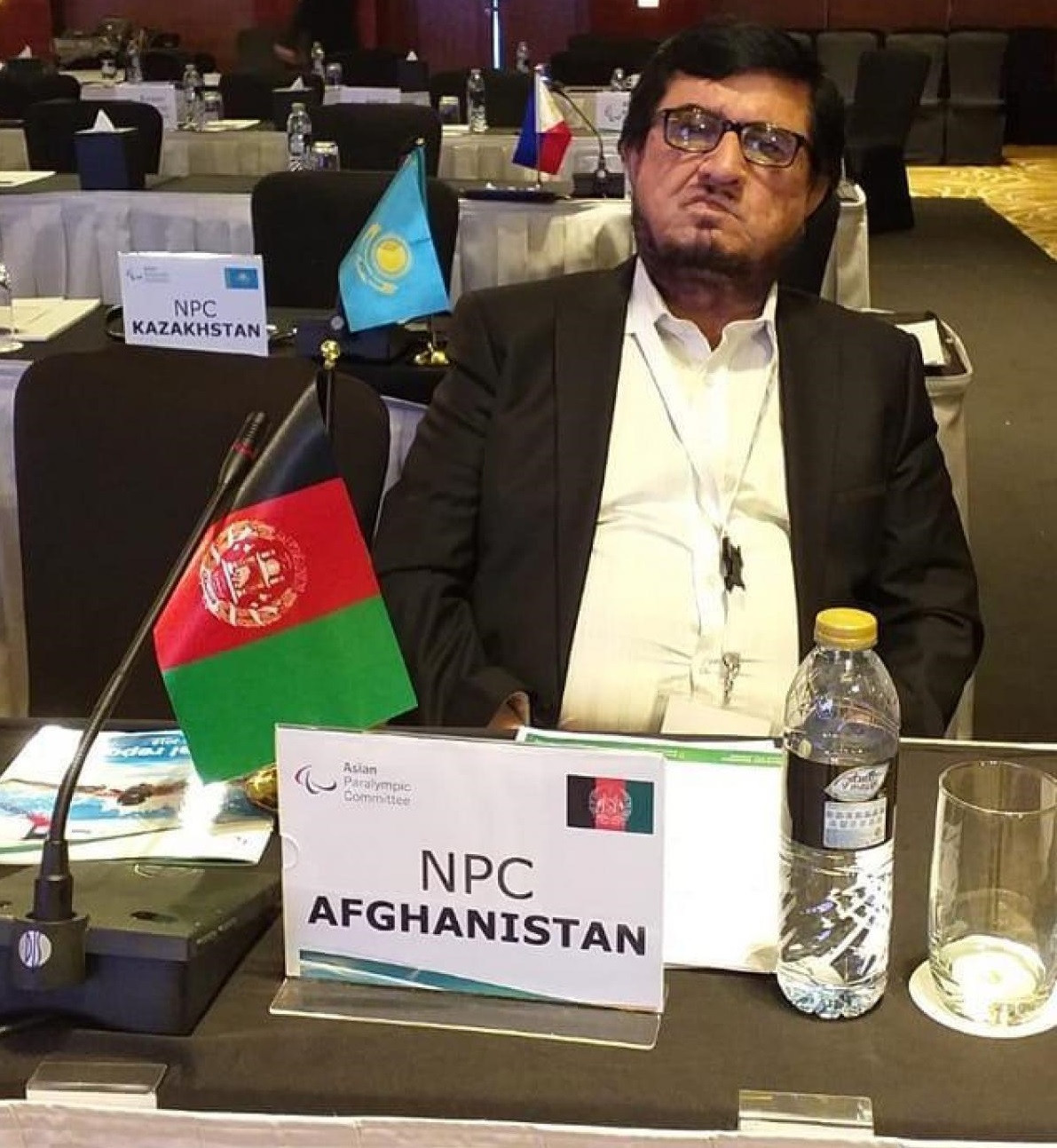 Tributes have been paid after the death of Afghanistan Paralympic Committee President Amir Mahmoud Mahmoudi.

The official passed away after suffering a heart attack on December 1.

He was described as a "significant figure in the development of Para-sports in his country" by the International Paralympic Committee (IPC) who expressed their "great sadness".

IPC President Andrew Parsons also made his own tribute.

"The work he has delivered as part of the Afghan Paralympic community has had a profound impact on Para-athletes and society as a whole, and for that he will always be remembered.

"He will be sorely missed.

"The Paralympic Movement has lost a true friend and a passionate advocate for the rights of people with disabilities."