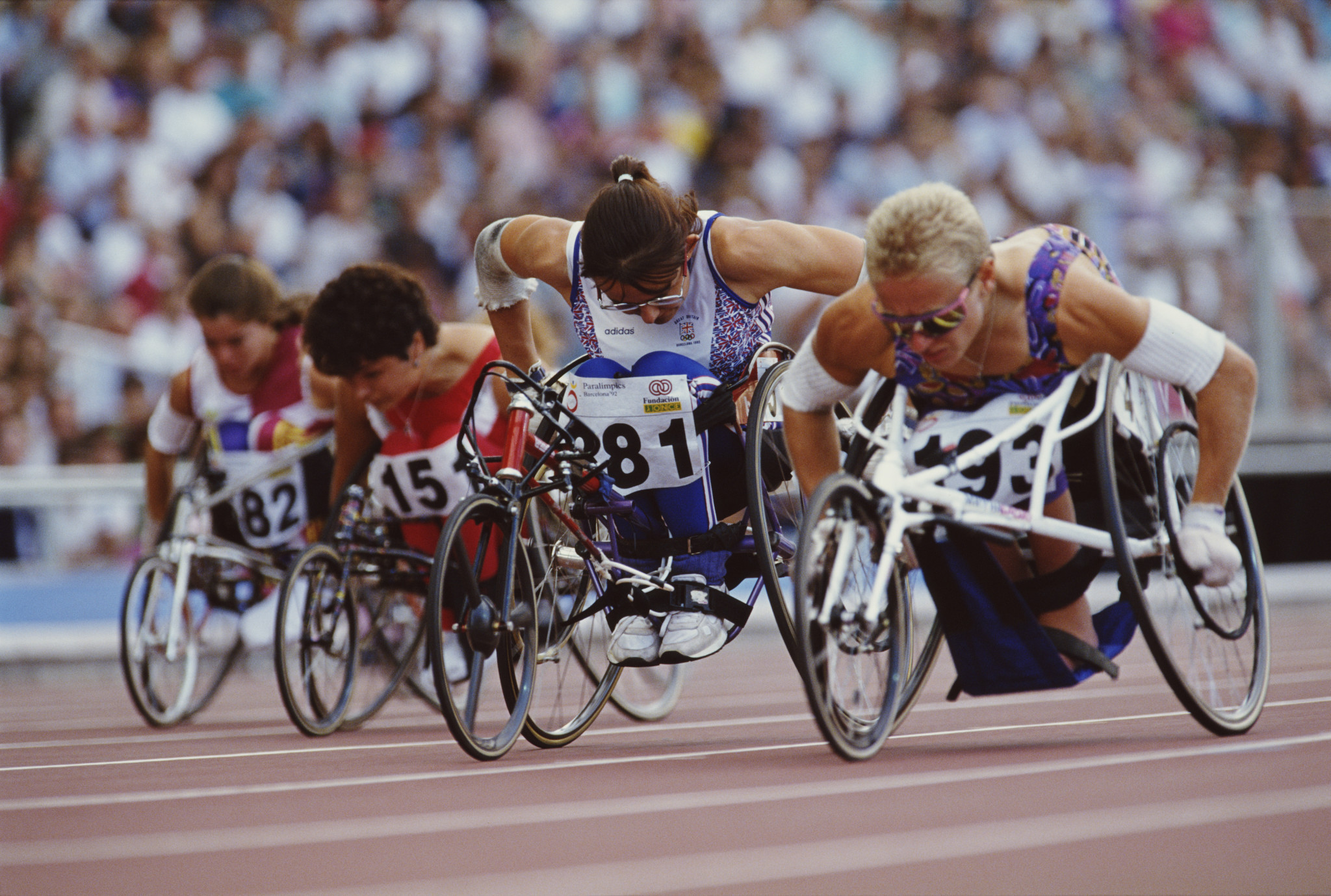 The International Paralympic Committee (IPC) and the United Nations (UN) Human Rights Office have launched the second series of the "Transforming Lives Makes Sense for Everyone" campaign with a short video about Barcelona 1992.

Released to coincide with the UN International Day of Persons with Disabilities, the film is the first of three and covers the long-lasting impact the Paralympics in Barcelona had on disabled people in the city.

Both the Olympics and Paralympics in 1992 are credited with kick-starting huge changes in the city, including several large infrastructure projects and opening up Barcelona's waterfront.

For disabled people, the IPC said that the Paralympics transformed a city which was previously inaccessible.

Pavements and squares were adapted for wheelchair users while huge upgrades were also made to the city's transport network and airport.

The Games are also said to have achieved a "change in mentality" in Spanish society about disabled people, with Paralympic sport shown daily on domestic television for the first time.

"Barcelona was a cosmopolitan and interesting city, but accessibility was not on the political agenda," said Miguel Sagarra, the secretary general of the Spanish Paralympic Committee and a former member of the IPC Governing Board.

"But that all changed with the Barcelona Games."

"We used the same Village for the Paralympics and the Olympics, and we planned it to be completely accessible from the start."

Transforming Lives Makes Sense for Everyone was launched last year with focus on London 2012.