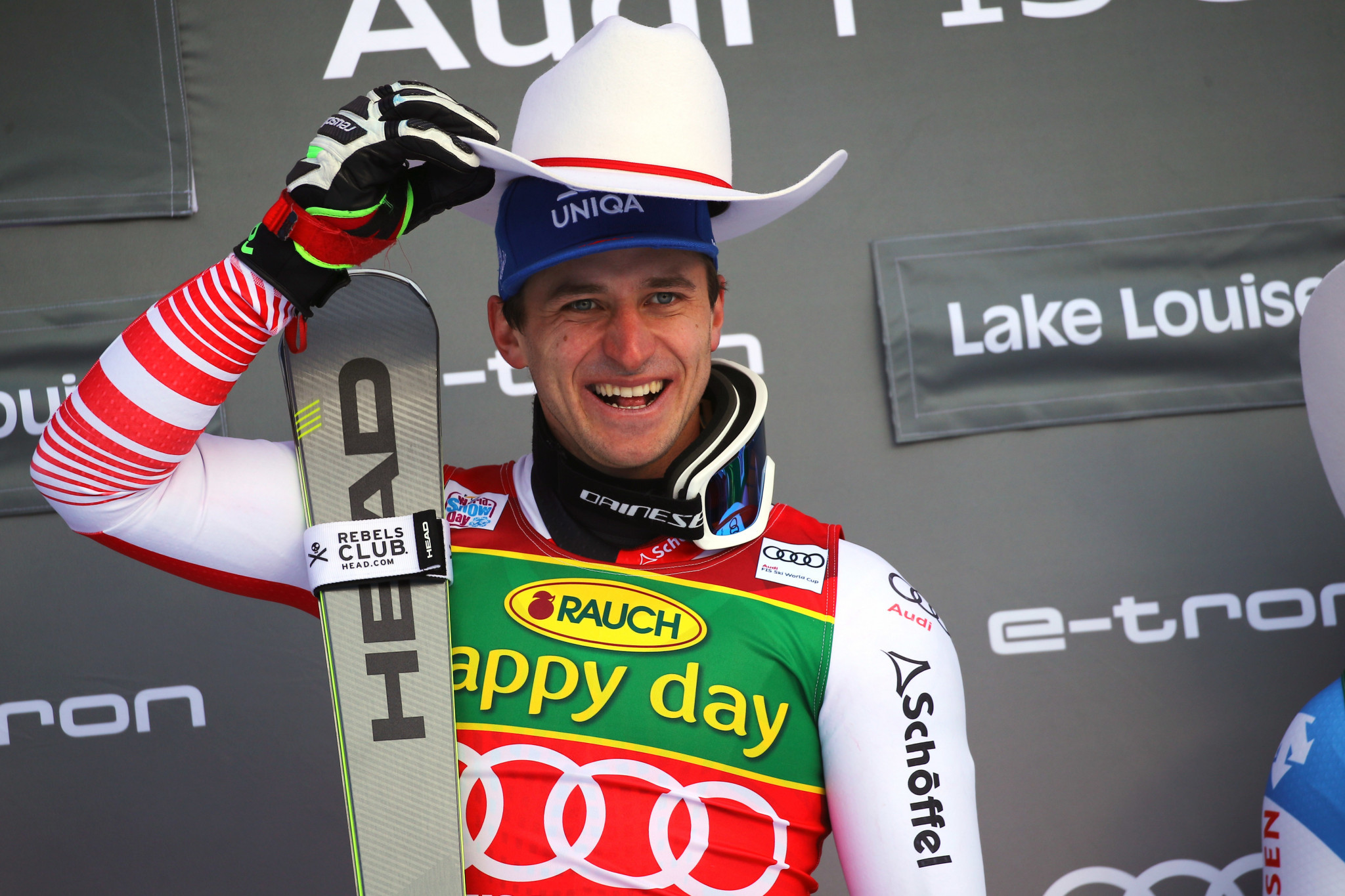 The Austrian, the super-G gold medallist at Pyeongchang 2018, clocked a time of 1min 31.40sec at the Canadian resort to top a World Cup podium for the sixth time.

Mayer had previously finished second on four occasions in Lake Louise so the 29-year-old, the downhill Olympic champion at Sochi 2014, was delighted to finally get the job done.

"It's always special to get a win in the first [super-G] race of the season," he said.

"I think I made the difference in the second part of the course.

"I knew there were many strong guys down there, so I tried to push hard and give everything."

Italy's Dominik Paris, the world super-G champion, finished as runner-up for the second consecutive day after he came home behind Germany's Thomas Dressen in yesterday's downhill.

There was a tie for third as Austria's super-G World Championship silver medallist Vincent Kriechmayr and Switzerland's Mauro Caviezel both ended in 1:31.89.

Mayer now leads the overall World Cup standings with 161 points, which is one more than Paris.

The men's World Cup season will continue in Beaver Creek in the United States from December 6, with super-G, downhill and giant slalom on consecutive days.