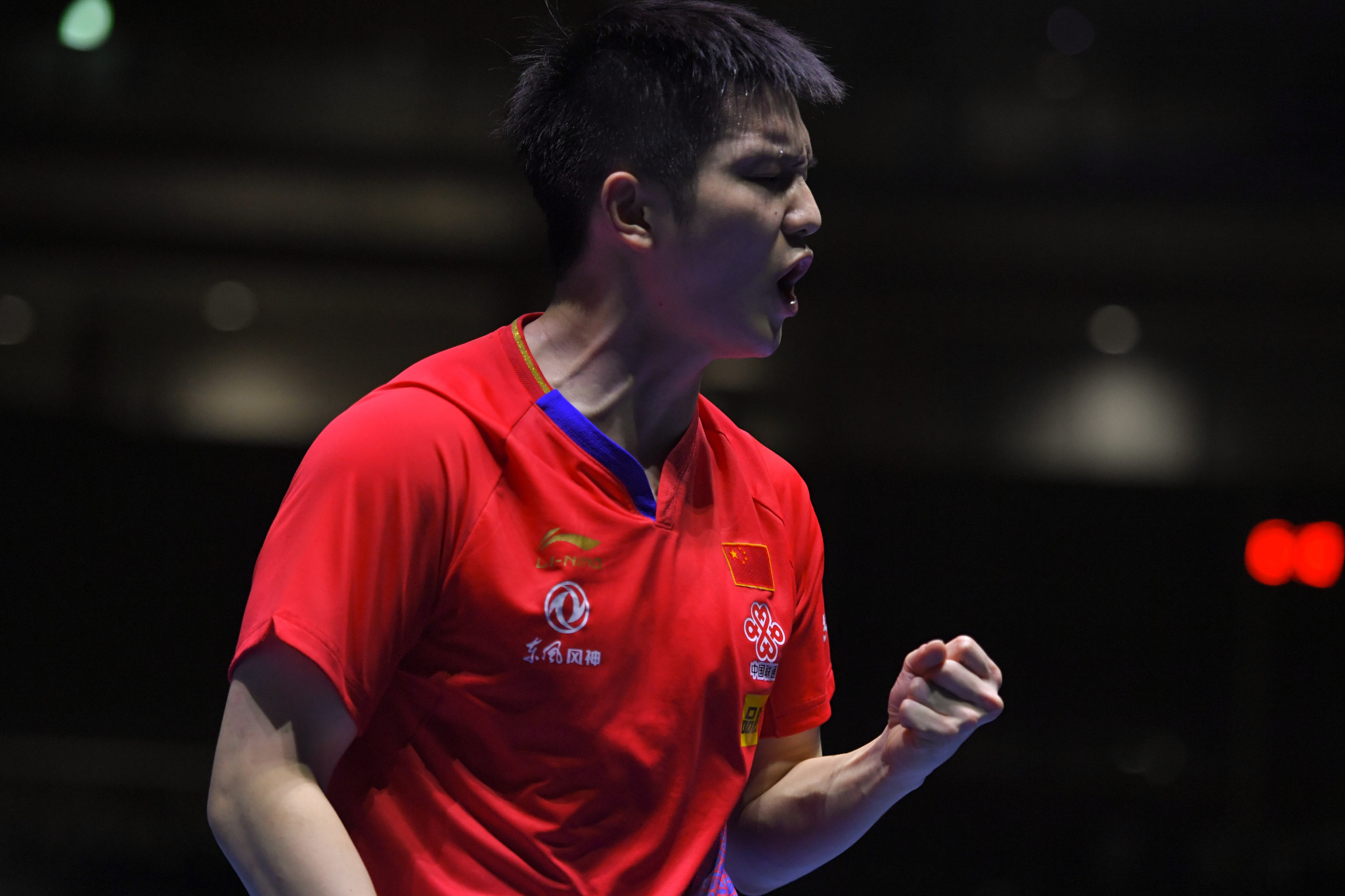 He also becomes only the third player to retain the World Cup title.

"This is my third time to win the World Cup title," said Fan.

"This time is more about proving myself.

"I experienced some lows during the past few months, but now I know I should focus on the situation at the hand."