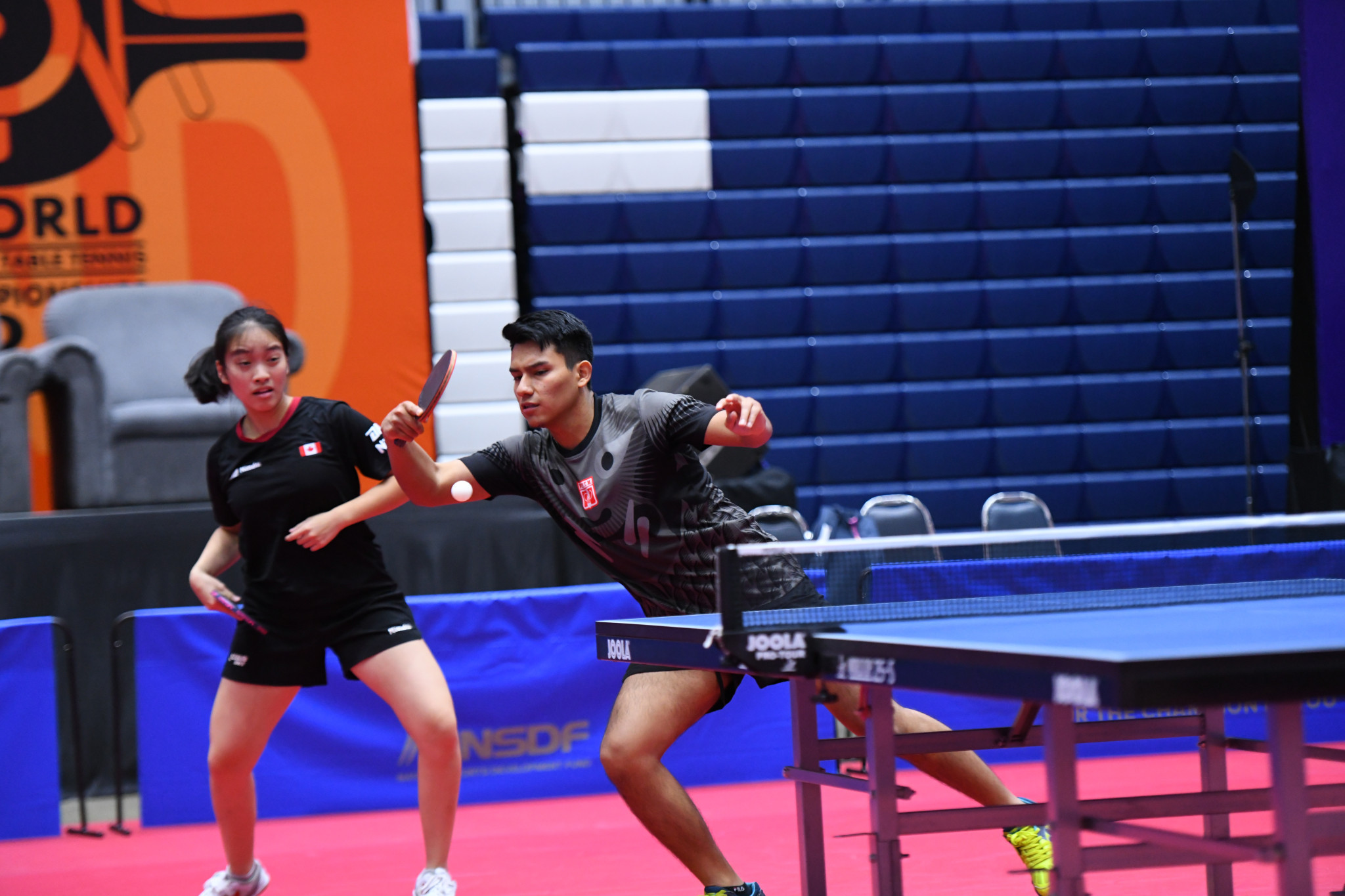 The top 16 players in the boys' and girls' draws automatically advance to the knockout stage, with 16 group winners hoping to join them.

In the boys' competition Germany's Kay Stumper, who is ranked 17th, defeated Sebastian Gonzalez of Chile 4-0 in Group One, but also lost 4-3 to Singapore's Kun Ting Beh.

Beh also defeated Sweden's Martin Friis 4-1 at  Terminal 21 and tops the group with one round of matches remaining tomorrow,

Fong-En Cai of Chinese Taipei is the 17th-ranked player in the girls' draw, but also won one and lost one.

She saw off Thapanee Phomma of hosts Thailand 4-0 and lost by the same score to Crystal Wang of the United States.

Wang's 4-1 win over Alaa Yehia of Egypt means she is in control of the group.

Elsewhere in the boys' competition, Yebo Liu and Xu Yingbin won both matches in their groups after team gold success with China yesterday.

Xu is ranked 28th and defeated Victor Liu of the US and Gawad Elherazy of Egypt in Group 12, both 4-0.

North Korea enjoyed a good day in the girls' event, topping three groups at the close of play.

All three players won both of their matches.