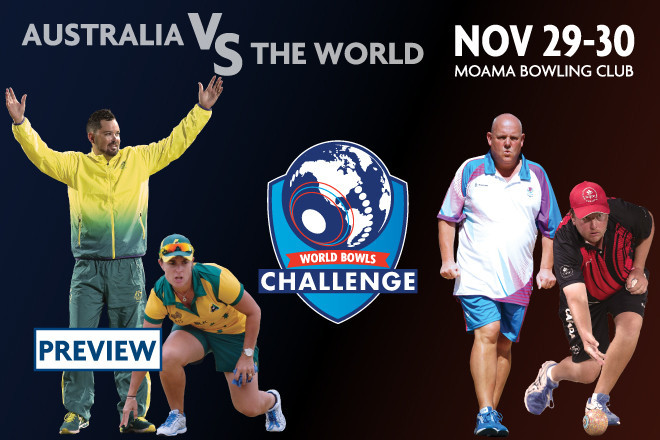 Australia will take on the Rest of the World in the inaugural World Bowls Challenge starting tomorrow.

The new edition to the calendar adopts a mixed 10-a-side format and is based on golf's Ryder Cup, which sees Europe take on the United States.

Murphy is retiring following the event, after 22 years and more than 660 appearances for her country.

Scotland's Alex Marshall, himself a serial winner at the Commonwealth Games and world championships, will captain the Rest of the World line-up.

Sets play will be used across the 22 rubbers.

"Our guys and gals will give a very good account of themselves," Marshall said.

"It's a cracking good team - I'm really looking forward to playing with each and every one of them.

"We accept that the Aussies have chalked up some impressive results lately, but I can assure you we haven't travelled all this distance to be cannon fodder for the Jackaroos."