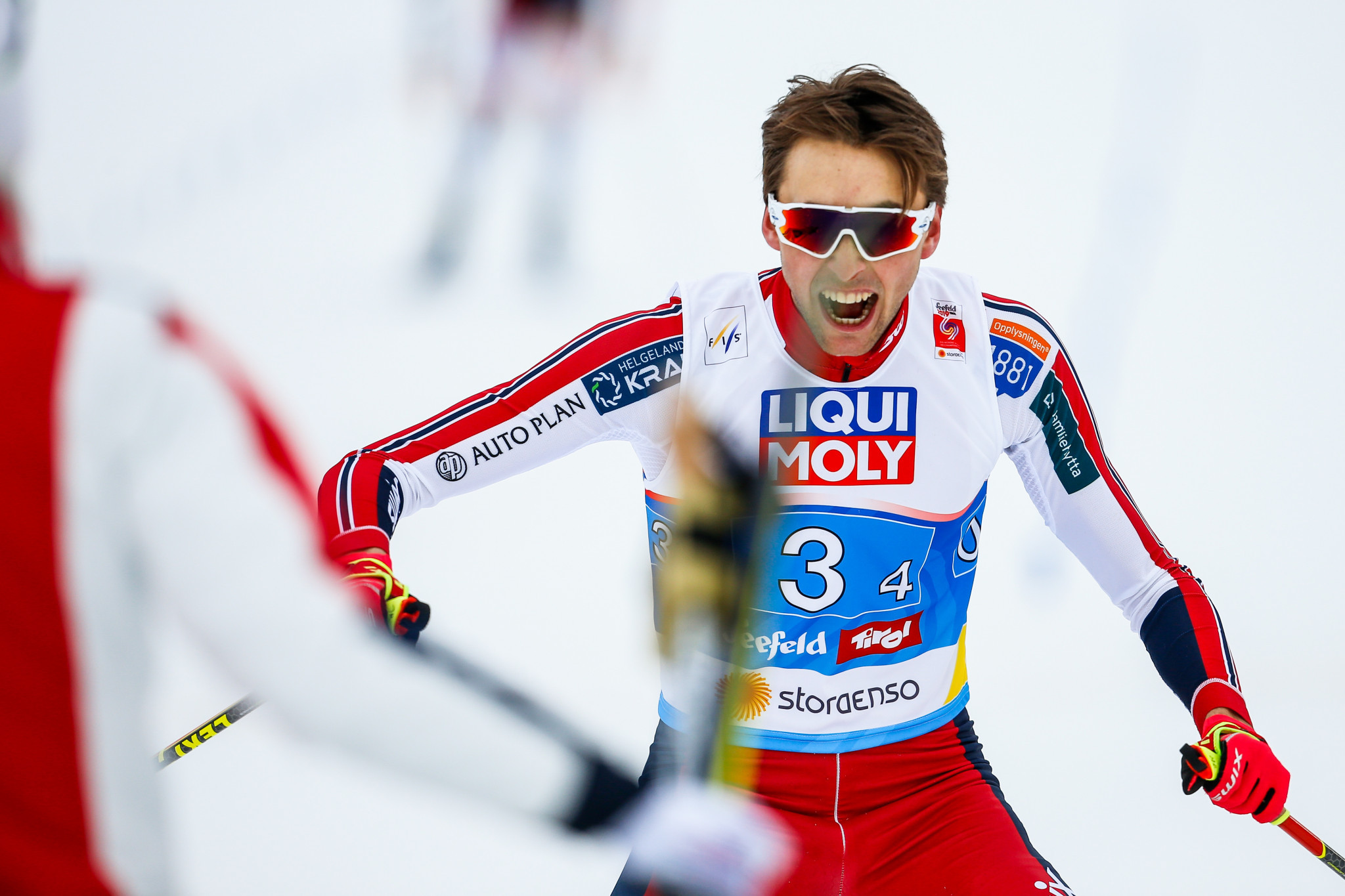 Ruka in Finland will host the opening of the Nordic Combined World Cup season from tomorrow, with three competitions scheduled in as many days.

The top skier from across the three days will be crowned winner of the Ruka Triple, with all points collected also counting towards the remainder of the World Cup campaign.

On Saturday (November 30) and Sunday (December 1) there will be 10km races to follow the jumping.

All athletes can start tomorrow, but qualification will take place on the final two days to whittle the field down to 50.

The rest of the purse will be shared between the top 20 in the Ruka Triple standings.

Norway's Jarl Magnus Riiber will be among those in action after dominating last season's World Cup.

The 22-year-old Olympic team silver medallist ended with 1,518 points to claim a huge victory over second-placed Akito Watabe of Japan, who ended on 893.

Riiber also won last year's Triple which was held on his home snow in Lillehammer, winning on all three days.

Watabe, a double Olympic silver medallist, won the overall World Cup title in 2018 and will also be a threat.

He is returning to Ruka, where conditions are usually windy, after winning the Triple there in 2017 while competing with a fractured rib.

Germany's strong line-up can also not be discounted, with triple Olympic champion and five-time overall World Cup winner Eric Frenzel among their ranks.

He will be joined by compatriot and two-time Olympic gold medallist Johannes Rydzek.

Franz-Josef Rehrl of Austria, who was third overall last season, should also challenge after winning the overall title at this year's Summer Grand Prix.

Ruka is also hosting Cross-Country and Ski Jumping World Cups this weekend as part of the traditional Nordic Opening.