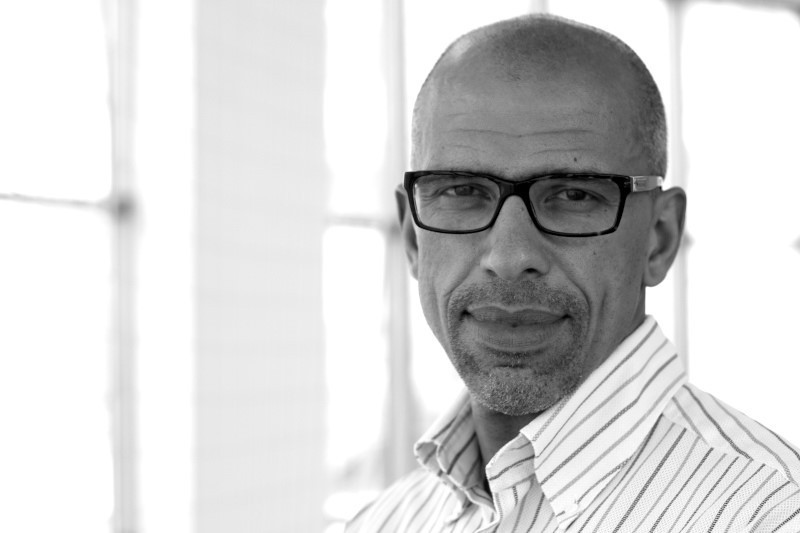 The Frenchman takes over from Andrew Shelley, who stepped down in June after the sport again failed to gain Olympic inclusion at Paris 2024.

Louis-Marie was also communications director for the inaugural European Games in Baku in 2015 and will start work for the WSF on December 9.

He will be based at the governing body's headquarters in English town Hastings.

"I am absolutely thrilled to be joining the World Squash Federation as its CEO and to work closely with its Board members to contribute to the continuous development of squash," Louis-Marie said.

"The popularity of squash keeps growing as more and more people enjoy playing it on all continents.

"I'm extremely convinced squash can become one of the most entertaining racket sports in the world with the support of all our National Federations.

"I look forward to working with all squash stakeholders to expand the global reach of our sport and make WSF a leading organisation in the sporting world."

Louis-Marie also served as communications director at AIBA and worked at the organisation during a period of turmoil.

He resigned as executive director in October 2017 after Franco Falcinelli, then the Acting Interim President, sacked the organisation's counsel and lawyers after they said a decision to suspend C K Wu as head of the world governing body was illegal.

The Frenchman said this move meant he could not do his job properly.

In August 2017, a rival group formed after a vote of no-confidence in Wu attempted to suspend Louis-Marie from his position.

One of his first squash duties will be to attend the Men's World Team Championship from December 15 to 21 in Washington D.C.

"It has taken us longer than we hoped to fill this important post, but we are delighted that we have found William Louis-Marie, and that he has agreed to take up the challenge," said WSF President Jacques Fontaine, another Frenchman.

"He comes to us with a respected pedigree in world sport and will undoubtedly bring a fresh new vision to our Federation and our global game."

Shelley was appointed in 2010, but said a fresh start was needed after squash missed out on the Paris 2024 programme.

He was also in the role during the unsuccessful attempt for Tokyo 2020 inclusion, while the WSF had previously failed with bids for both London 2012 and Rio 2016.