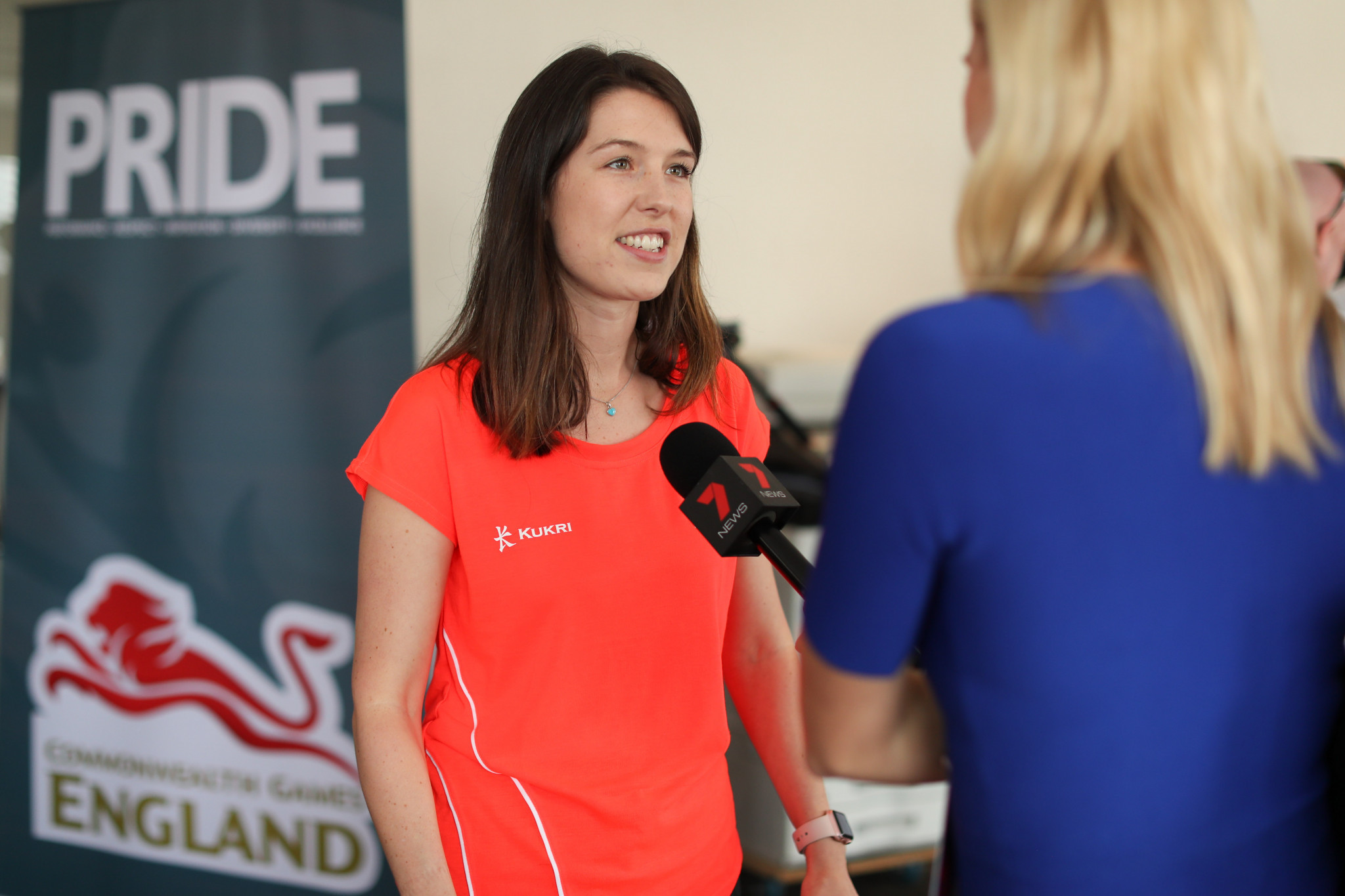 Francesca Carter-Kelly has been appointed as England's Chef de Mission for the 2021 Commonwealth Youth Games in Trinidad and Tobago.

Carter-Kelly is Team England's current head of performance and sport engagement and works closely with national governing bodies to ensure the team and athletes are best supported in the lead up to and at the Commonwealth Games, including before last year's event in the Gold Coast.

She also carried out Chef de Mission duties for the British team at the Winter World University Games in Krasnoyarsk in Russia earlier this year.

"I’m very excited and honoured to be asked to lead the team," said Carter-Kelly.

"The Commonwealth Youth Games has always provided an opportunity for athletes to get their first taster of multi-sport events.

"We’ll be looking out for our future sports stars - Dina Asher-Smith is one athlete who has competed at a Commonwealth Youth Games and gone on to achieve fantastic success, so we’ll be watching out for future talent."

The 2021 Games in Trinidad and Tobago will be the seventh edition of the multi-sport event.

In the Bahamas in 2017 at the last edition of the Commonwealth Youth Games, Team England finished top overall with 51 medals in total.

As Chef de Mission, Carter-Kelly will be responsible for the smooth operation of the team and creating a supportive environment for young athletes to fulfil their potential.

"Francesca did a fantastic job in delivering our incredibly successful preparation camp in Brisbane ahead of the [2018 Commonwealth] Games and we believe that she will do a similarly excellent job in Trinidad and Tobago," Commonwealth Games England chief executive Paul Blanchard said.

"She has a very strong affinity with athletes and I believe she will excel in her role at the Youth Games, creating the best possible environment for Team England to perform."