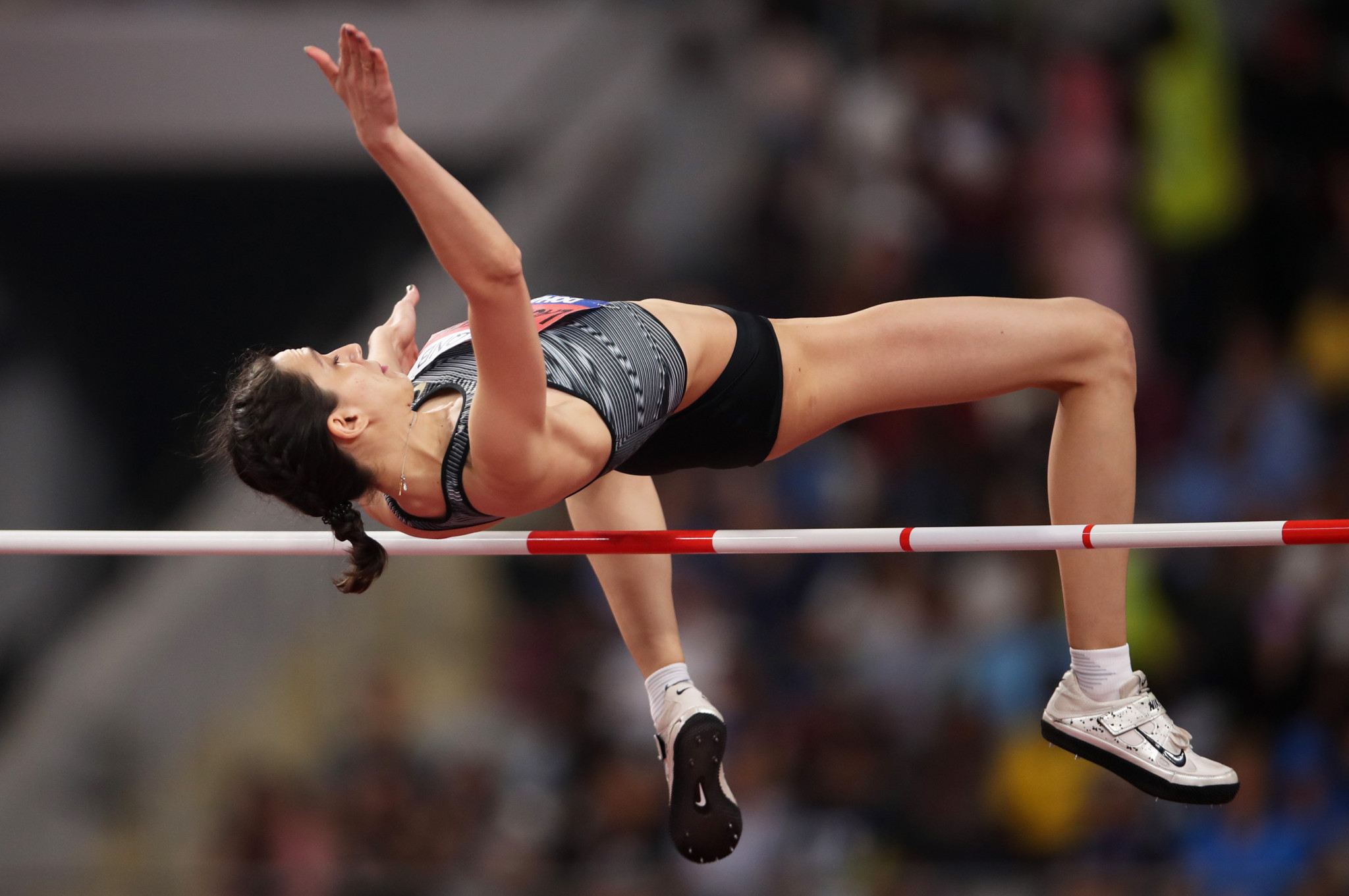 European Athlete of the Year Mariya Lasitskene has had an invitation to compete at next year's World Athletics Indoor Tour event in Glasgow withdrawn, due to uncertainty over the future status of Russian athletes.

British Athletics confirmed to insidethegames today they had cancelled plans for the high jumper to compete at the Müller Indoor Grand Prix Glasgow at the Emirates Arena on February 15 after the Russian Athletics Federation (RusAF) was last week charged by the Athletics Integrity Unit (AIU) for obstructing an anti-doping investigation.

Following the charges, the World Athletics Council announced it had suspended RusAF's reinstatement process and that the current system of allowing Russian athletes to compete as Authorised Neutral Athletes (ANA) should be "held in abeyance".

"We already had an invitation to this competition, but now, as you can see, it's been cancelled.

"The organisers explained their decision by saying that Masha cannot get the neutral status necessary for the performance on time."

A spokesman for British Athletics promised to review Lasitskene's participation if the situation changed.

It is, however, another major blow to Lasitskene, one of the most outspoken critics of RusAF.

Lasitskene won the high jump at the European Indoor Championships in Glasgow in March, then in September retained her International Association of Athletics Federations (IAAF) World Championships title in Doha.

The 26-year-old was the favourite to win Olympic gold at Rio 2016, but was unable to participate following the IAAF ban on RusAF.

She is now facing the same outcome at Tokyo 2020 unless World Athletics - the new name which replaced IAAF earlier this month - reinstate the ANA system in time.

Dmitry Shlyakhtin resigned as President of the RusAF last Saturday (November 23) after he was one of several top Russian officials charged by the AIU in connection with obstruction of a probe into whereabouts violations committed by world indoor high jump silver medallist Danil Lysenko.

He was replaced by Yulia Tarasenko.

But Lasitskene condemned the appointment as a cosmetic exercise and claimed "the operation to liquidate Russian athletics is almost finished".