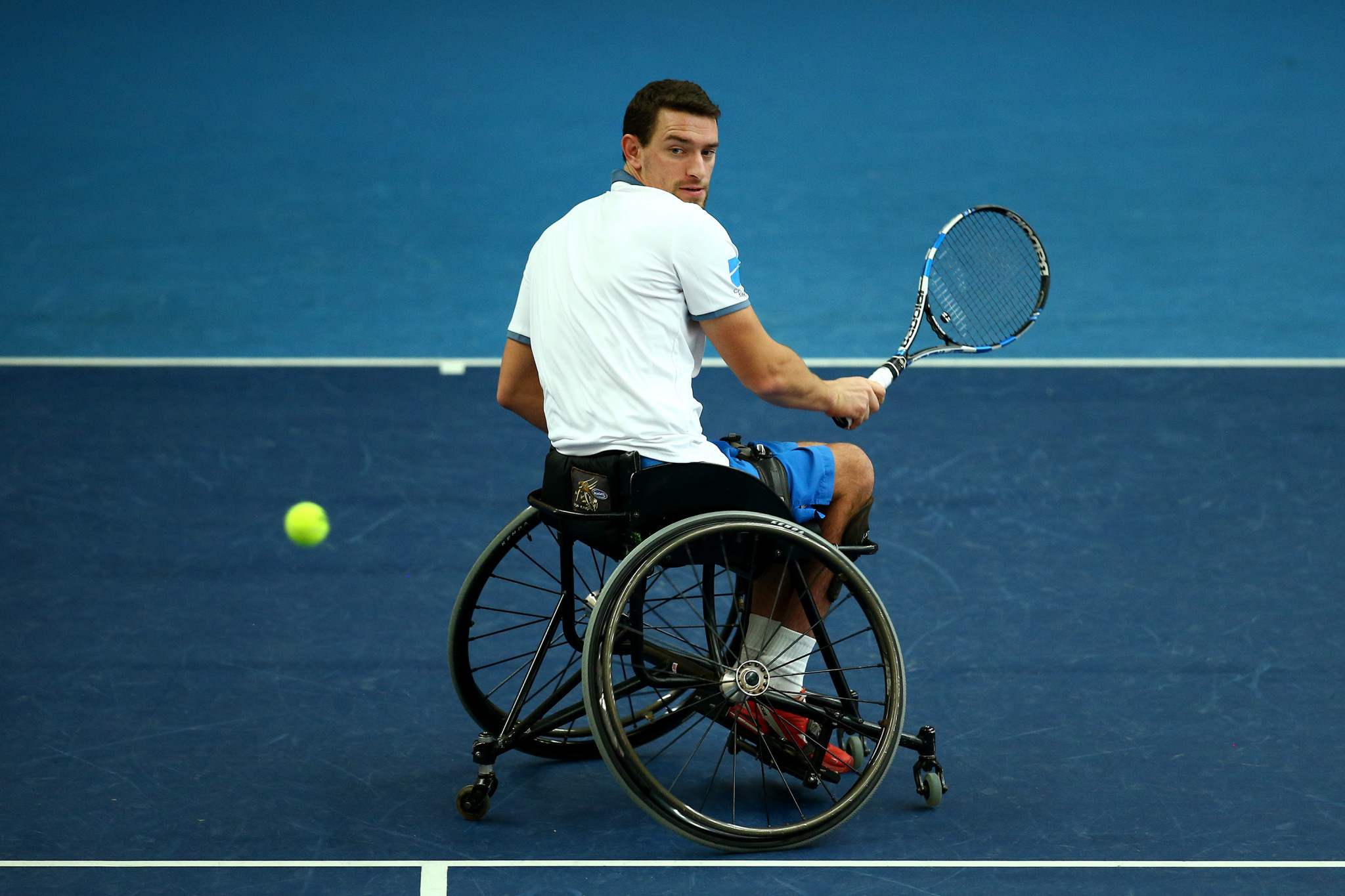 Belgium's Joachim Gérard and The Netherlands' Diede De Groot wrapped up the successful defence of their respective men's and women's crowns, as action concluded today at the NEC Wheelchair Singles Masters in Orlando.

It is the fourth time in five years that Gérard has triumphed at the event, with the other winner being Hewett in 2017.

World number one De Groot's success is her third in a row and she has overcome Kamiji, the 2013 champion and now a four-time runner-up, in the final on each occasion.

Third place in the men's event went to world number two Shingo Kunieda of Japan after a walkover win against world number one Gustavo Fernández of Argentina.

Britain's Jordanne Whiley rounded off the women's podium following a 6-2, 6-2 victory at the expense of The Netherlands' Marjolein Buis.