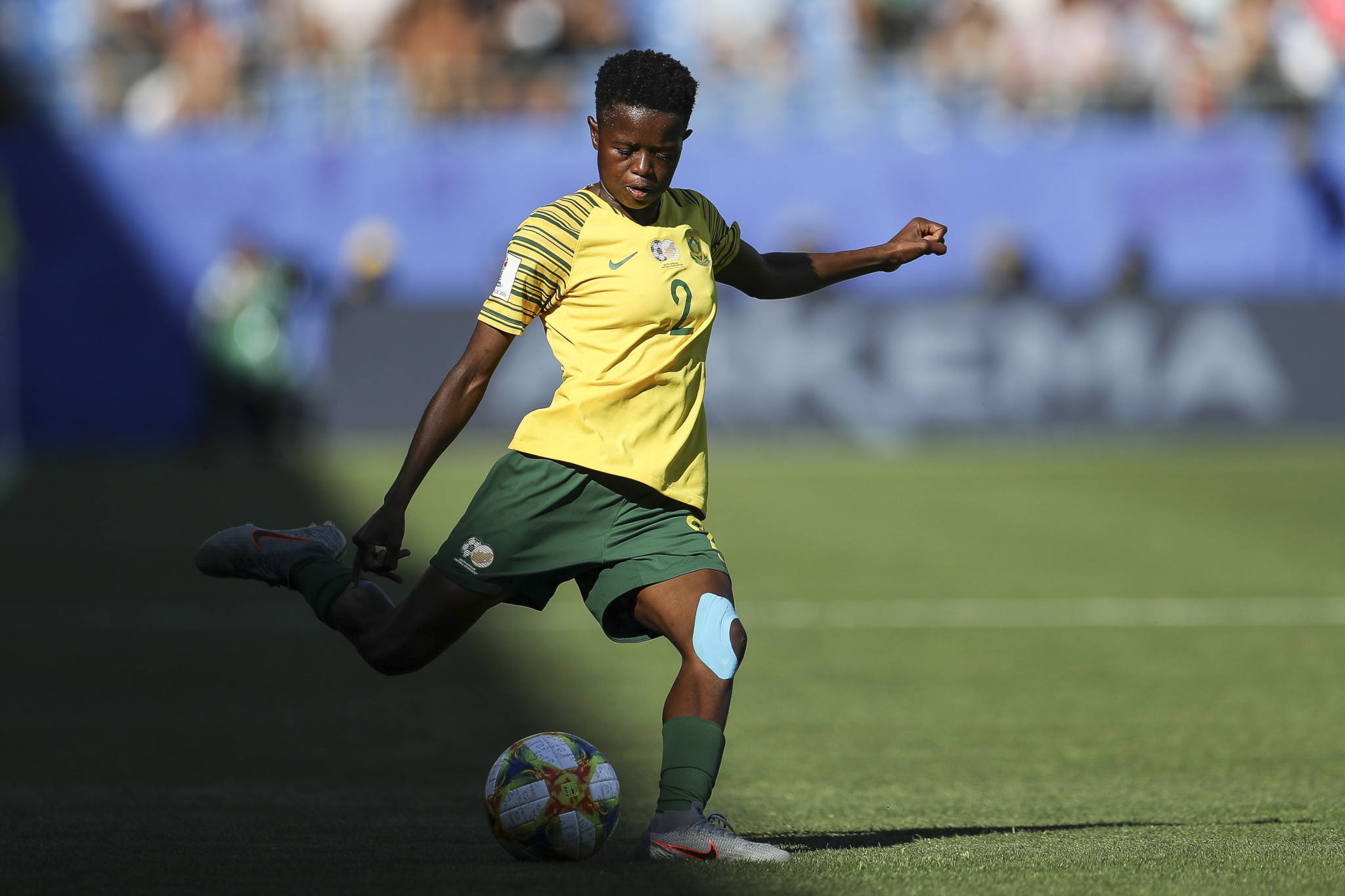 The Confederation of African Football (CAF) is facing a race against time to find a host for the 2020 Women’s African Cup of Nations, after South Africa turned down a request to host the event.

The competition was initially awarded to Congo in 2018, but they withdrew as hosts in July.

Congolese sports minister Hugues Ngoelondele claimed the decision had been due to financial reasons.

He said their withdrawal came after an evaluation of costs and specifications around the tournament, with the country deeming itself unable to host due to “financial tensions”.

CAF turned to South Africa to step in as hosts.

The move came with South Africa locked in a bidding race for the 2023 FIFA Women's World Cup.

"We are not going to express an interest on this," said Gay Mokoena, SAFA acting chief executive, according to the BBC.

"We are instead trying to focus our efforts on the 2023 Women's World Cup.

"I will write to CAF to advise them that we will not express any interest to host this tournament."

Eight FIFA member associations are part of the bidding process for the 2023 Women's World Cup.

South Africa face competition from Argentina, Australia, Brazil, Colombia, Japan, New Zealand and South Korea, whose bid could yet be a joint project with North Korea.

They have until December 13 to submit their bid book, the signed hosting agreement, and all other hosting and bidding documents to FIFA.

CAF has launched an open tender as they seek a host.

The tournament is typically held in the second half of the year, which may give organisers time to find a replacement for Congo.

The 2020 event is due to be an expanded version of the competition, with 12 teams.

The last edition was hosted by Ghana in 2018, where eight teams sought the continental title.

Nigeria were crowned winners for the 11th time in 13 editions after beating South Africa in the final.