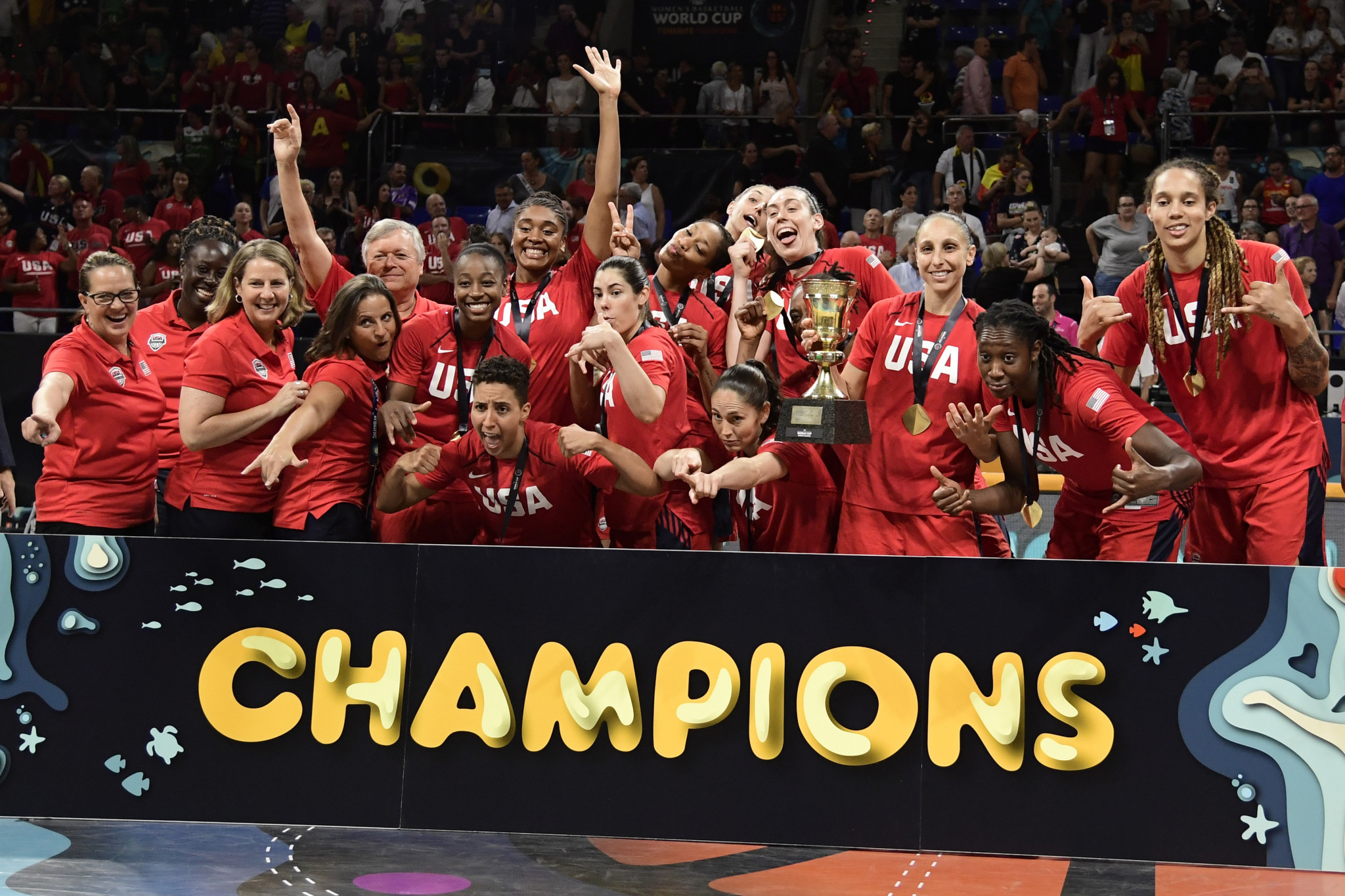 The United States have been confirmed as the top seeds for the International Basketball Federation's (FIBA) Women's Olympic Qualifying Tournament in the latest FIBA women's world rankings.

The rankings were updated following the pre-Olympic qualifiers and saw the top 15 countries remain the same.

The updated rankings will be used to determine the seeds and pots for the Olympic Qualifying Tournament, due to be drawn on Wednesday (November 27).

In the rankings Switzerland was the biggest climber as they rose 12 places to 65th after defeating Estonia in the FIBA EuroBasket 2021 Qualifiers.

The other upward movers were Portugal and Bulgaria, who climbed to 47th and 50th respectively.

Reigning Olympic champions Spain are among the top seeds with World Cup runners-up Australia and Canada.

Wednesday's draw is due to be held at the Patrick Baumann House of Basketball in Mies and will see the 16 qualified teams split into four tournaments.

The top three teams in the Olympic qualifiers, due to to be held in Belgium, China, France and Serbia, will qualify for Tokyo 2020.

As 2018 World Cup winners, the US have already qualified for Tokyo 2020, as well as hosts Japan.

Both sides will contest the qualifiers but will compete at Tokyo 2020 regardless of their results.