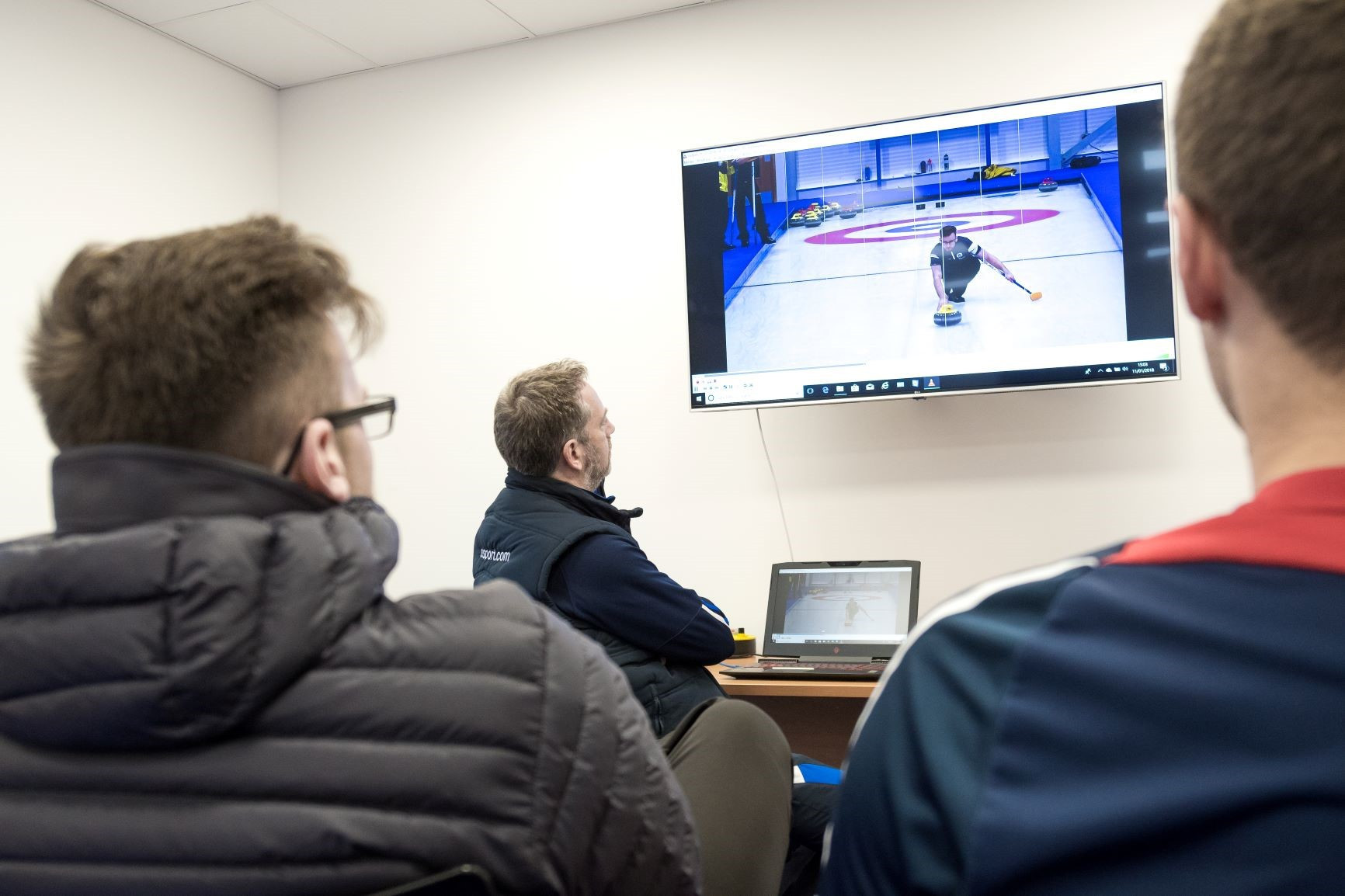 An innovative camera system has been set up by British Curling to give its athletes the best chance of success at the Beijing 2022 Winter Olympics.

British Curling's National Academy has partnered up with Axis Communications to install the sports analysis camera system aimed at improving performance and gaining a winning edge in time for the Beijing Games.

The system has been set up as part of UK Sport's investment in the sport, which has seen the £3.15 million ($4 million/€3.7 million) academy built at Stirling Sports Village in Scotland.

The investment followed Britain's success at the 2014 Winter Olympics in Sochi, where the men's team claimed silver and the women earned bronze.

"Not only do the cameras enable us to identify problem areas and correct them immediately, but the analysis system also helps us reinforce what the athletes are doing well, which increases their confidence in match play," said British Curling performance analyst Kenny More.

"The coaches are finding it easier to get on with their core job.

"Being able to provide feedback live while the athletes are on the ice also means any problems with technique can be rectified immediately."

The new system helped Scotland's women win the silver medal at the European Curling Championships in Helsingborg yesterday a day after the men had won the bronze.

An additional eight fixed position cameras will capture side-on views of the curlers in action.

"We had to find innovative ways of trying to nurture talent that existed, and that meant coaches needed to focus solely on training techniques, rather than doing the filming themselves," High performance anager at Sport Scotland Kevin McHugh said.

"The installation was incredibly smooth.

"All parties bought into the project as a whole and were able to oversee the installation work carried out."