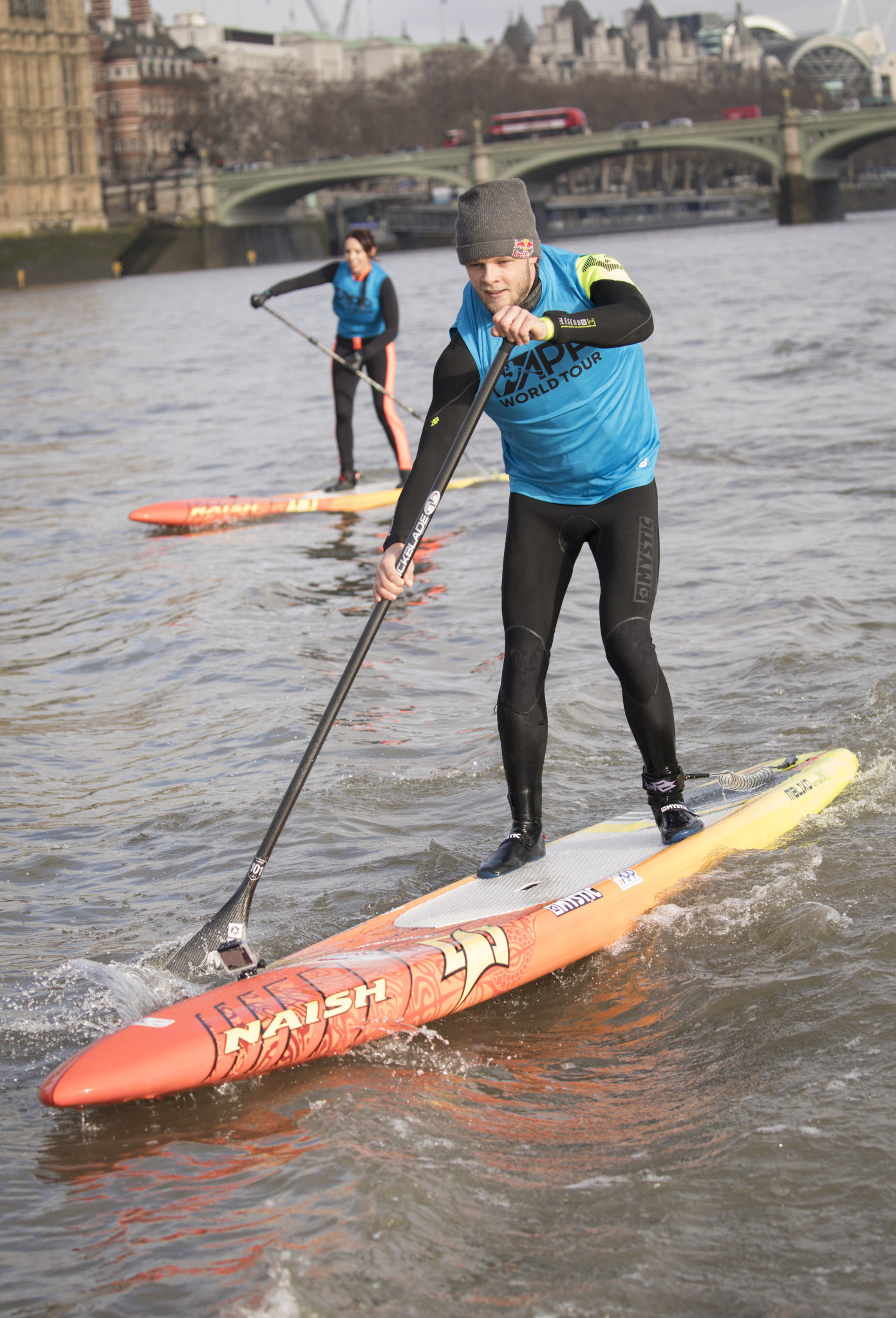 Steinfath, one of four ISA vice-presidents, claimed world titles in Peru, Nicaragua and Mexico in the technical disciplines, and will seek to build on his 2017 200 metre sprint title, which he won on home waters in Denmark.

He said: "As an athlete it is a huge honor to be sitting here in a new country that I have never visited before.

"It's very new for all athletes and we look forward to competing in what are exceptionally good waves.

"We've heard good stories and we look forward to exploring what El Salvador has to offer."

A total of 160 athletes from 27 countries will take to the waters at El Sunzal over eight days of competition.

An Opening Ceremony tomorrow morning will get things started with a traditional Sands of the World showpiece, with representatives from each country pouring sand from their local beaches into a container to symbolise the peaceful gathering through surfing.

The ISA Championship starts straight afterwards with a series of SUP sprint races.

The following days will see spectators treated to long distance SUP and paddleboard races on Monday (November 25), before the technical races and relays the following day.

SUP surfing contests will be held over four days, between November 28 and December 1, after which a Closing Ceremony concludes proceedings.

ISA President Fernando Aguerre has been unable to travel to El Salvador after breaking his leg, but sent his best wishes.

"It's going to be an amazing Word Championship," Aguerre said.

"We are working together to place El Salvador where it belongs as a mecca of surf tourism.

“At the same time, we are developing an activity that the El Salvadorians have fallen in love with - surf - especially with the youth, to get them off their electronic screens and away from violence.

"This is a first step in our paddle together, all working towards the future that President Nayib Bukele has envisioned."

El Salvador's minister of tourism Morena Valdez said the event is expected to generate more than $8 million (£6.2 million/€7.2 million) for the local economy, while athlete Josselyn Alabi hopes home advantage will lead to a podium position.

"El Salvadorians are always known for giving it their all," Alabi said.

"This quality will be key in this event where we are going to do our best.

"We want to showcase El Salvador in the best way possible on a global stage.

"We are a proud country and our priority is to represent El Salvador as best we can."