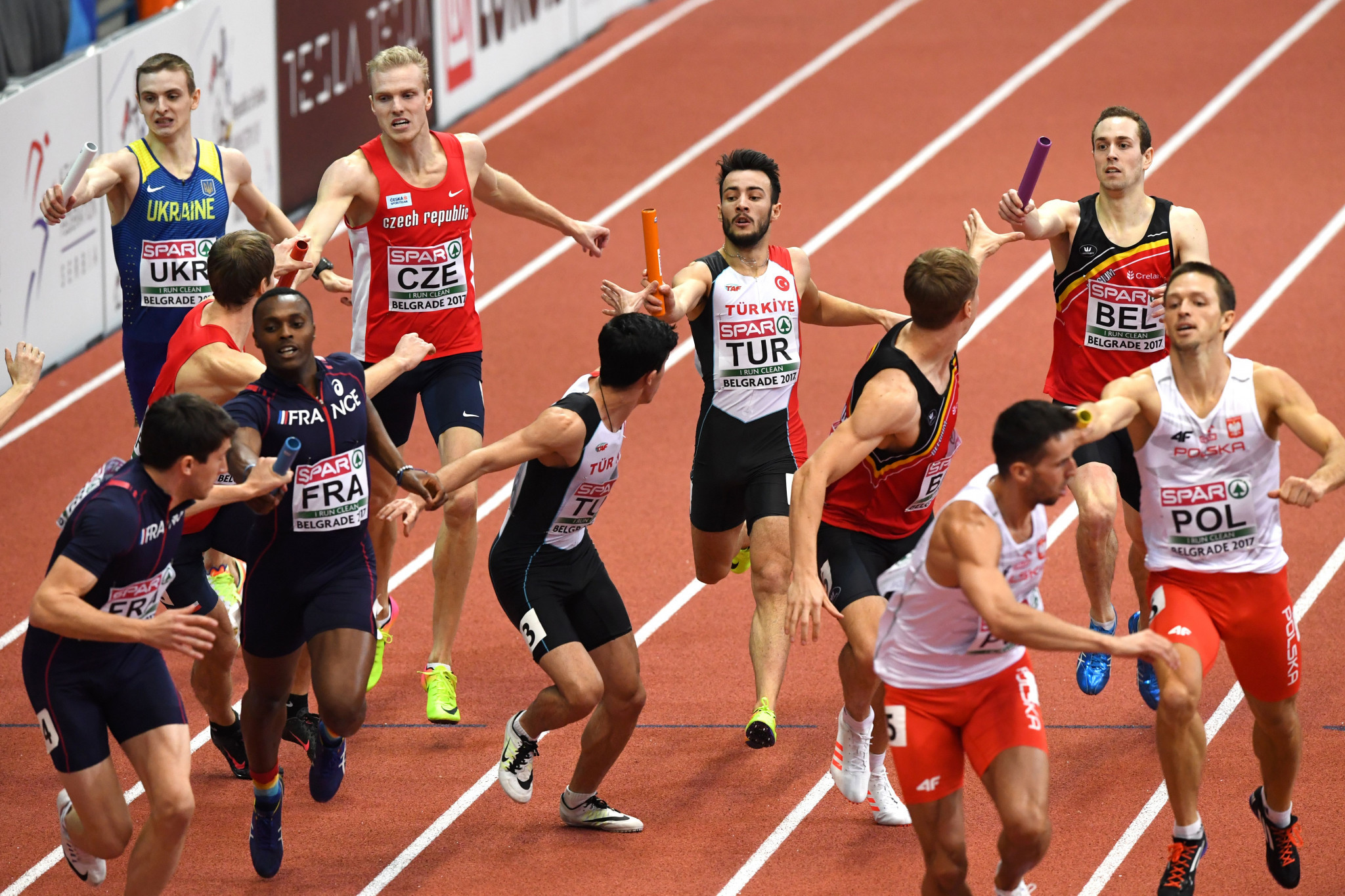 Yangzhou in China, was also given the nod for the 2022 World Half Marathon Championships.

"The World Athletics Council meeting in Monte Carlo has just decided to give Belgrade the organisation of the World Indoor Athletics Championship in 2022!" the city's Deputy Mayor Goran Vesic told Telegraf.rs.

"Big victory for Belgrade and for Serbian sport!"

Veselin Jevrosimović, the Serbian Athletics Federation President, commented: "Two years ago we missed the chance to organise it, now we couldn't have because we were the most serious candidate.

"I can proudly say that the Championship of 2022, when the best athletes of the planet come to our city, will push the boundaries of organisation, just as we did in 2017 when we organised the European Championship in the Belgrade Arena with great success."

As part of the new hosting process introduced last year, the two cities involved were the only bidders for the events.

Before the confirmation was announced, Vesic said: "Belgrade is a city of sports, the largest city in the Balkans and a good host.

"Our tourist capacity is increasing every year.

"We now have more than 100 hotels in Belgrade, in addition to a few under construction, while there were only 67 in 2013, so we have all the conditions to host this world sporting spectacle."

The Council is also due to report on the details of the Continental Tour that will form the new second tier of competition underneath the revamped Diamond League event.