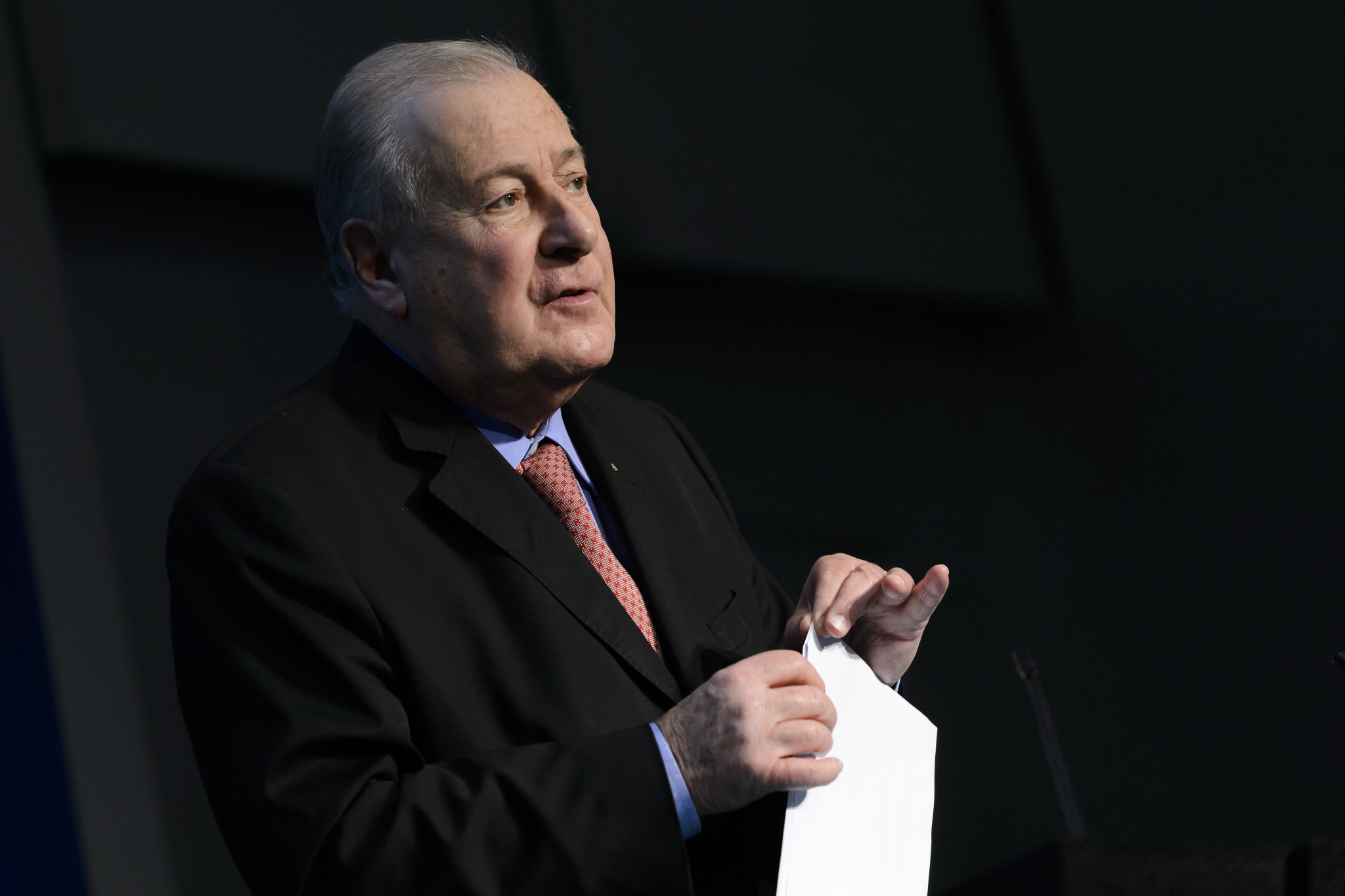 Swiss sports lawyer François Carrard has turned down a role which would have seen him help the embattled International Boxing Association (AIBA) devise its new statues "in order to prevent any appearance of potential conflicts of interest".

Carrard, director general of the International Olympic Committee (IOC) from 1989 to 2003, confirmed to insidethegames that he had "declined a mandate" to oversee the reform of AIBA's statutes.

He was set to review proposals sent by Member Federations before recommending possible changes "according to good governance standards and international best practices".

Carrard, a partner at law firm Kellerhals Carrard who has twice helped the world governing body change its statutes, informed members of the AIBA Executive Committee of his decision during its meeting in Lausanne.

Sources on the Executive Committee claimed to insidethegames that the IOC pressured Carrard into rejecting the role with AIBA, suspended as the Olympic governing body for the sport in June.

"Mr Carrard is officially the lawyer of the IOC in this situation," the IOC told insidethegames in a statement.

"As a consequence, in order to avoid a conflict of interest, he cannot work with other parties.

"We understand he made this clear to the persons who solicited his assistance and refer you to him for any further information."

Following Carrard's brief appearance at the meeting, the AIBA Executive Committee instead decided to establish a reform group.

The panel, featuring the five vice-presidents and representatives from the China, Russia and the United States, will be tasked with overhauling the statutes.

Changes to the statutes at the crisis-ridden organisation, which has been stripped of any involvement in organising the boxing tournament at next year's Olympic Games in Tokyo, are set to be voted on at an Extraordinary Congress in March next year.

The meeting was due to be held in Lausanne next month but AIBA decided to postpone it until March 20 to give more time to reform the statutes, which several members within the governing body feel are outdated.

AIBA hopes a revamp of its statutes will count in its favour as it bids to regain recognition from the IOC in time for Paris 2024.

Governance issues were a factor in the IOC stripping AIBA of its status in June.

A Presidential election is planned for the Extraordinary Congress, although some Executive Committee members have cast doubt on the chances of this taking place.

Under AIBA's current statutes, an election must be staged no later than 365 days after the appointment of the Interim President.

Mohamed Moustahsane, who reversed a decision to step down from the position in September and will continue through to the election in March, became Interim President on March 29 this year.

It is possible the Moroccan could remain in the role until after Tokyo 2020, should AIBA decide to delay the Presidential vote.

Some have warned, however, that this would mean AIBA is going against its own statutes.