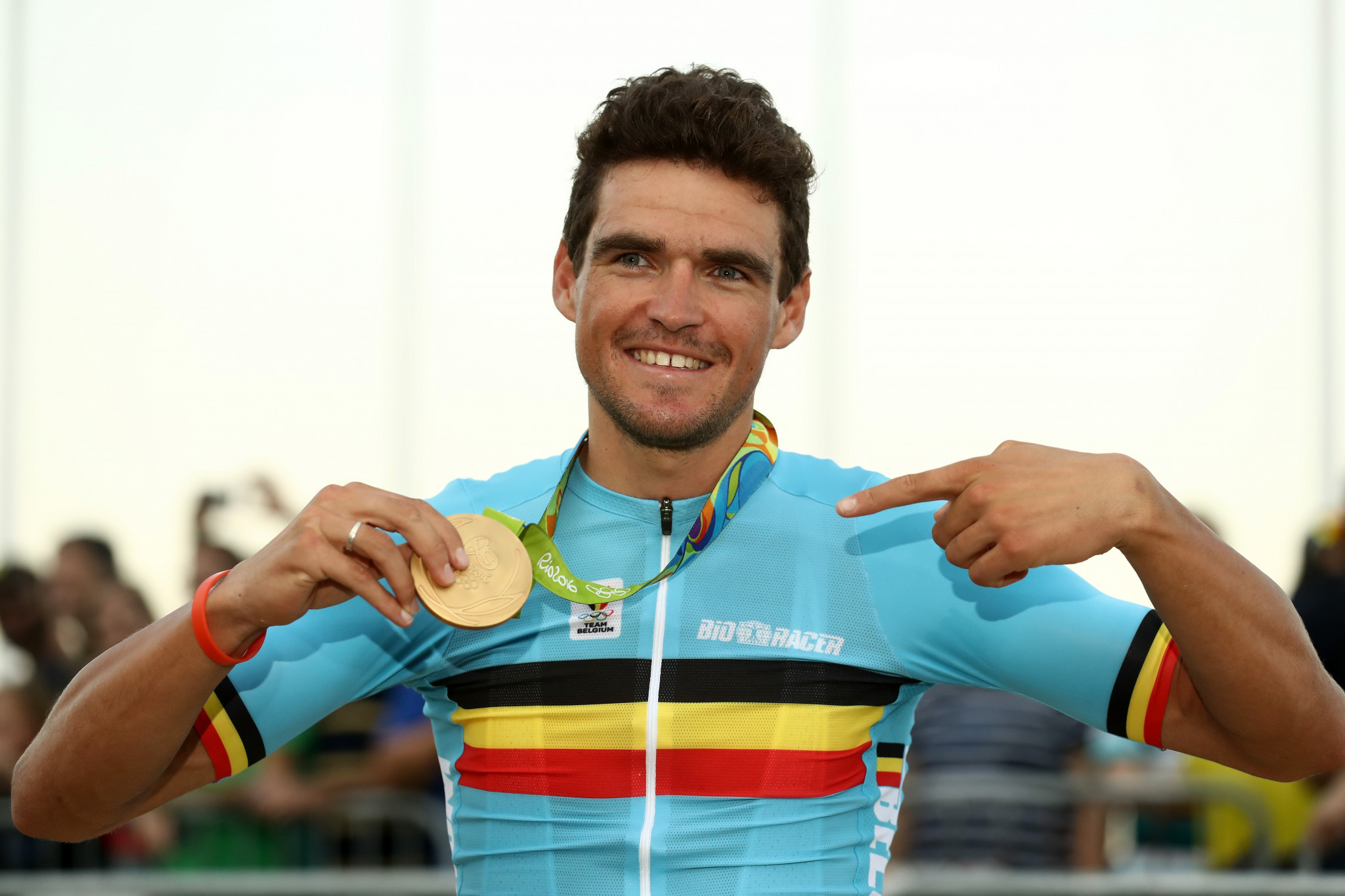 Belgium, Colombia, France, Italy and the Netherlands will boast a full team of five riders for the men's Olympic road races, after the International Cycling Union (UCI) confirmed the number of quota places for the competition.

A maximum of five quota places were on offer for the men's race per nation, dropping to four for the women's races.

Belgium, Colombia, France, Italy and the Netherlands received the full allocation for the men's race, courtesy of finishing as the top-five nations in the UCI world rankings.

Slovenia, Germany, Australia, Denmark, Britain, Norway and Switzerland will each be able to field four riders.

Nations with three riders include Austria, Canada, Czech Republic, Kazakhstan, Poland, South Africa and Russia, with the remainder of qualified nations having either one of two riders.

Australia, Germany, Italy, The Netherlands and the United States will benefit from having the full allocation of four riders in the women's road race.

Belgium are the only nation to receive three places, with Denmark, Canada, Poland, Spain, Britain, Norway and South Africa having two berths.

Hosts Japan will also have two places, with the remaining teams having one.

The men's 234km road race is due to climb the lower slopes of Mount Fuji.

The women's 137km race controversially does not include Japan's highest mountain.

Individual time trial events will feature a 40-rider men's field, while 25 women will ride for medals.

The countries received one based on their world ranking, with the second earned at the UCI Road World Championships in Yorkshire.

Australia, Canada, Germany, The Netherlands and United States have two spots for the women's event, with the remaining qualified nations able to field one rider.

The routes will all take place at the foot of the iconic Mount Fuji, starting and ending at the historic Fuji Speedway motor racing circuit.

The men's Olympic cycling individual time trial event will be two laps of 22.1 kilometres, while participants in the women's event will complete one lap.

Nations have until December 15 to confirm the number of quota places they will use, before the UCI reallocate any unused spots.

Belgium's Greg Van Avermaet and the Netherlands’ Anna van der Breggen will head into the road races as defending champions.

The individual time trial events will not feature the gold medallists from Rio 2016, with Switzerland's Fabian Cancellara and United States’ Kristin Armstrong having both retired.