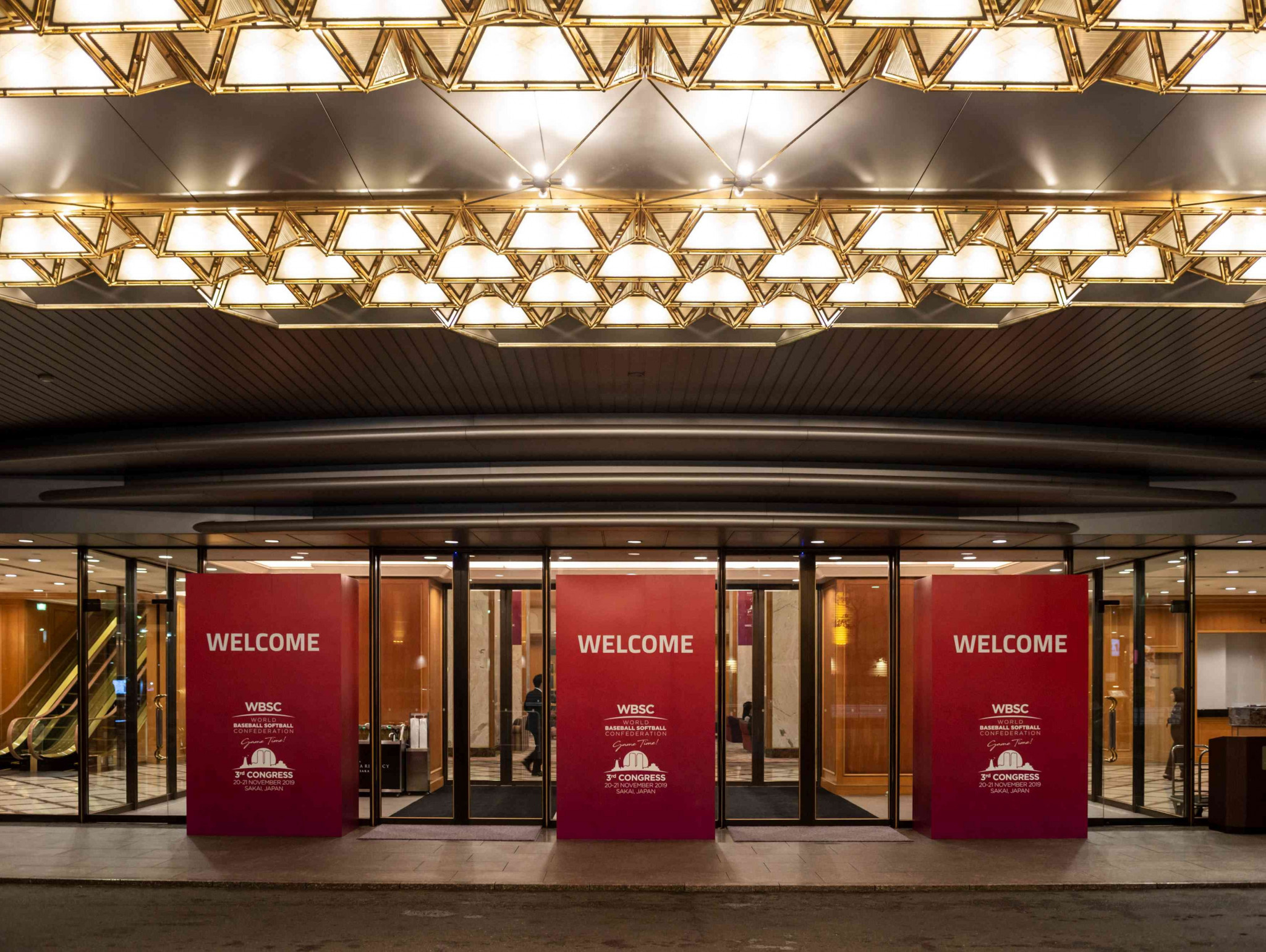 The event, taking place at the Hotel Agora Regency Sakai, comes just four days after the conclusion of the second edition of the WBSC Premier12 in Tokyo.

Key items on the agenda of the third edition of the WBSC Congress include a look back at the 2019 Premier12, reports on new products such as urban discipline Baseball5, a scoring application and the latest courses from the Coach Commission.

Members will also receive an update on Tokyo 2020, where baseball and softball will return to the Olympic Games programme for the first time since Beijing 2008.

Furthermore, a review of all the WBSC events this year will be presented.

Open workshops and continental association meetings are being held today.

The Premier12 slogan is the "Global Baseball Battle", which recognises the wide range of teams who participated in the two-week tournament and the qualification process that sees a team's ranking take into account all age categories - under-12, under-15, under-18, under-23 and senior.

Fraccari was among those present at the final on Sunday (November 17), when Japan beat South Korea 5-3 at the Tokyo Dome.

Prior to the final, Mexico qualified for the Olympics for the first time after defeating the United States 3-2 in the third-place playoff.