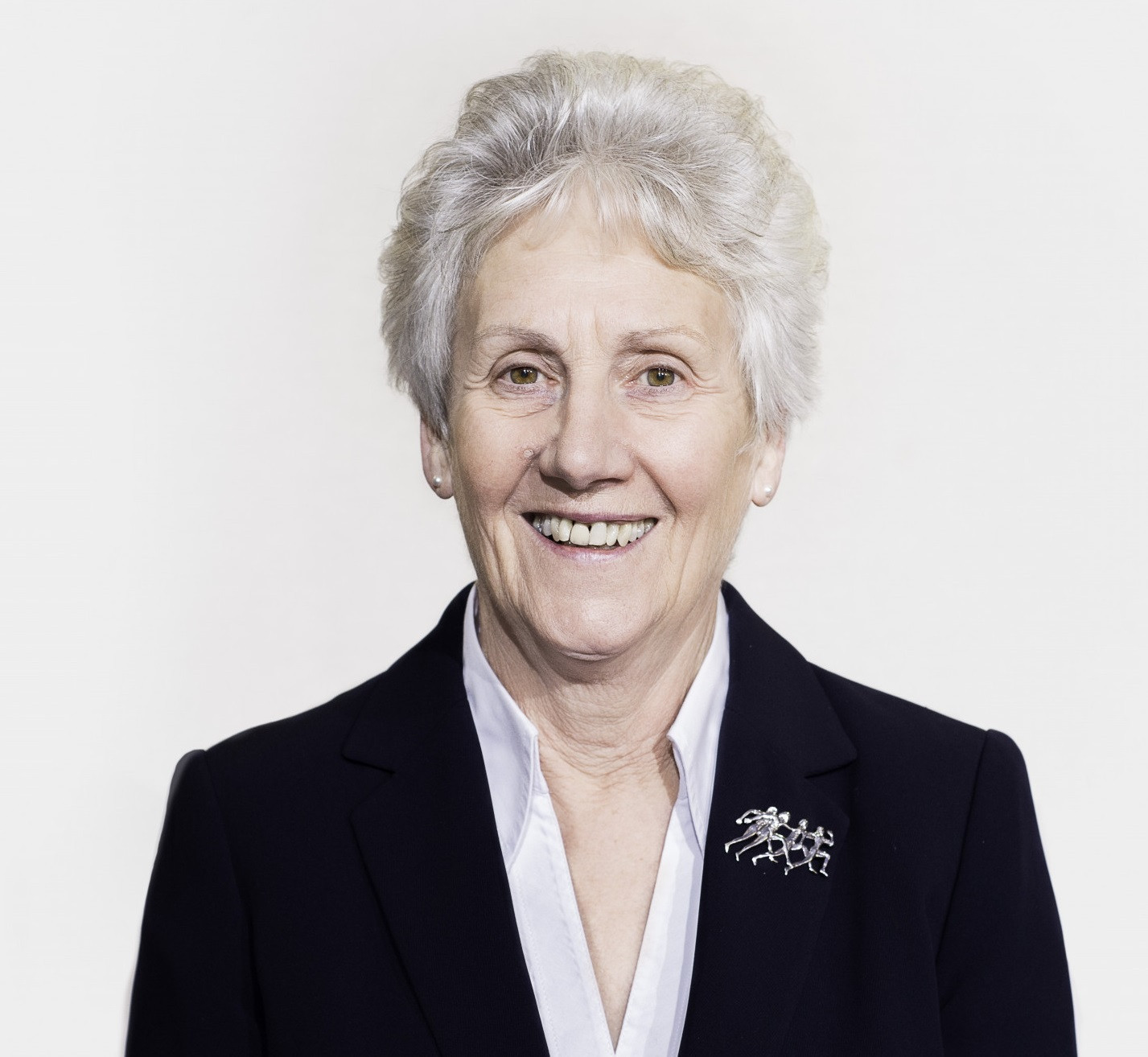 The visit of the Commonwealth Games Federation (CGF) to India has received a huge amount of attention and, from my perspective, I feel that I can call the trip a huge success.

Although the media had labelled the visit as something of a "crisis meeting" between the CGF and the Indian Olympic Association/Commonwealth Games India (IOA/CGI), the reality is that there had been positive dialogue behind the scenes for many weeks, particularly between the CGI President Dr Narinder Dhruv Batra and myself.

It was at the invitation of Dr Batra that our delegation went to India with three clear objectives.

The first, and the one the media focused on, was to discuss the development of shooting across the Commonwealth, after the optional sport was not selected for the Birmingham 2022 Commonwealth Games. This was an area of real concern for India and had led to the worrying reports that the country could "boycott" the Games.

The second objective was to meet with athletes and the sporting community of India to discuss their valuable contribution to Transformation 2022 Refresh: The Commonwealth Sport Strategic Plan.

The third, was to see and discuss first-hand the continuing legacy of the Delhi 2010 Commonwealth Games.

Many will be aware that there were some issues in the lead-up to Delhi 2010 as to whether the Games would be ready in time. It was that issue that dominated the headlines. However, the event itself was a huge success and all the athletes who competed in India absolutely loved the experience.

Following the Games, reports of corruption concerning a small number of individuals involved in the Organising Committee made further headlines, and this negative issue did a real disservice to the actual legacy of Delhi 2010, which has been hugely positive.

Shortly after arriving in India, we visited the Indira Gandhi Stadium, the venue of Delhi 2010 track cycling, wrestling and gymnastics. I was delighted to see that these spectacular, world-class facilities were full of athletes, of all ages, training under the guidance of some of the best coaches in India. It is the base of some of the most recognisable athletes in the country, including six-time world champion boxer Mary Kom, who I was delighted to meet, as well as children as young as six years-old training alongside their role models.

It was announced earlier this year that there would be free access to four major Delhi 2010 venues, including the Jawaharlal Nehru Stadium and Indira Gandhi Stadium. The decision was made to make elite sporting infrastructure accessible to all people across the country and it is such a special thing to see. This was led by the Indian Sports Ministry and Sports Minister Kiren Rijiju. When I met the Minister, I congratulated him for his work with this initiative, and said that I hoped that other host cities around the world would follow suit!

In addition to the sporting infrastructure and facilities, transport across Delhi has improved immeasurably, through work undertaken due to the Games. Significant upgrades to the Indira Gandhi International Airport are clearly visible, while road-widening projects, new flyovers and modern bridges all put in place for Delhi 2010 have dramatically improved links for the thriving capital city. Sporting participation, particularly among young people, has increased since the Games, as has investment in sport science to support high-performance athletes. These are the real legacy stories that should have been told better.

With next year marking the 10-year anniversary of Delhi 2010, I am determined that we use the opportunity to retell the story of the 2010 Commonwealth Games. It is a positive one that has benefited so many of the athletes and people of India.

I was pleased that the key meeting with Dr Batra and his team at the CGI Headquarters went well. Without going into the specific details, the CGI President made very clear his concerns around shooting not being on the programme for Birmingham 2022. Given that shooting is one of the most popular sports in India and that their shooters are some of the best in the world, they wanted them to compete. We understood his concerns.

These were later echoed by the Sports Minister, who told us that while he recognised shooting was an optional sport, it is the sport that they would love to have been part of the 2022 Commonwealth Games. We took the concerns of the Sports Minister and the CGI President extremely seriously and, at the same time, were pleased to hear that they both consider the Commonwealth Games an extremely important event for the athletes of India.

We spoke to the media following the two meetings and made clear that we are committed to working together to find a solution for shooting. There has been lots of speculation around what this could be and we were asked repeatedly about a potential Commonwealth Shooting Championships. At present, we are working hard behind the scenes to find innovative and creative solutions to benefit all partners. This means finding a solution that works for CGI and India as well as the UK Government, the International Shooting Sport Federation (ISSF), Birmingham 2022 Organising Committee, the athletes of the Commonwealth and our 71 member nations and territories.

Dialogue will continue behind the scenes and I hope to attend the ISSF General Assembly in December to discuss other options. I am sure we will end up with a positive outcome. There is still a long way to go to reach a solution, however - "where there's a will, there's a way".

Another interesting comment that came up during the press conference from CGI secretary general, Rajeev Mehta, was that India could be keen to bring the Commonwealth Games back to the country in 2026 or 2030.

I would be delighted to see India hosting the Commonwealth Games again in the future. The Games would be a huge opportunity for the athletes and sporting community of India and, indeed, for the whole Commonwealth Sport Movement. There is of course a process, and there are cities we are in dialogue with regarding hosting future editions of the Games. It seems entirely appropriate to have India involved in that conversation. In terms of size, population and economic growth, India is the largest Commonwealth nation and we are hopeful that the Games will return to the country sometime in the future, even though that conversation is in its infancy.

Given that sporting participation has increased since the Games, alongside investment to support high-performance athletes, it was a pleasure to visit the National Institute of Sports in Patiala. It was a great opportunity to speak with more of India's top athletes, coaches, sport scientists and medical teams, while it showcased just how seriously the country is taking elite sport.

It was a topic we discussed further when we were hosted by V.P. Singh Badnore, the Governor of Punjab and his guests, later that evening.

The most emotional moment of the visit for me came when we paid our respects to the family of the late former Chief Minister of Delhi, Sheila Dixit. She was an incredible lady and a friend of mine who played an instrumental role in the Delhi 2010 Commonwealth Games. Her daughter also told me that the Commonwealth Games had led to other major improvements to the city, which reinforced my ambition to tell that story better than it has been done before.

I believe that we left India, having re-established our strong relationship with the CGI and the India Sport Community. Our trip was just the beginning and there is more work still to be done.

I am hopeful that the athletes of India will compete at the Birmingham 2022 Commonwealth Games. We acknowledge that this decision will ultimately be taken by the sporting family of India. However, we have been delighted to have had the opportunity to discuss the refreshed vision of the Commonwealth Sport Movement and India’s important role in being part of it.