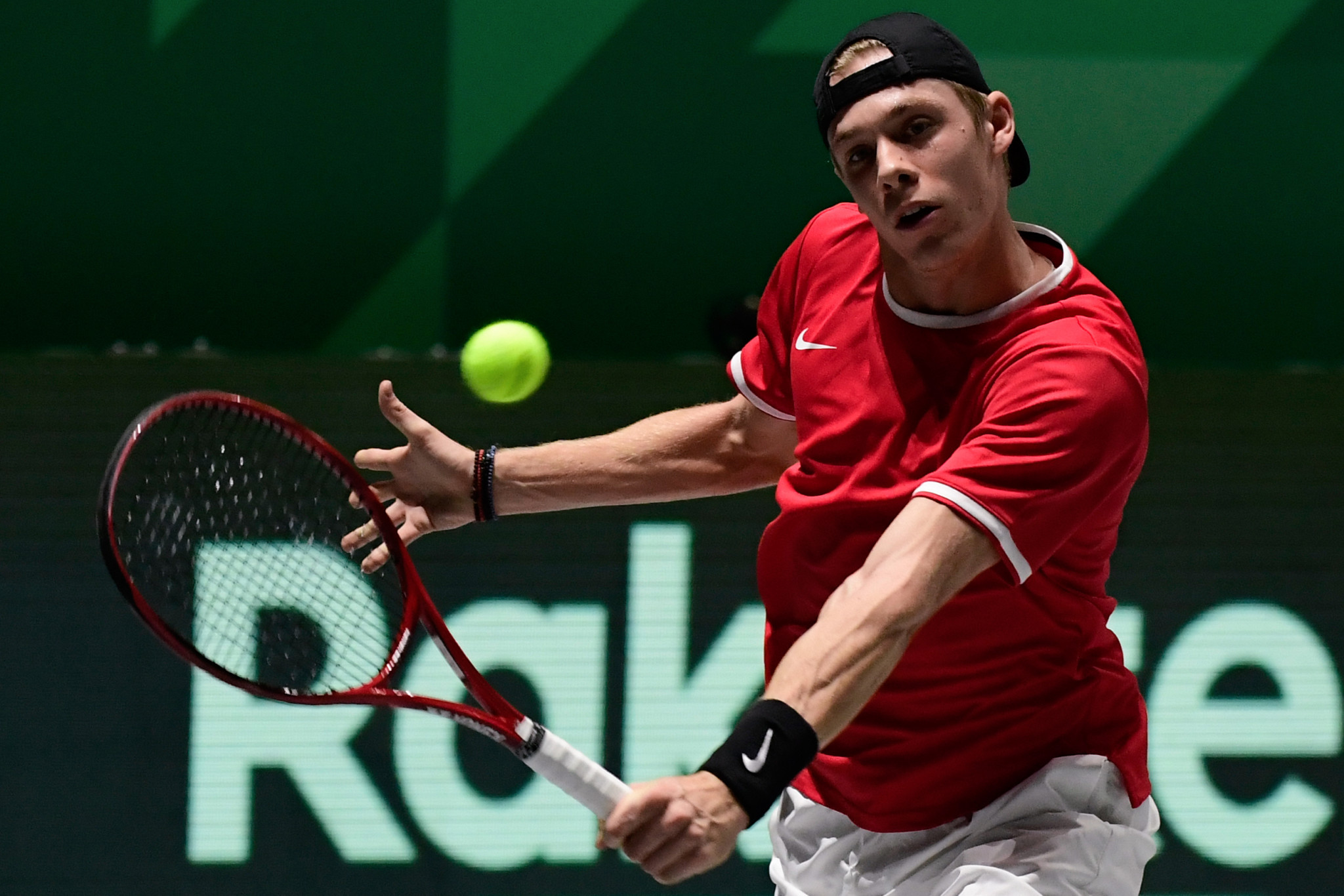 Canada became the first team to reach the last eight of the new-look Davis Cup finals with victory over the United States in Madrid.

The Canadian side won both singles rubbers before forfeiting the doubles in the Group F encounter at La Caja Mágica.

Denis Shapovalov secured Canada's place in the next round after beating Taylor Fritz 7-6, 6-3.

Vasek Pospisil, the world number 150, continued his run of upsets with a battling 7-6, 7-6 triumph in the opening singles rubber against Reilly Opelka.

Last year's runners-up France survived a scare as they overcame Japan 2-1 in Group A.

Nicolas Mahut and Pierre-Hugues Herbert, the Australian Open champions, fought back from a set down to beat Ben McLachlan and Yasutaka Uchiyama 6-7, 6-4, 7-5 in the deciding doubles rubber.

Singles victories for Nick Kyrgios and Alex de Minaur sealed the tie for Australia in their Group D encounter with Colombia.

In Group E, the Netherlands were beaten 2-1 by Kazakhstan after Alexander Bublik and Mikhail Kukushkin defeated Robin Haase and Jean-Julien Rojer 6-4, 7-6 in a tense doubles match.

Argentina were among the other winners today as they beat Chile 2-0 in Group C.