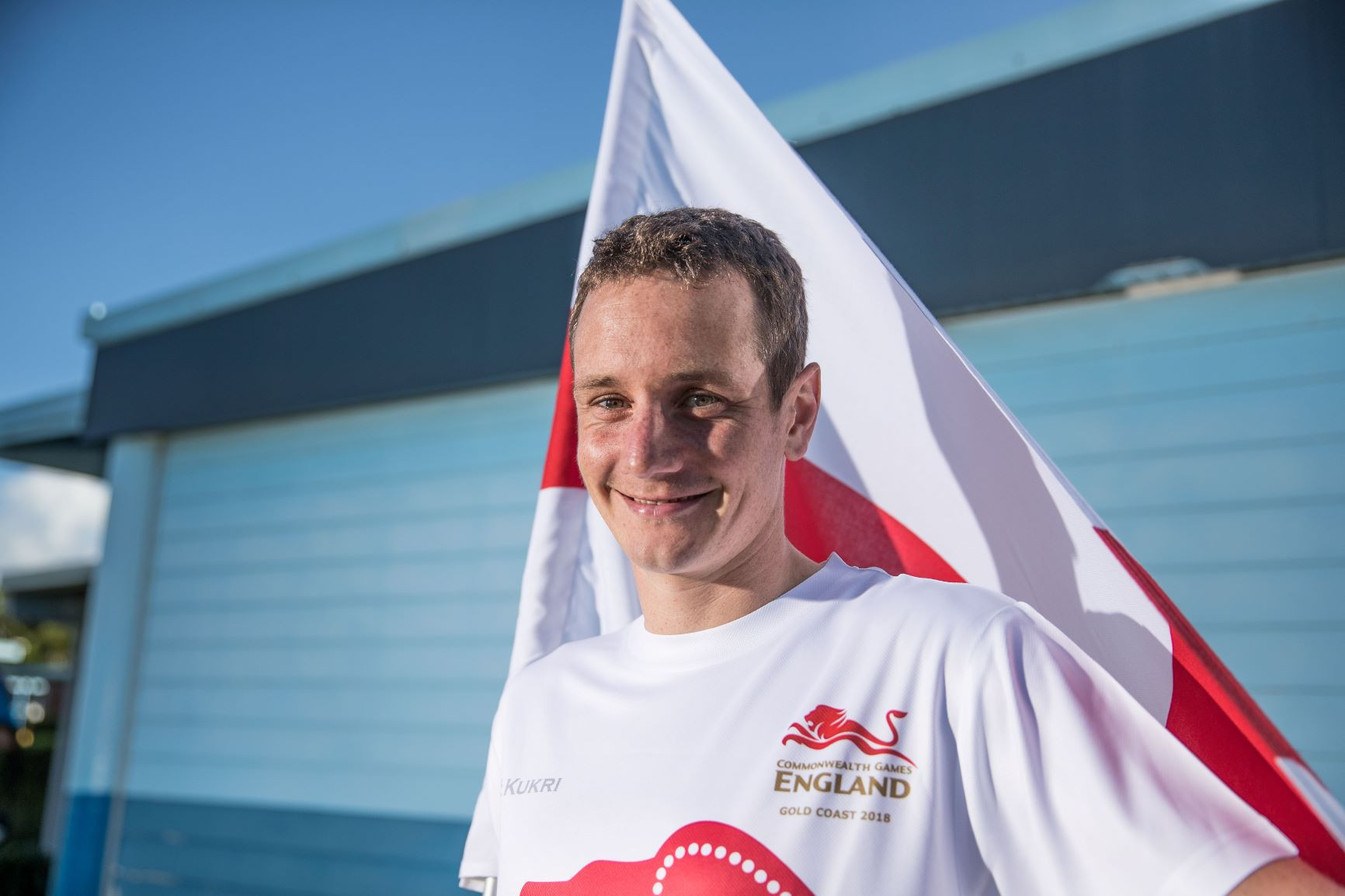 Brownlee leads a group of top English athletes tasked to provide expert advice and guidance on behalf of athletes in the build-up to the Commonwealth Games in two-and-a-half years.

They will be asked to tell Birmingham 2022 organisers what athletes want, including the provision of facilities within sporting venues and the Athletes' Village, catering, accommodation, transportation, training venues, accessibility and the Opening and Closing Ceremonies.

Brownlee was Team England’s flag-bearer from last year's Commonwealth Games in the Gold Coast, where he won a silver medal in the mixed team relay.

He is joined on the Committee by five other current athletes, including Jodie Gibson, part of the England netball team that won the gold medal in dramatic fashion in Australia last year.

Other members include Paralympic sprinter Katrina Hart, winner of the T37 100 metres at Delhi 2010, and a member of Birmingham’s biggest athletics club, Birchfield Harriers.

The Athletes' Advisory Committee will be chaired by Zara Hyde Peters from the Birmingham 2022 Board.

She will report back to the Birmingham 2022 Board and share the Athletes' Advisory Committee’s advice on how to create the best possible sporting experience.

"I'm really pleased to be part of the Athletes’ Advisory Committee for the Birmingham 2022 Commonwealth Games," Brownlee said.

"Having competed at two editions of the Commonwealth Games for Team England, as well as several World Championships and Olympic Games, I believe I've got a good knowledge of what facilities and support an athlete needs at a major sports event and I'll be drawing on this to help ensure that we give competitors in Birmingham the best possible experience.

"I'm looking forward to working with the rest of the Committee over the next few years and I’m passionate about helping to create the conditions that athletes need, so that they can compete to the best of their ability and enjoy their Commonwealth Games experience."