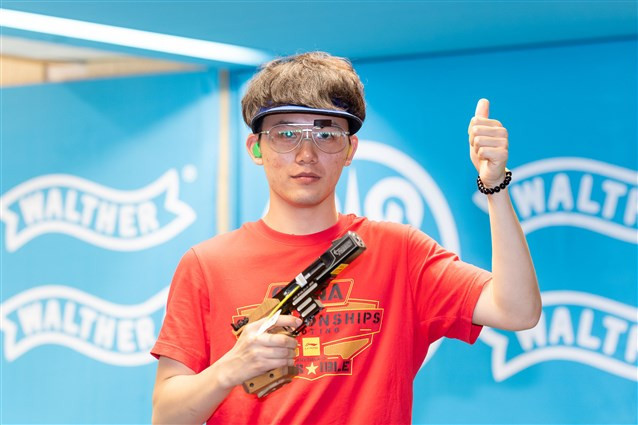 China's Junmin Lin is bidding for home success at the International Shooting Sport Federation World Cup Final for rifle and pistol in Putian.

The 23-year-old enters the event as the world number one in the men's rapid fire 25 metre pistol.

He is also the reigning world champion in the discipline after triumphing in Changwon in South Korea last year.

Competition at the season-ending event begins tomorrow at Putian Sports Training Base.

Lin will face competition in his event from the likes of Christian Reitz, Germany's reigning Olympic gold medallist.

Other confirmed entrants so far include Hungary's world number one Veronika Major in the women's 25m pistol.

She will be joined by Olympic champion Anna Korakaki of Greece and world champion Olena Kostevych of Ukraine.

In the women's 50 metres three positions rifle Britain's rankings leader Seonaid McIntosh is among the entrants while Poland's world champion Tomasz Bartnik will be part of the men's field.

Both three position finals will be held tomorrow, providing the first medals of the event.