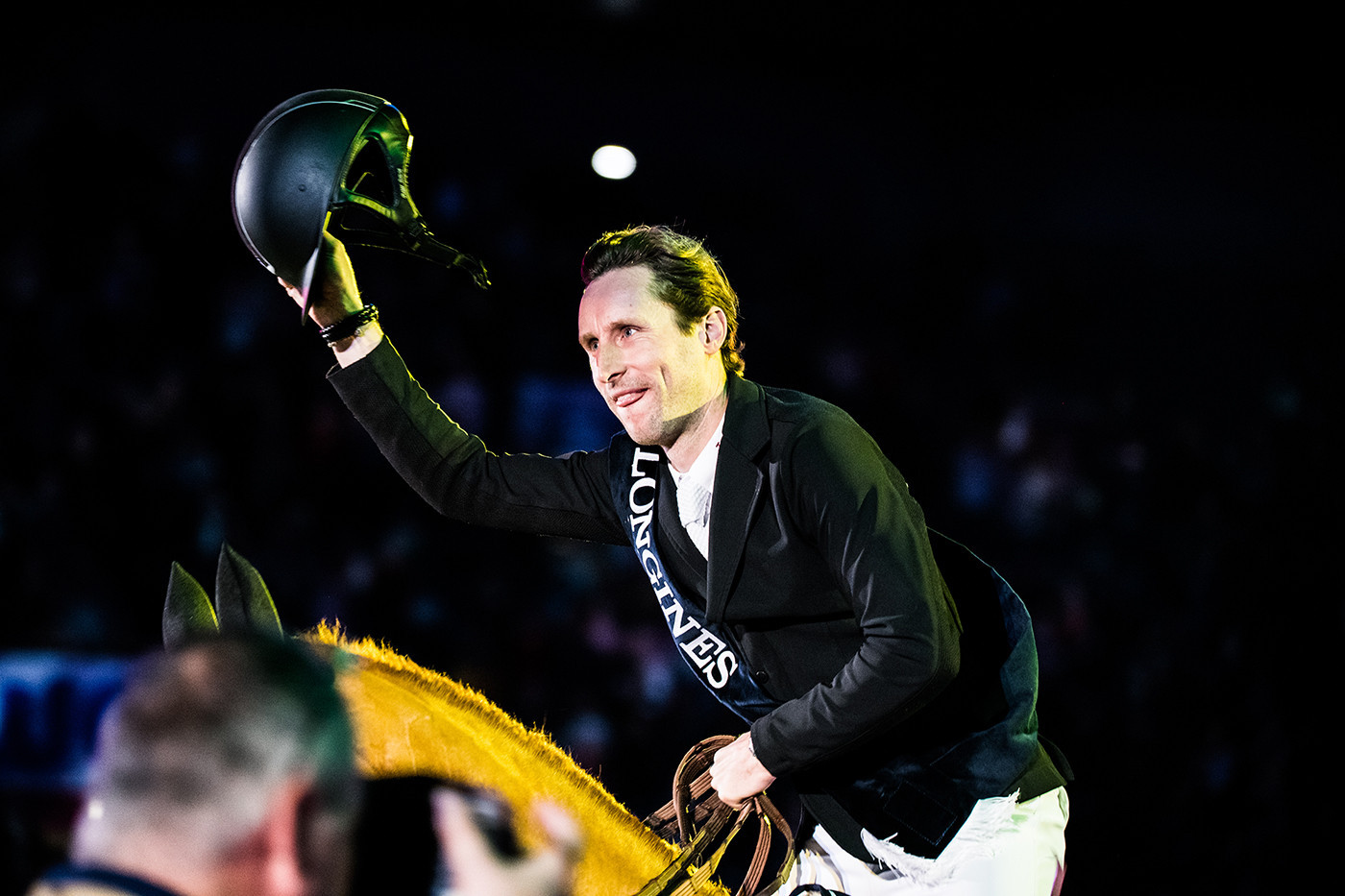 Belgium's Pieter Devos won the International Equestrian Federation Jumping World Cup leg in Stuttgart for the second year in a row after coming through an 11-rider jump-off.

The 33-year-old and gelding Apart went double clear and clocked the quickest jump-off time of 45.35sec at Porsche Arena.

Defending series champion, Switzerland's Steve Guerdat, had to make do with second place on board Venard de Cerisy as he finished in 45.87 second time around.

Britain's Scott Brash, who won in Verona last weekend, came third with Hello Senator as he timed in at 46.05.

Only four of the jump-off riders went clear again with the rest collecting penalties.

"In my opinion this was the toughest leg of the series so far," said Devos.

"They always build big here, it's always technical and tough, but because of the big arena and the very good ground horses jump well.

"I saw Steve's ride on the the screen and I thought this would not be my day because he was very fast.

"And then after my slip after the wall I thought I wouldn't be quick enough, but when I rode over the finish line I was, so I'm very, very happy."

The circuit resumes in Madrid on December 1.