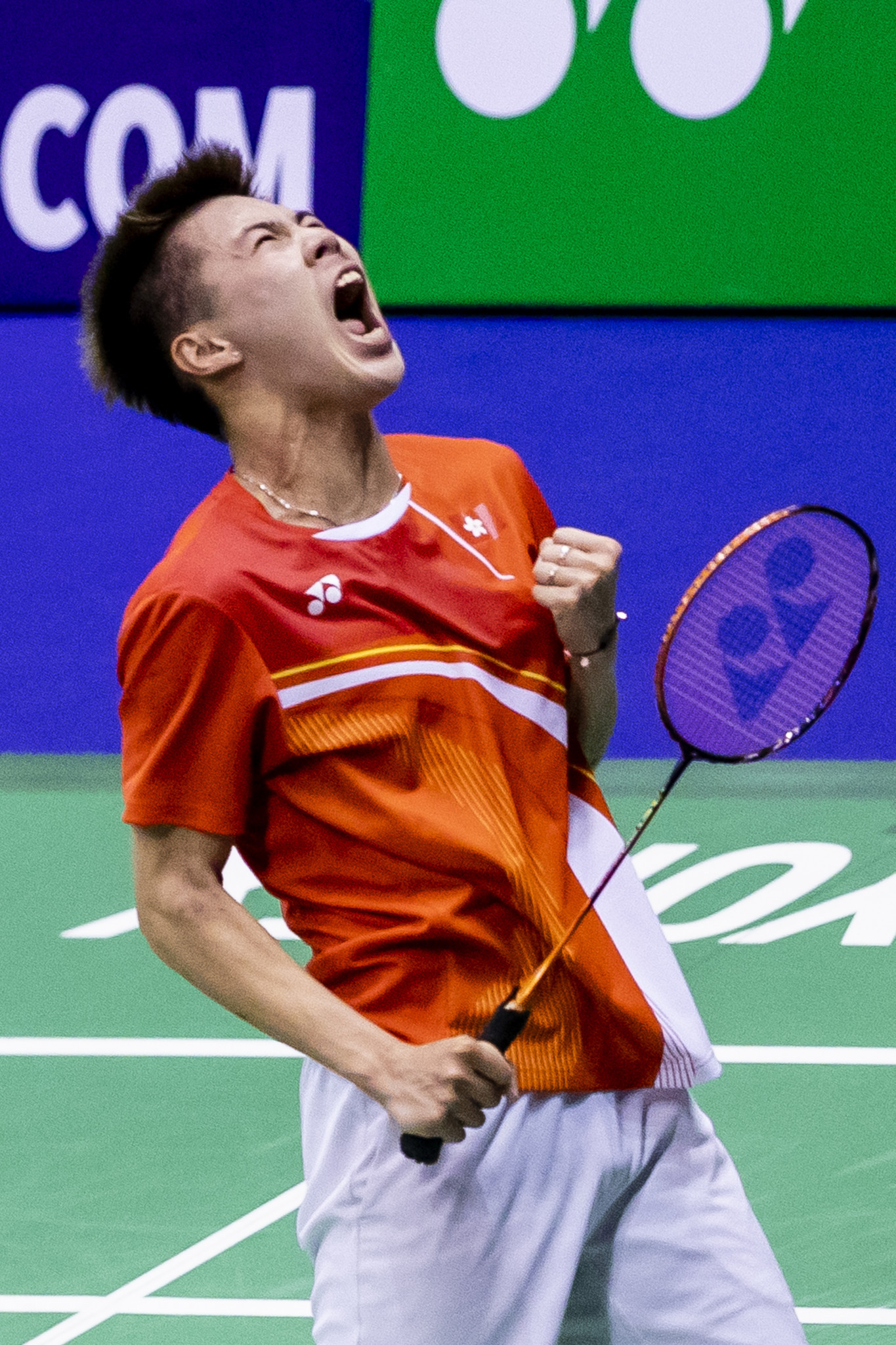 Lee's success on home soil is a big shock as he was only entered into the main draw following a withdrawal in the qualifying tournament.

Despite long odds against him he has now become just the second men's player from Hong Kong to win the World Tour Super 500 event after Ng Ka Long did so in 2016.

The 23-year-old knocked out China's third seed Shi Yuqi and Denmark's 2017 world champion Viktor Axelsen during his dream run through the draw and finished the job today against Ginting.

"To win my first Super 500 title is such a great feeling, and that too in front of my home crowd," said Lee.

"I was in the qualifying round and got into the main draw after someone withdrew.

"And now I got the title.

"I want to thank my fans who came to watch me.

"They cheered me on for every point.

"That I withstood all the pressure means a lot.

It meant a sixth title of the season for Chen, the bronze medallist at the last two editions of the World Championships.

"I'm very happy because I faced a lot of difficulties during the match but I could overcome them and that is progress," she said.

The mixed doubles title went to Japan's fourth seeds Yuta Watanabe and Arisa Higashino, who were 22-20, 21-16 winners over China's He Jiting and Du Yue.