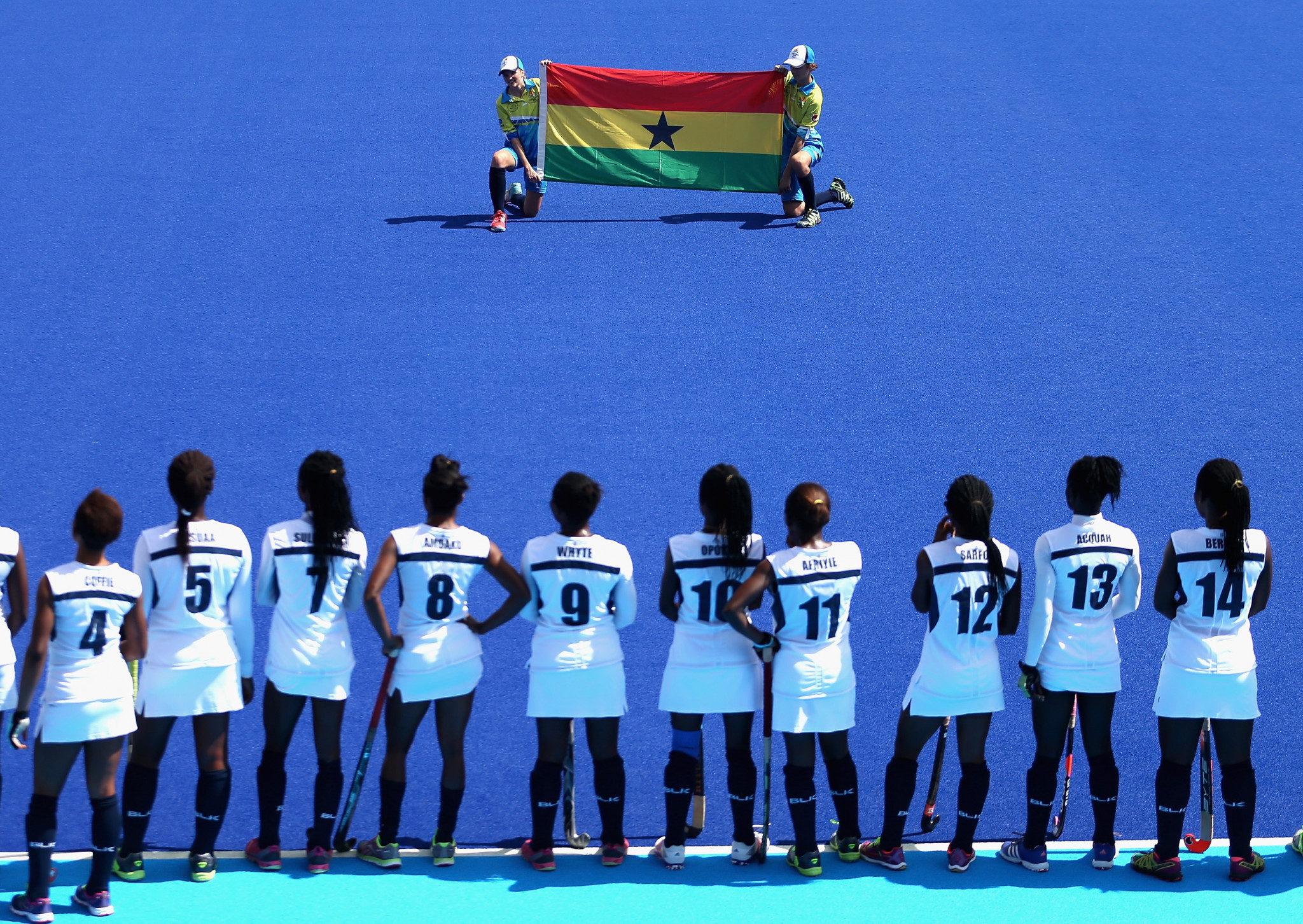 The Ghana Olympic Committee (GOC) has secured a training base in Inawashiro for the Tokyo 2020 Olympic Games.

It comes after the NOC signed a Memorandum of Understanding with the city, which lies in Fukushima Prefecture around 280 kilometres from the Japanese capital.

Fukushima was left devastated in 2011 after an earthquake and tsunami caused an accident at a nuclear power plant, killing 16,000 people, but organisers are keen to use Tokyo 2020 as a way of promoting the region's recovery.

Ghana's presence in the area adds to initiatives such as the beginning of the Torch Relay and baseball and softball matches taking place there.

Thirty athletes will be given free accommodation and meals at the facility, which includes football pitches, and could stay there for three months.

Five hundred other delegates from Ghana could also stay there with food not included.

The people of Inawashiro reportedly have affection for Ghana as Hideyo Nguchi, a famous Japanese medical researcher, was born there and died in the African country.