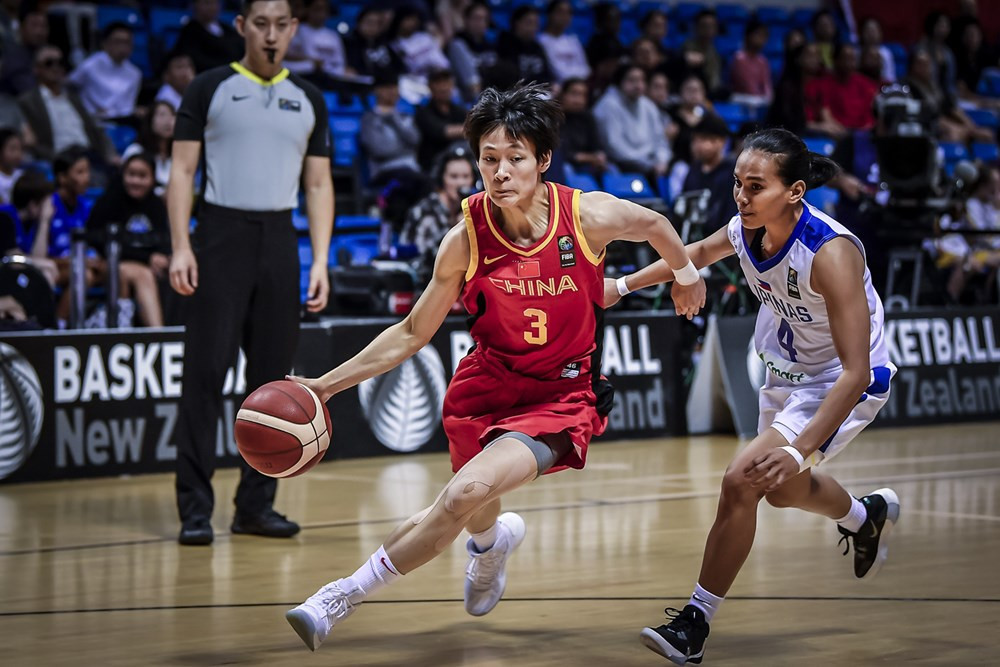 China and South Korea moved a step closer to booking a place at Tokyo 2020 after they qualified for the International Basketball Federation Women's Olympic Qualifying Tournaments.

The two sides secured a spot in the events, due to be held in February, at the Asia/Oceania pre-qualifier in Auckland.

China, runners-up at this year's Asia Cup, thrashed the Philippines 127-49 in Group A at the Trusts Arena to progress.

South Korea went through to the next stage of Olympic qualification despite a 69-65 reverse at the hands of New Zealand.

The hosts of the pre-qualifier missed out by a slim margin as they finished level on points with China and South Korea.

Australia sealed their place in the qualifier by winning Group B at the MABA Stadium in Malaysia's capital Kuala Lumpur yesterday.

They ended their campaign with an 82-69 defeat to Japan in a repeat of the 2017 Asia Cup final.

Nigeria and hosts Mozambique will join the teams from Asia and Oceania in the Olympic Qualifying Tournaments after their semi-final wins at the African pre-qualifier in Maputo.

The two sides will not play a final having achieved the principle aim of the competition, a spot in the Olympic qualifiers next year.

Canada, Brazil, Puerto Rico and the United States progressed from the Americas pre-qualifiers, held in Edmonton and Bahia Blanca in Argentina.

The US thrashed Colombia 104-48 to earn their spot in the next phase.

Canada had already qualified before the final day of the event and completed their campaign with a 110-60 win over the Dominican Republic.