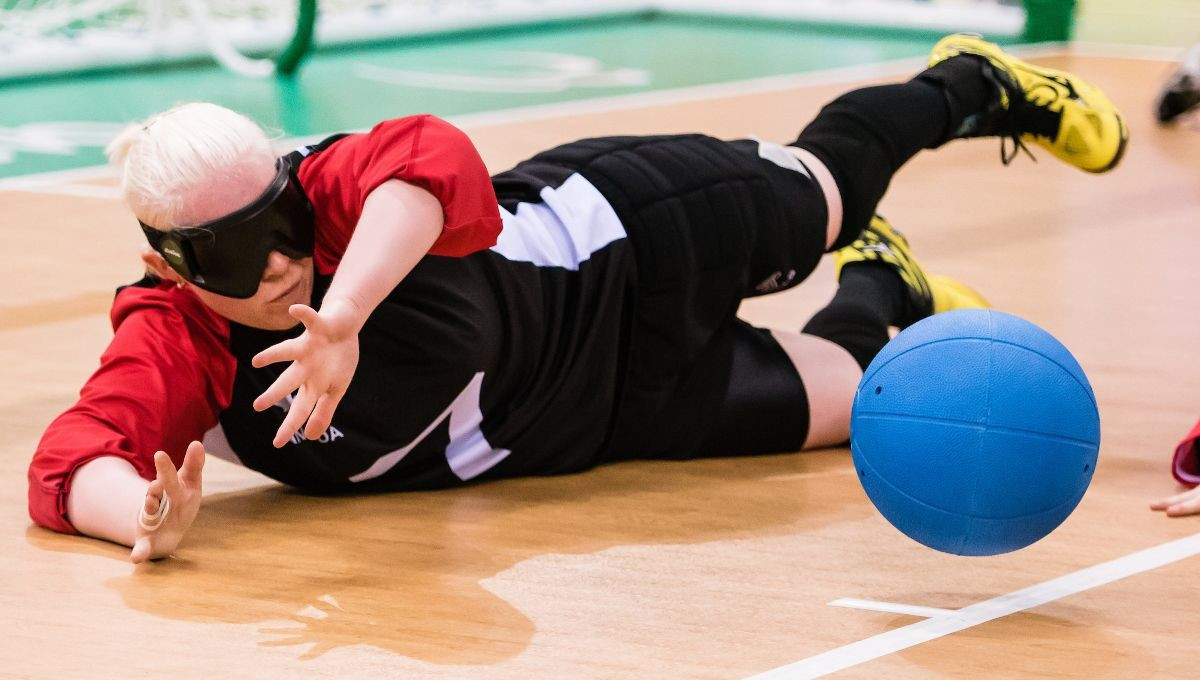 The International Blind Sports Federation (IBSA) Goalball is seeking host cities to stage a series of competitions through 2020 and 2021.

The IBSA Goalball Youth Regional Championships are a series of new tournaments the IBSA is planning to roll out at under-19 age level in Africa, America, Asia and Pacific and European regions.

The same regions require hosts for the 2021 IBSA Goalball Regional Championships, with Europe seeking hosts for Group A and C tournaments.

A host for the IBSA Goalball Youth World Championships - again at under-19 level - is also being sought for 2021.

The last Youth World Championships were held in Penrith in Australia in August, where Brazil suffered mixed fortunes.

The South Americans triumphed in the girls' final 5-0 against Australia, but the boys' side lost 5-4 to Thailand at Penrith Valley Regional Sports Centre.

The 2019 Americas Championships were held as part of the Parapan American Games in Lima, where Brazil claimed both the men's and women's titles.

The 2019 Asia/Pacific Championships will be held in Chiba, on the outskirts of Tokyo, in December.

Members interested in staging the championships have until January 14 2020 to submit their bids to the IBSA.