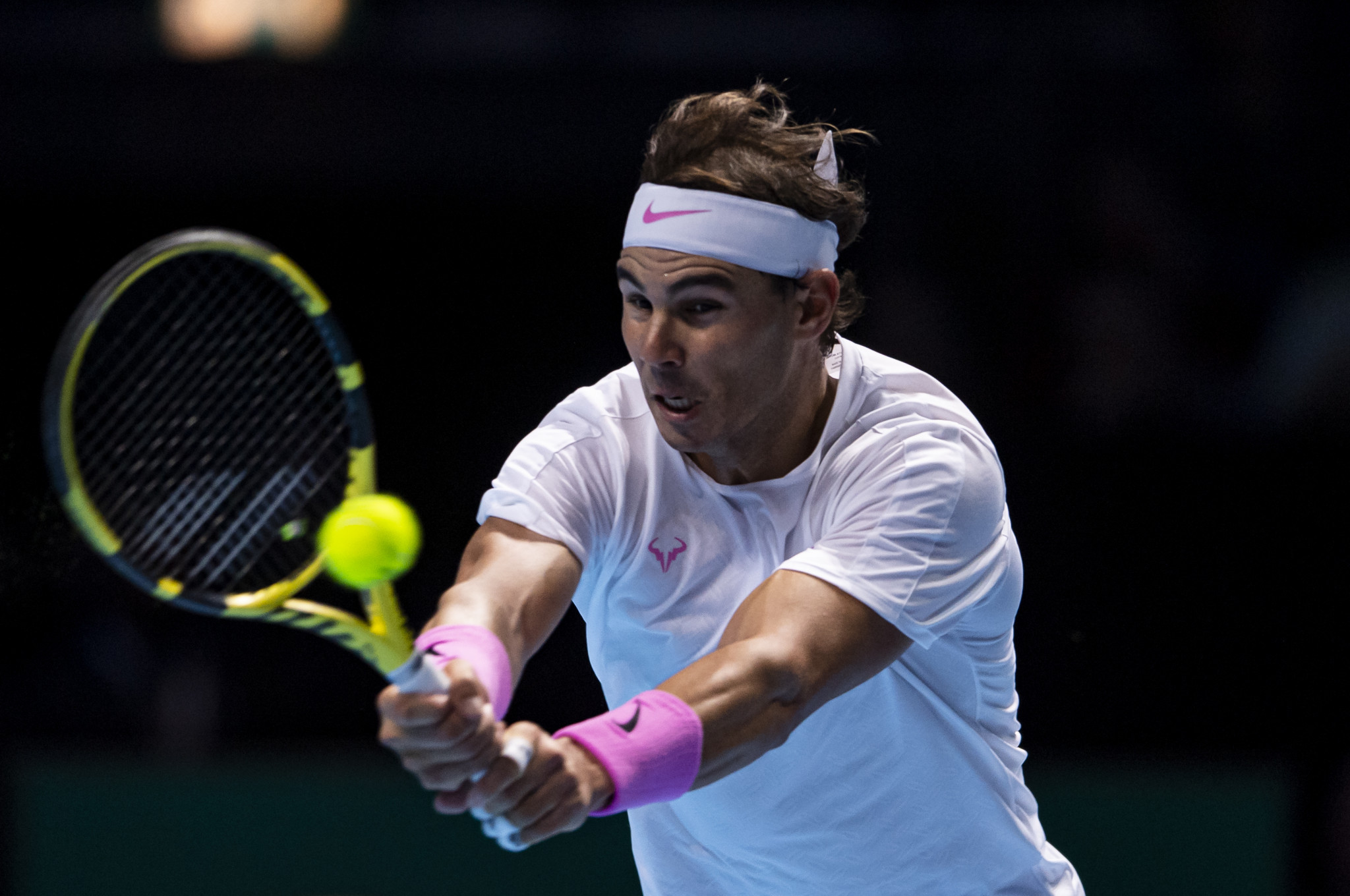 Rafael Nadal crashed out of the Association of Tennis Professionals Finals at the group stage despite defeating Stefanos Tsitsipas in his final Björn Borg group match in London.

The Spaniard, who will still end the year as world number one after Serbia's Novak Djokovic lost to Swiss rival Roger Federer yesterday, was helpless to his fate as Germany's Alexander Zverev won 6-4, 7-6 against Daniil Medvedev to progress to the last four at the 02 Arena.

Zverev won the 2018 ATP Finals by stunning Djokovic 12 months ago and remained on track to retain his title on a nervy night in London.

Nadal saved a match point against Medvedev on Wednesday (November 13) before fighting back for victory.

In order to book a semi-final clash against Federer in London, Nadal needed results to go his way again today.

A shaky start saw him lose the first set on a tiebreak to the Greek rising star.

That was half the job done, but a Medvedev victory was needed to give the Spaniard a chance of progression.

It did not come, though, as Zverev claimed a second win of the week to book his passage to the semi-finals.

Tomorrow Tsitsipas is due to play Federer, while Andre Agassi group winner Dominic Thiem from Austria is set to take on Zverev in the semi-final.