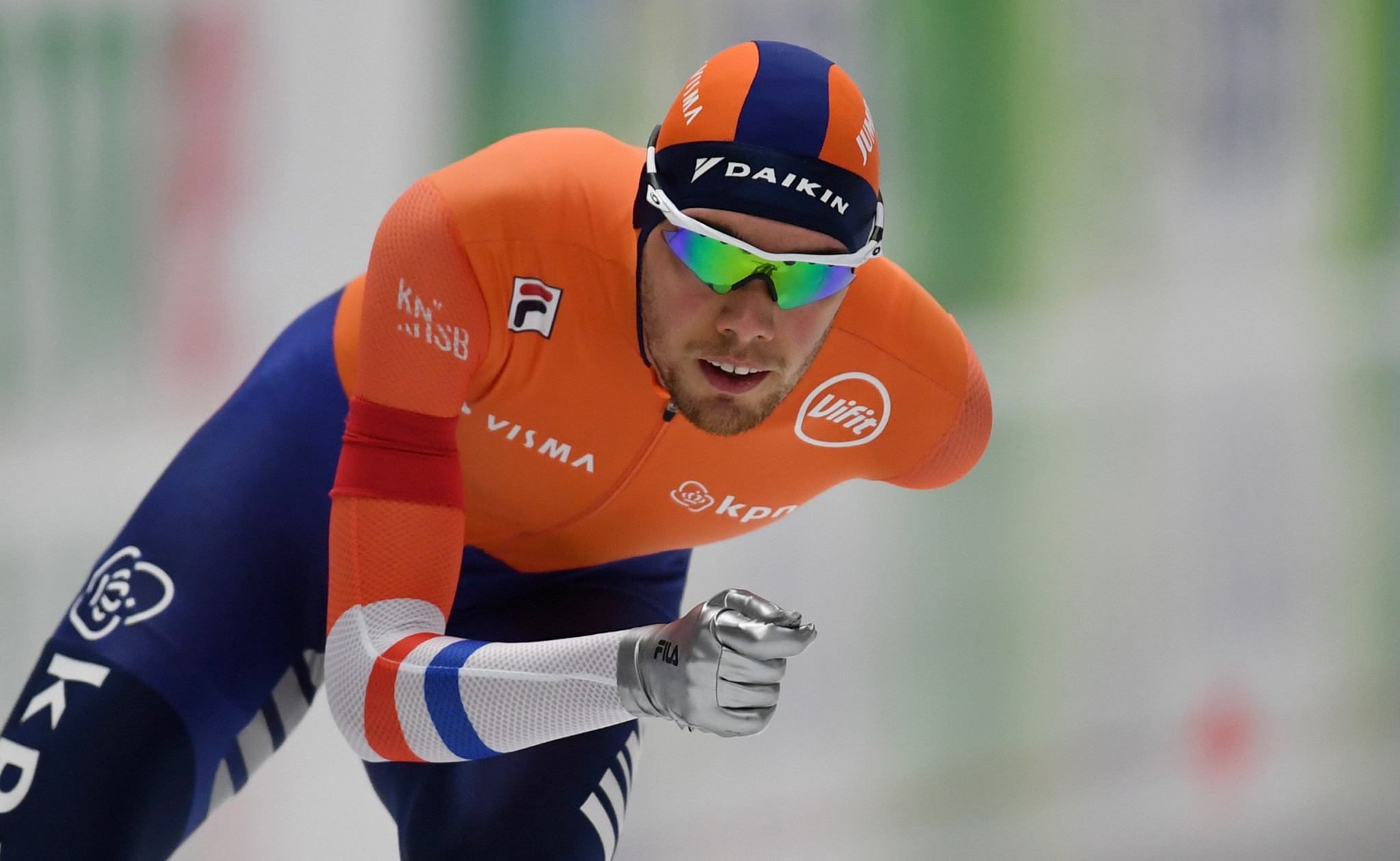 The Netherlands claimed five of the available six gold medals on the first day of the International Skating Union (ISU) Speed Skating World Cup in the Belarusian capital.

Victory first came in the men and women's team sprint races, with the latter topping the podium at Minsk Arena with a time of 1min 29.230sec.

There was further Dutch success in the individual events, with Patrick Roest dominating the men's 5000 metre division A race.

Compatriot Jorrit Bergsma was the silver medallist with 6:22.297, while bronze went to Denis Yuskov of Russia in 6:22.543.

The only non-Dutch athlete to top the podium was Isabelle Weidemann of Canada in the women's 3000m division A.