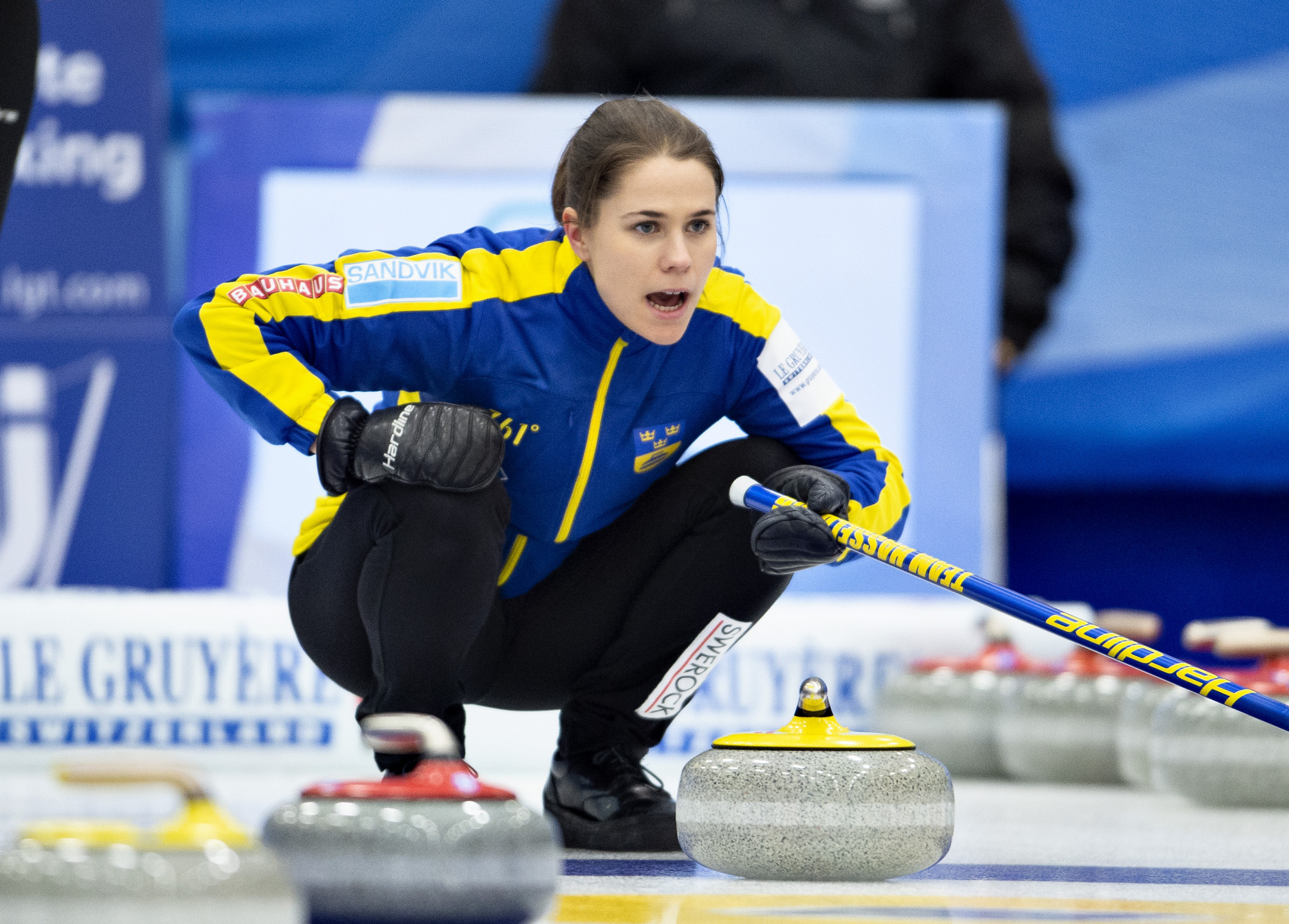 Helsingborg is set to welcome teams for the 2019 European Curling Championships, with 26 countries competing in the Swedish city.

The host nation will hope to retain the women's title, with the Olympic champions being led into the event by their skip Anna Hasselborg.

Their biggest rivals are expected to be world champions Switzerland and last year's runners-up, who are led by Silvana Tirinzoni.

Sweden and Switzerland are among the 10 teams competing in the women's A Division.

Czech Republic, Denmark, Germany, Latvia, Russia and Scotland are among those participating.

Estonia and Norway will compete in the top division, following their promotion from the B Division last year.

The men's A Division will see Scotland aim to defend their title, although the country will field a different rink to the one which triumphed in 2018.

The 2018 team was led by Bruce Mouat, with Ross Paterson now hoping for similar success when skipping Scotland's squad at this year's event.

Hosts Sweden will expect to challenge, with Niklas Edin again leading the world champions, as they seek to improve on their silver medal last year.

Germany, Italy, Netherlands, Norway, Russia and Switzerland are among the nations competing in the top division, along with newly promoted Denmark and England.

The men's B Division features 16 teams, then divided into two groups of eight.

Four nations qualified to compete in the B-Divisions due to performances at the 2019 C-Division Championships, which were held at Brasov in Romania in April.

Belarus and Slovakia qualified for the women's event, while France and Bulgaria booked places in the men's competition.

Competition at the Helsingborg Ice Rinks will begin tomorrow, with round-robin matches until November 21.

The men's semi-finals are on November 21,  with the women's on the following day.

Bronze medals will be contested on November 22, before the finals take place two days later.

Seven women's and men’s teams will qualify their countries for World Championships through the tournament.

The World Men’s Curling Championship will take place in Glasgow in March and April, with the host nation assured of qualification.