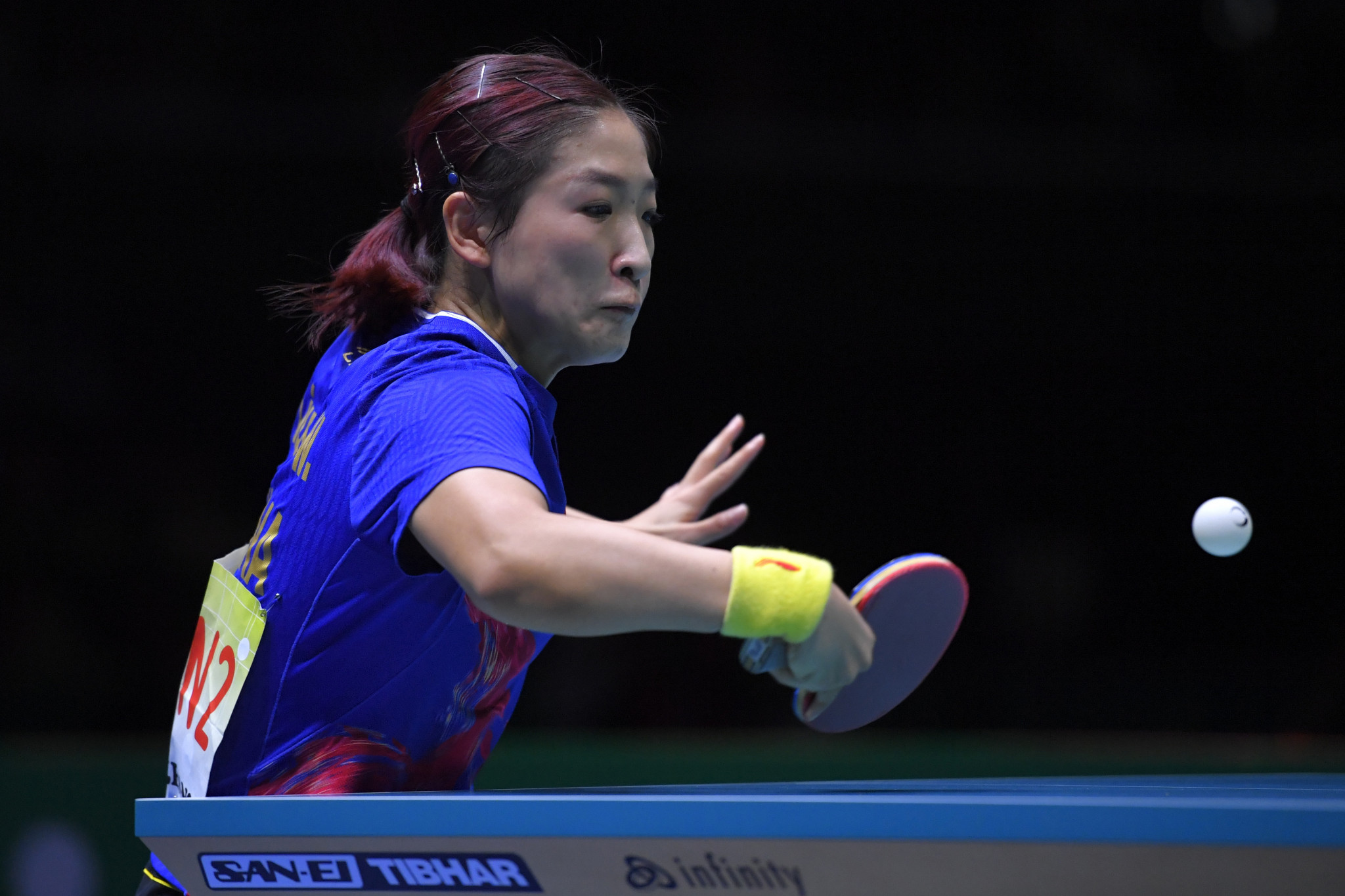 Liu faced the challenge of rising star Qian Tianyi in an all-Chinese match at the TipsArena Linz in this Platinum-level event.

Qian, the 2018 world junior champion, produced an impressive performance to recover from 3-1 down to force the match into a deciding game.

She is now scheduled to face Austria’s Sofia Polcanova in the last 16.

Home favourite Robert Gardos suffered in the last 32 of the men’s competition, where he faced the challenge of France's Simon Gauzy.

The Austrian player led twice during the match but was unable to secure victory against Gauzy, who had come through qualification.

The winner in the contest could meet world number one Fan Zhendong in the quarter-finals.