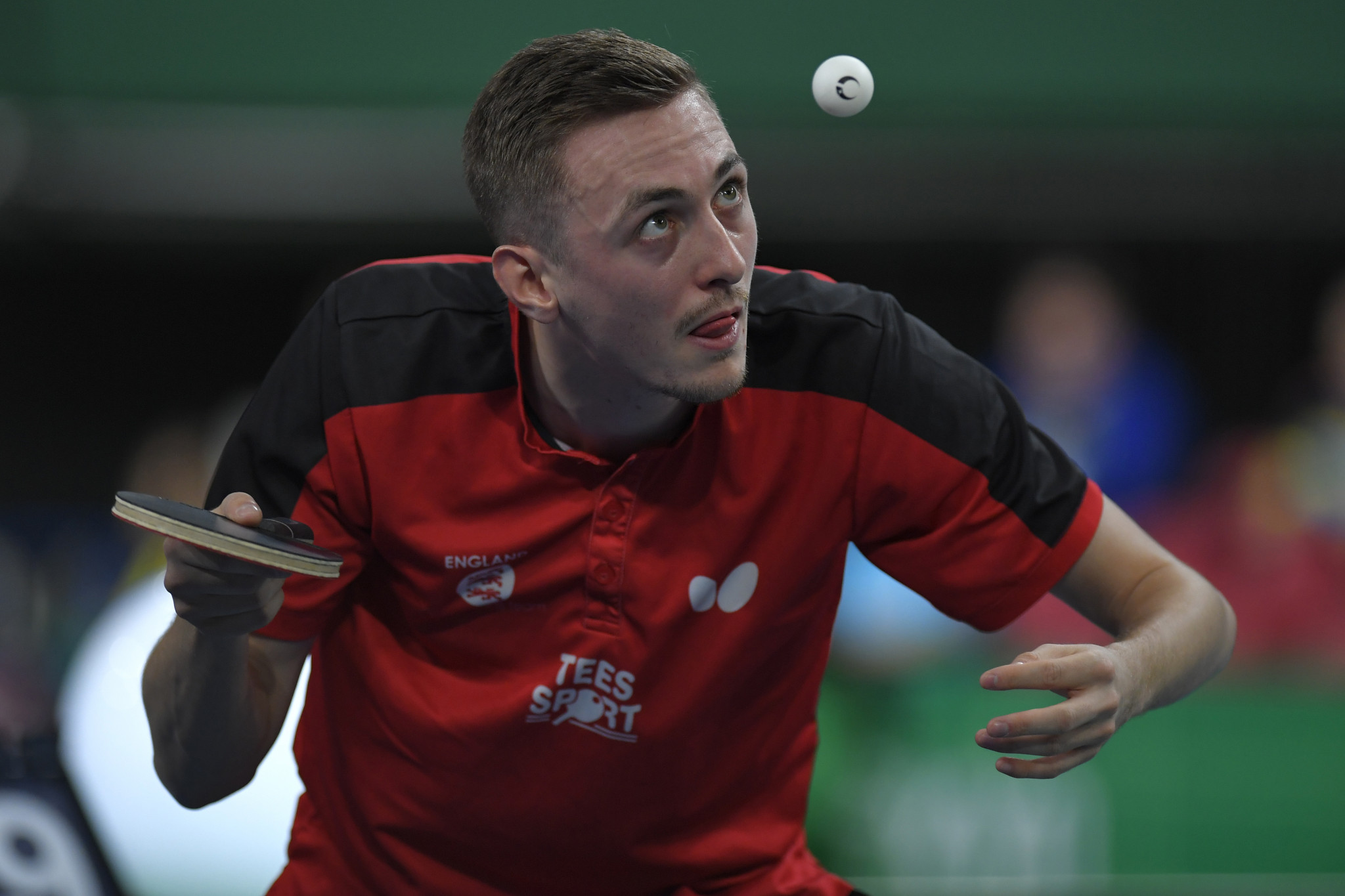 Pitchford had enjoyed an impressive 11-1, 11-3, 11-4, 11-8 win over Ukraine's Yaroslav Zhmudenko in his penultimate qualifying match at the TipsArena Linz.

His final qualifier would prove to be a tougher affair as he clashed with Croatia’s Andrej Gacina for the right to compete in the main draw of the last World Tour event before the season-ending Grand Finals in Zhengzhou next month.

His reward is a meeting with Japan's Jun Mizutani in the main draw tomorrow.

World number one Fan Zhendong will begin his bid for a second consecutive title at the event when the Chinese star faces Japan's Mizuki Oikawa.

Chen Szu-Yu progressed to the women's singles main draw, after she was involved in one of the hardest fought qualification matches.

The Chinese Taipei player lost the opening three games of her match with Japan's Miyu Nagasaki.

China's Zhu Yuling, the top seed in the women's tournament, will begin her pursuit of a first World Tour title this year when she faces Ni Xia Lian of Luxembourg.