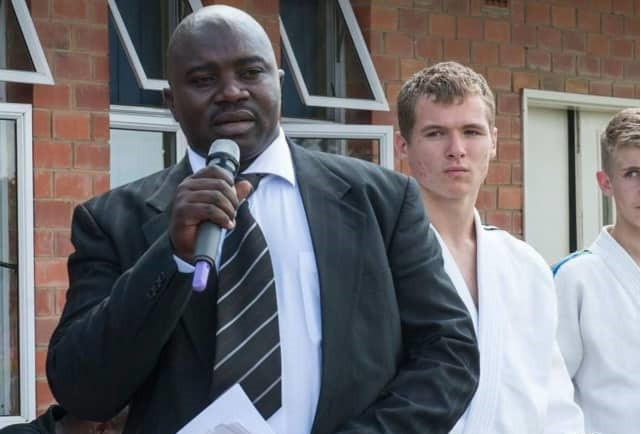 National Olympic Committee of Zambia (NOCZ) President Alfred Foloko has urged the country's citizens to rally behind the men's under-23 and women's national football teams in their quest to secure a spot at the Tokyo 2020 Olympic Games.

Zambia are currently competing at the Confederation of African Football (CAF) Under-23 Africa Cup of Nations in Egypt's capital Cairo, where the top-three teams qualify for the Olympic tournament.

They currently lie bottom of Group B with one point, having drawn 0-0 with South Africa on Saturday (November 9), and lost 3-1 to defending champions Nigeria yesterday, but can still qualify for the semi-finals with a win over Ivory Coast in their last match on Friday (November 15).

The women's team, meanwhile, sealed a 3-2 aggregate victory over Kenya on Monday (November 11) to qualify for the fifth and final round of the CAF Women's Olympic Qualifying Tournament.

Standing between them and a place at Tokyo 2020 is Cameroon, who they will face in a two-legged match on January 13 and 22.

The loser of the tie will have a second chance of qualifying if they win the CAF-CONMEBOL (South American Football Confederation) playoff against the 2018 Copa América Femenina runners-up, Chile.

"As the Olympic Movement, we urge the nation to rally behind the two teams," Foloko was reported as saying by The Mast Online.

"It is our prayer that the under-23s will put up a good performance and qualify to the Olympics.

"Let me remind the nation that the last time we were at the Games was in 1988 and we all know what Kalusha Bwalya (the scorer of a famous hat-trick in a 4-0 group stage win over European giants Italy) did.

"We may not be there where the team is, but we are behind the teams as the Olympic Movement."