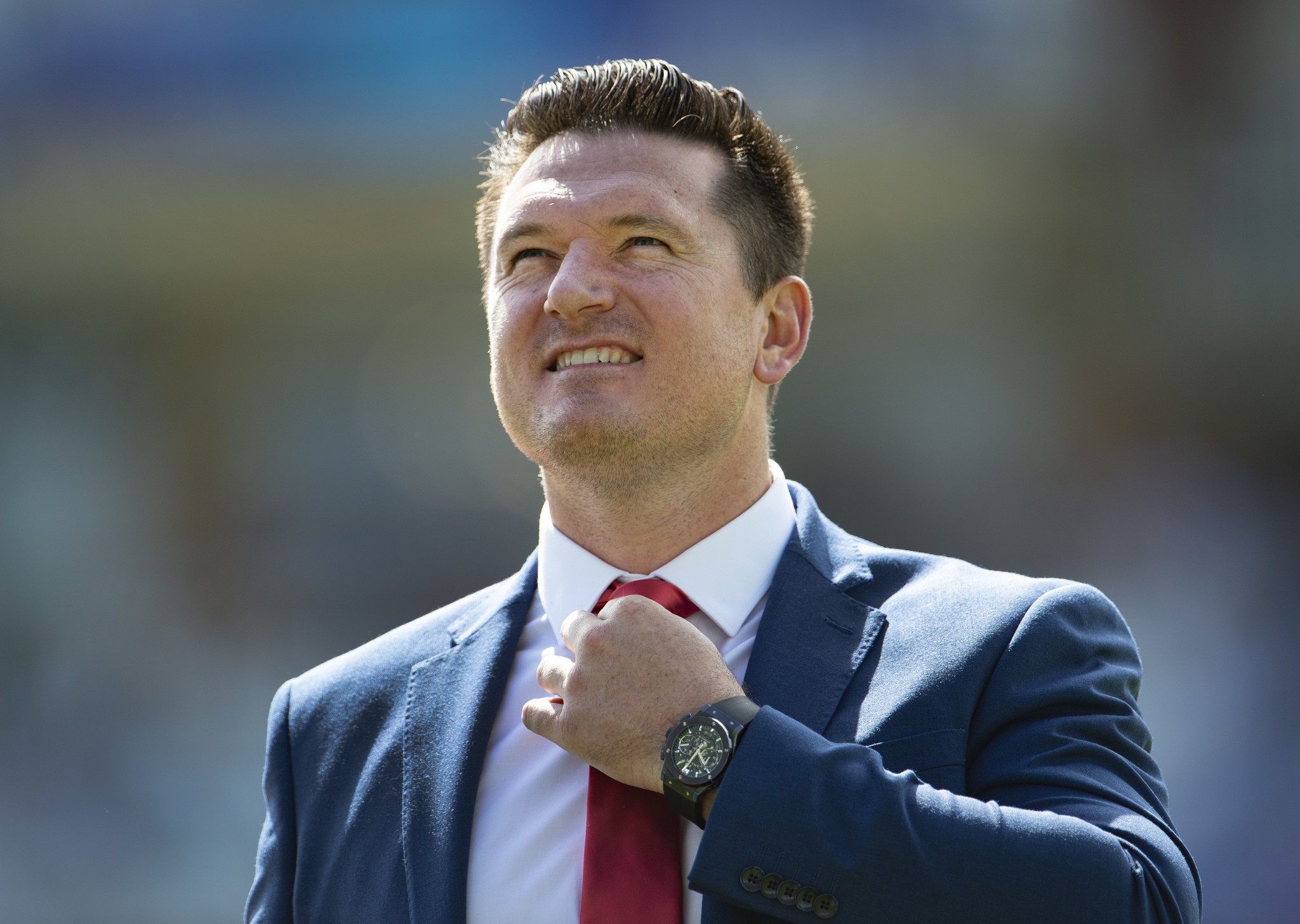 South Africa's former captain Graeme Smith is one of three candidates to become the country's first-ever director of cricket.

The 38-year-old, considered one of the best opening batsmen in the sport's history, was interviewed for the post by Cricket South Africa (CSA), according to ESPN.

Van Zyl was appointed to the position in an interim capacity, but was suspended over the alleged non-payment of commercial rights fees.

CSA created the position after the World Cup which finished in England in July.

The successful candidate will be responsible for all CSA teams, including the senior national side and age-group and domestic cricket.

An appointment is expected within the next fortnight.

Smith played 117 Test matches for South Africa and scored 27 centuries in that time, finishing his career with an average of 48.25.

Van Zyl has been CSA general manager since 2009 and was head coach during the Cricket World Cup in 2011.

Manack has served as national selector since 2012.