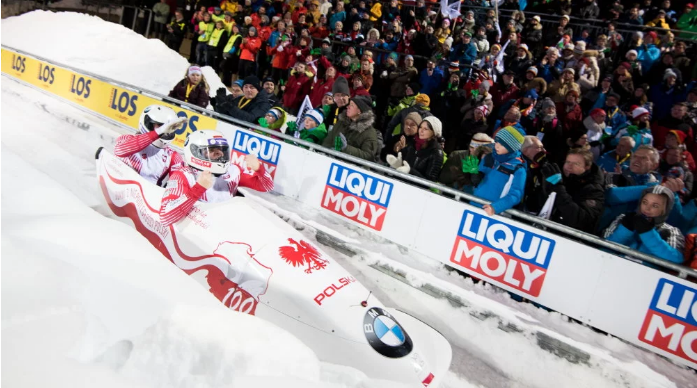 Former bobsleigh pilot Rudi Lochner, the 1991 world champion and 1992 Olympic silver medallist in the two-man event, has been named the new coach of the Polish national team.

The 66-year-old German had his best results with push athlete Markus Zimmermann.

Lochner is the uncle of bobsleigh pilot Johannes Lochner, the 2017 world champion and the 2017-2018 overall World Cup champion in the four-man event.

Among the athletes with whom he will be working is Polish bobsleigh pilot Mateusz Luty.

Luty, 29, finished sixth in the two-man event and 13th in the four-man event at the 2019 European Championships in Königssee in Germany.

He also had a 14th-place finish in the two-man competition at the 2019 World Championships in Whistler in Canada.

At the Pyeongchang 2018 Winter Olympics, Luty ranked 13th in the four-man event and 24th in the two-man event.