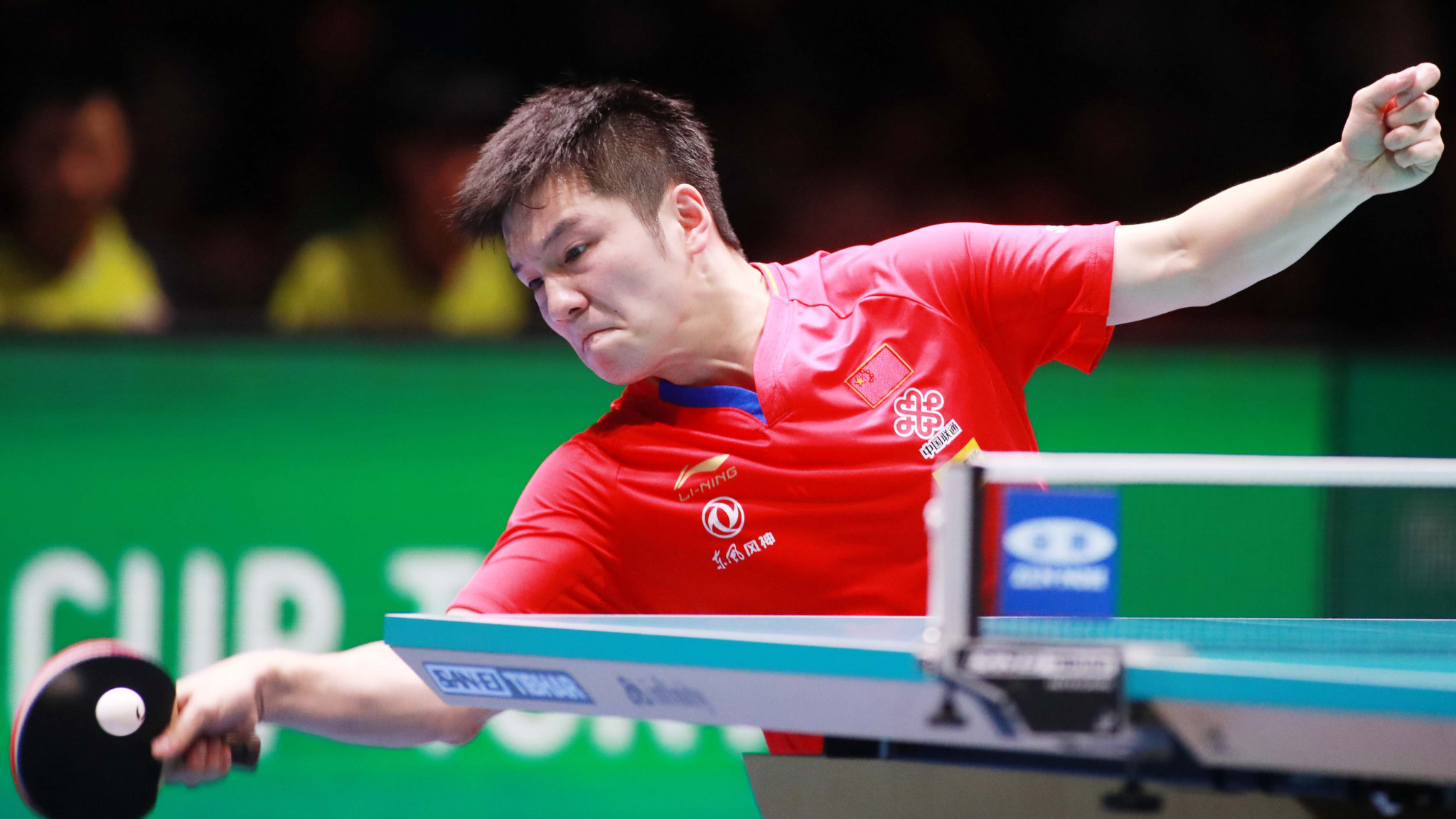 China continued their dominance of the International Table Tennis Federation Team World Cup by retaining their men's and women's titles in Tokyo.

The Chinese women swept aside Japan 3-0 to clinch a ninth straight title at the Tokyo Metropolitan Gymnasium.

China's men dropped one match but were still to strong for South Korea, recording a 3-1 triumph to secure an eighth consecutive World Cup.

In the women's final, Chen Meng and Liu Shiwen got the defending champions off to the perfect start with an 11-7, 11-9, 12-10 victory over Miu Hirano and Kasumi Ishikawa in the doubles rubber.

Victory maintained China's monopoly of the women's event, with the 1994 tournament remaining the only edition of the competition were they failed to top the podium.

It was a fleeting moment of joy for the South Korean team, however, as China won the last three rubbers to ensure the trophy returned to its usual home.

The tournament doubled as a test event for next year's Olympic and Paralympic Games in Tokyo.