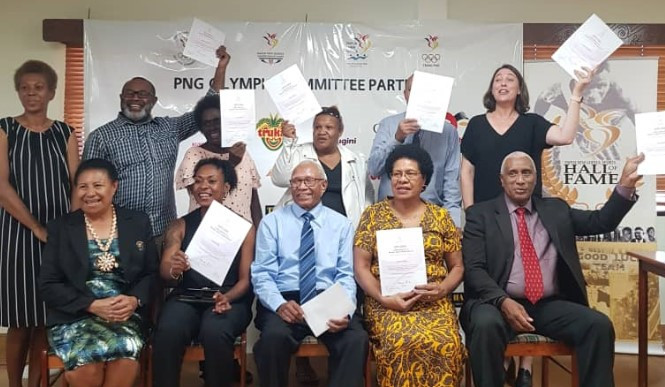 Papua New Guinea was the first Pacific Island nation to start offering the course in 2015 with the current graduates the second group to take the programme.