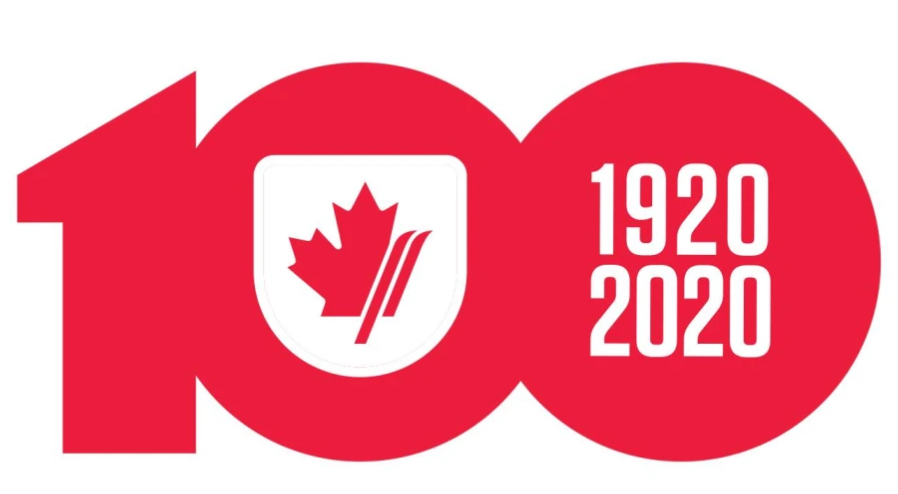 Alpine Canada has appointed a new Board of Directors with the goal of becoming a "top three skiing nation" in time for the 2026 Winter Olympics in Milan and Cortina D'Ampezzo.

Included among the number is Erik Guay, a retired Alpine skier who won World Championship gold medals in the downhill and super-G.

"We are thrilled to have assembled a talented group of leaders with diversified skills and global reach who are committed to creating a plan, in collaboration with our provincial organisations, for accelerating the development of our ski racers," said Dattels.

"Our plan will build on Alpine Canada's brand of excellence and enhance the organisation's financial health through strong governance and increased sponsorships."

The emphasis on business follows a similar strategy adopted by Tennis Canada, and comes in Alpine Canada's centenary year.

Canada did not win a medal in Alpine skiing at the Pyeongchang 2018 Winter Olympics.

"The Alpine Canada team is excited to harness the expertise of our new Board members to create a platform that gives our athletes the support and programmes they need to excel in 2026 and beyond," said Alpine Canada chief executive Vania Grandi.