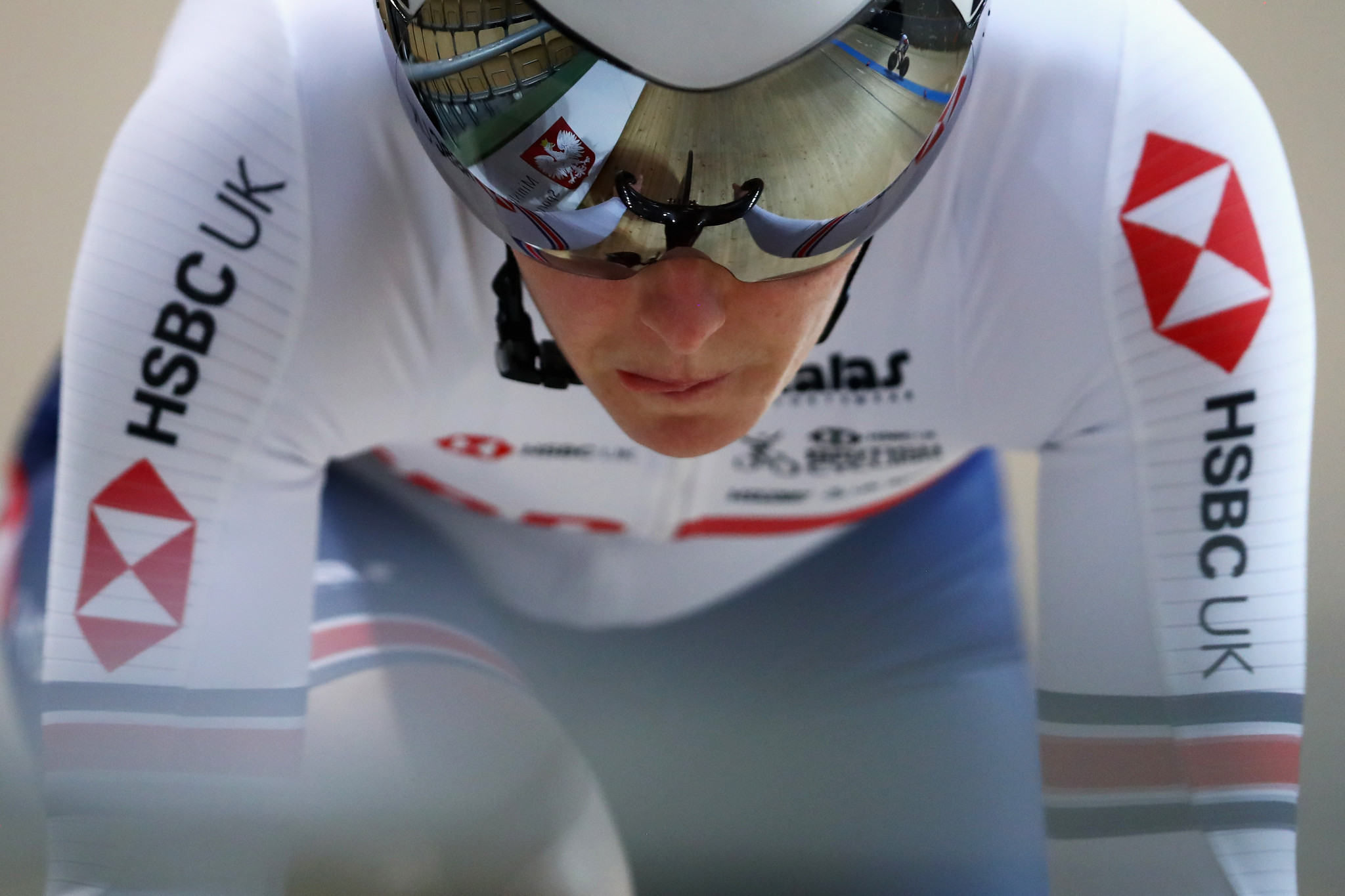 The home favourite progressed through to the final in impressive fashion earlier in the day at the Sir Chris Hoy Velodrome.

Marchant sought to chase down Germany's Emma Hinze in the closing metres of the final, while facing pressure from Russia's Daria Shmeleva.

She crossed the line alongside Hinze after a late surge, with a photo finish narrowly giving the British rider the victory.

France's Mathilde Gros came through to claim the bronze medal behind Hinze, the runner-up.

The men’s individual sprint event saw a Dutch duel for gold with Harrie Lavreysen and Jeffrey Hoogland progressing through to the final.

Lavreysen ensured a repeat of this year’s World Championship final, as he beat his compatriot in straight rides to top the podium.

🥇 Gold for the Netherlands🥇 Friends, countrymen, champions both, but it's @HarrieLavreysen
in the rainbow stripes that takes the win #TissotUCITrackWC

France’s Benjamin Thomas and Donavan Grondin emerged as the winners of the men’s madison race, which featured attacks from the start of the contest.

The duo gained three laps and accrued points impressively, before defending their advantage in the closing stages to take the title on 96 points.

She finished ahead of Russia’s Anastasia Chulkova and Diana Kilmova.

The Dutch rider won the elimination race after third and fifth place finishes in the scratch and tempo.

Wild extended her advantage by top scoring in the points race to end on a total of 121.

Uzbekistan's Olga Zabelinskaya was second on 115, with Australia's Annette Edmondson third on 111.