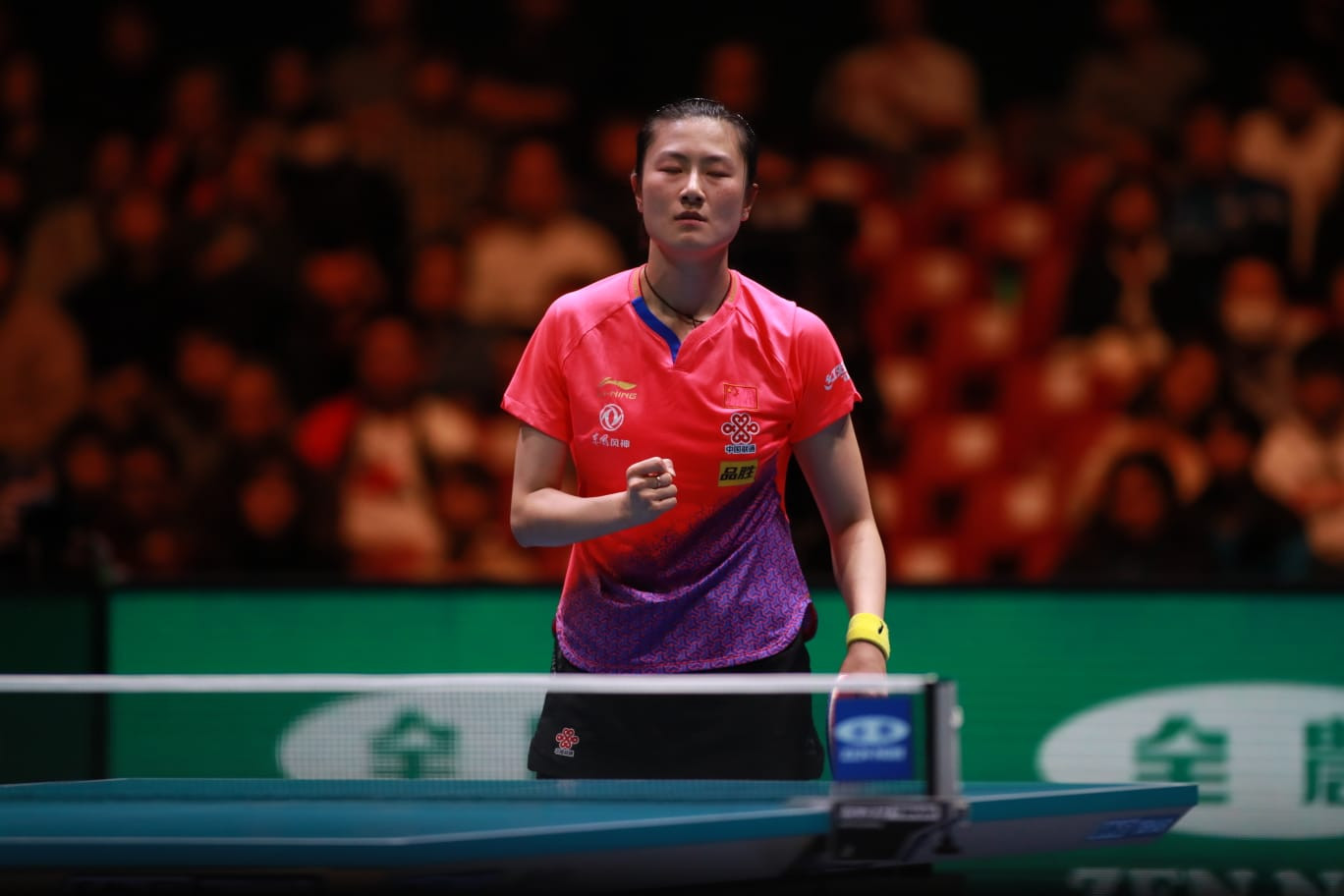 China will have the chance to retain their men's and women's titles at the International Table Tennis Federation Team World Cup after they reached their respective finals in Tokyo.

China will face Japan, who overcame South Korea 3-1 in the other last four contest.

Liu Shiwen and Ding Ning beat Cheng Hsien-Tzu and Chen Szu-Yu 11-2, 11-9, 11-9 in the doubles rubber to give China the lead in the opening semi-final.

Japan set up a meeting with China in the final after they recovered from dropping the first rubber to knock out South Korea.

In the men's semi-finals, China proved too strong for Japan as they wrapped up a comfortable 3-0 win.

Liang Jingkun and Xu Xin made light work of Koki Niwa and Maharu Yoshimura, recording an 11-6, 11-6, 11-6 victory to put the Chinese team in front.

China's opponents in tomorrow's final will be South Korea, who eased to a 3-0 victory against Chinese Taipei.

The South Korean team stand in between China and an eight consecutive World Cup title.

The tournament is doubling as a test event for next year's Olympic and Paralympic Games in the Japanese capital.