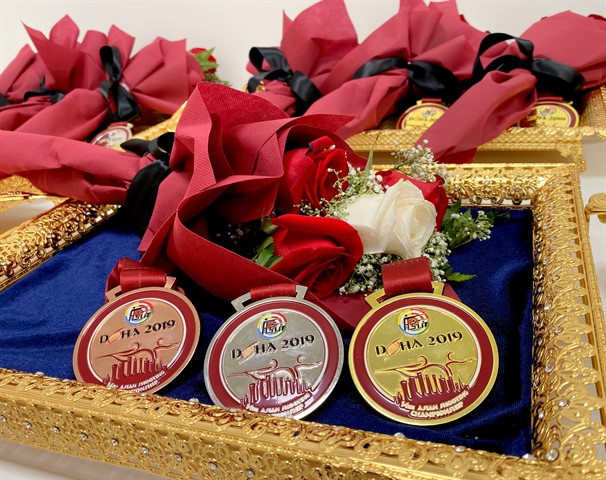 Shi improved from a slow start to the final at the Qatari capital's Lusail Shooting Complex and eventually took the lead.

The Chinese shooter was forced to fend off the challenge of Mongolia’s Yesugen Oyunbat in the latter stages.

Shi clinched victory with a score of 457.9 points, ending with a shot to spare.

Oyunbat ended as the runner-up on 457.

The podium was completed by Japan’s Shiori Hirata, who finished the competition with a score of 445.9.

She edged out her team-mate Shikha Nawal, who finished as the runner-up on 237.8.