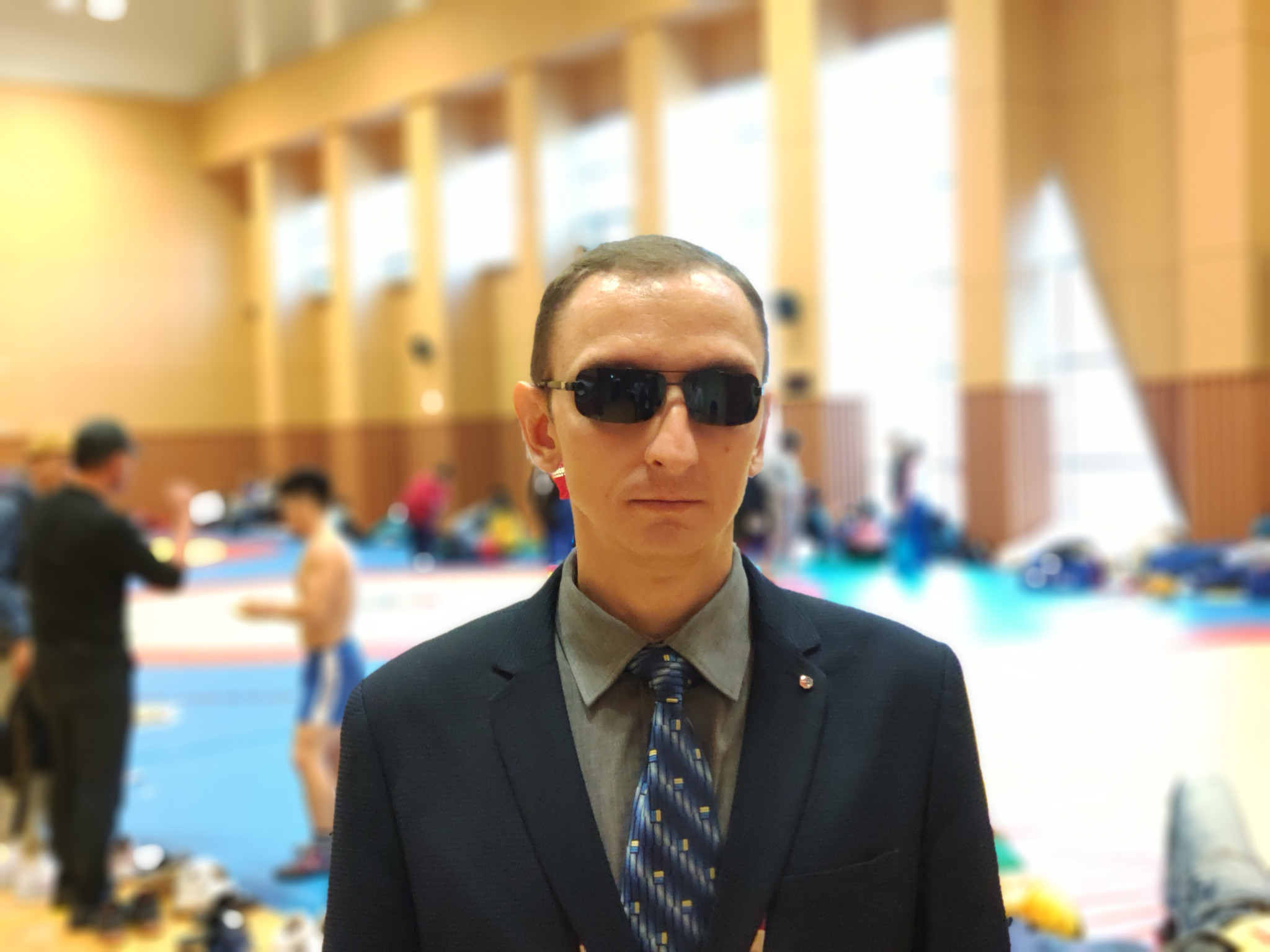 A blind sambo demonstration held at the World Championships here has been hailed as "really important" by a member of the International Sambo Federation (FIAS).

Roman Novikov, a member of the FIAS Commission for Athletes With Different Abilities, led the demonstration, held before the start of the medal contents.

"This is a great opportunity for visually impaired athletes to have the chance to demonstrate sambo for this category of people at the World Sambo Championships so that everyone knows sambo is a sport for anyone," Novikov told insidethegames.

"This demonstration is really important for the national sambo representatives so that they can forward this message to officials and different parties in their countries to develop sambo for the visually impaired.

"To show the specific movements and the refereeing rules for visually impaired fights."

In October the Russian Paralympic Committee (RPC) hosted a meeting to discuss the development of blind sambo.

Topics on the agenda included classification and how to ensure further progress on the international stage.

Andrei Strokin, the general secretary of the RPC and a five-time Paralympic champion in swimming, was among those to attend the meeting, where it was decided to form two blind sambo classes, one for completely blind athletes and one for visual impairments.

The completely blind classification will be known as SVI-1 with the visually impaired class called SVI-2.