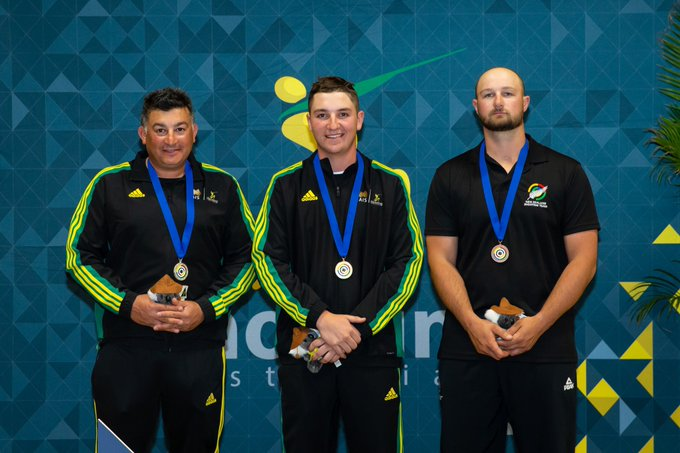 Iles emerged as the winner of the men’s trap competition at the Sydney International Shooting Centre.

The Rio 2016 Olympian hit 43 of the 50 targets in the final to claim victory, with team-mate Daniel Di Pietro settling for second on 39.

The results of the Trap Women’s final at the Oceania Championships are in!

Natalie Rooney takes the gold for New Zealand as well as securing a quota! Lisa Smith took the silver medal and 1/2 pic.twitter.com/6KMNuM1T4M

The 22-year-old achieved a score of 30 points to comfortably win the event, with fellow Australian Thomas Ashmore his nearest challenger on 22.

Rooney hit 37 targets in the final to beat Australia’s Lisa Smith, who finished as the runner-up on 33.

TOP STORY: CAS hearings in Russia case against WADA could start in July