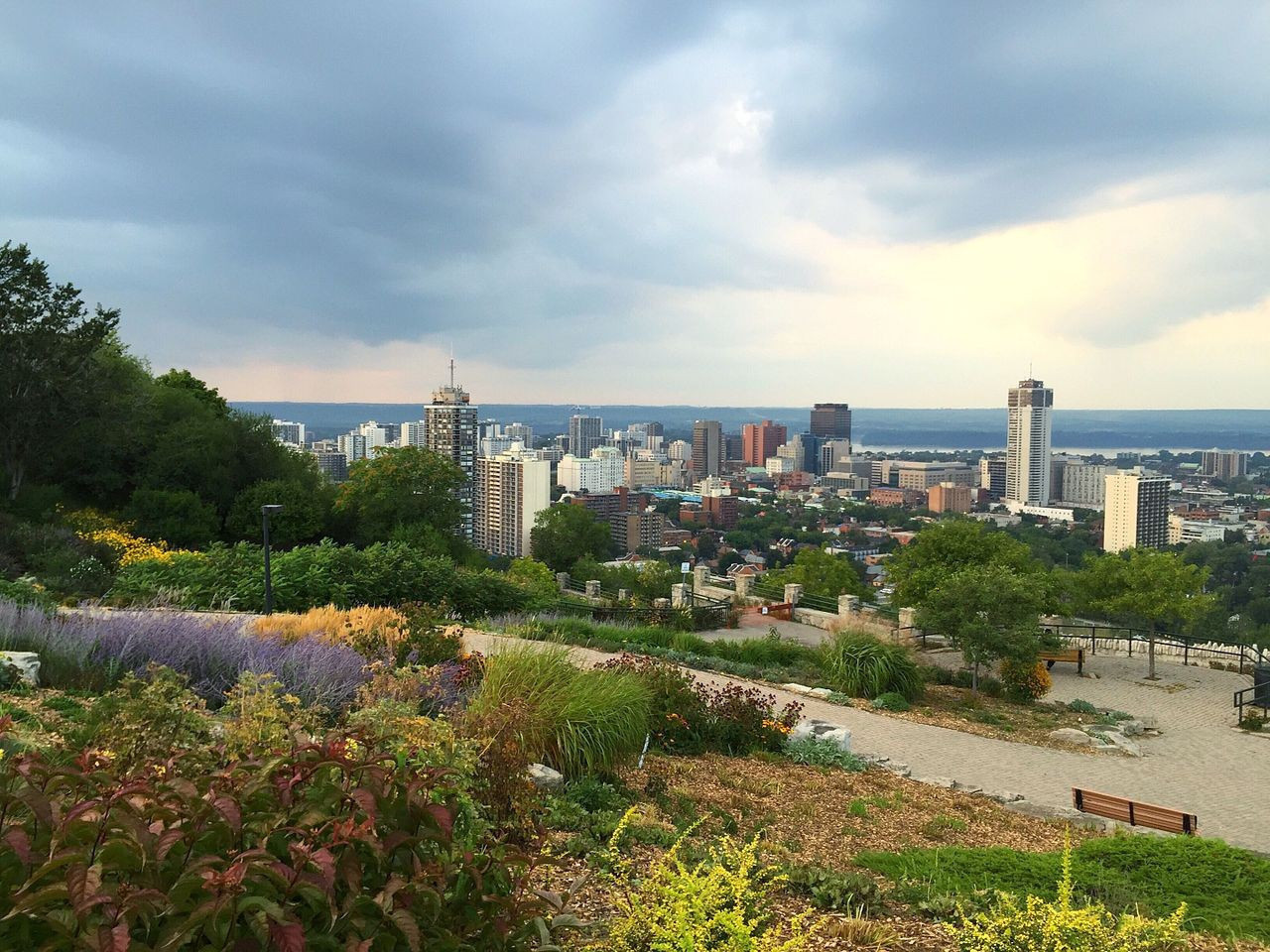 A proposal has been submitted by the group hoping to bring the 2030 Commonwealth Games to Hamilton for the construction of three new multi-sport complexes, affordable housing and upgrades to facilities across the Canadian city.

As reported by CBC News, the proposal by Hamilton 100 has gone before the City Council's General Issues Committee.

Among the things outlined in the document is the group’s vision and the potential impact of the Commonwealth Games in 11 years' time.

It also includes details on venues and stakeholder interest.

Hamilton 100 President PJ Mercanti revealed earlier this year his group were working on a business plan which would be put in front of the City's Council in November.

He promised the focus would be on "maximum value" for residents and legacy initiatives such as youth sport programmes and affordable housing.

After the city's support is secured backing must also come from the Province in Ontario and the Canadian Government.

But time is fast running out for that, with each Canadian city interested in hosting the 2030 Commonwealth Games having to submit part one of their plans, which includes vision and a financial plan, to Commonwealth Games Canada (CGC) by November 22.

According to the Hamilton 100 proposal, the three new multi-sport complexes are within Hamilton’s 10-year sport development plan and would host badminton, squash and table tennis.

As reported by CBC News, the buildings would also range in size.

As for where they would be built, Hamilton 100 said they would "await direction from Council".

FirstOntario Centre would host gymnastics and a new convention centre would be used for boxing and as a media hub, including the International Broadcast Centre and Main Press Centre.

City Hall is currently debating whether to build a replacement arena for the FirstOntario Centre, an option which Hamilton 100 says would also work.

The new convention centre is also being debated at City Hall.

There are also other proposed upgrades to venues across Hamilton, regardless of whether a new FirstOntario Centre is ready or not.

Also proposed in the plan is the construction of residences in Hamilton's east end and downtown area to accommodate 1,500 Games officials in approximately 500 to 700 new units.

In August, Hamilton was described as a "real contender" to host the 2030 Commonwealth Games after officials carried out a three-day tour of the city.

David Grevemberg, the chief executive of the Commonwealth Games Federation (CGF), made the comment after a visit which took in various potential venues.

Hamilton 100 has targeted 2030 as it would be exactly a century after the city staged the inaugural event - then known as the British Empire Games - in 1930.

Grevemberg, who was joined by CGF colleagues and officials from CGC, noted the good feeling among bid supporters but there are challenges Hamilton must overcome.

These include the potential lack of political support, concern over costs and the potential for rival Canadian cities to enter the race for the Games in either 2026 or 2030.